The free open source office suite LibreOffice is working on an Android app the company has confirmed during the LibreOffice Conference. The foundation has stated that one of the main reasons LibreOffice will become available on Mobile is because of the Open Document Format as .odt or .ods files are almost impossible to open on Android (as apps like Google Docs don’t support it, Kingsoft Office or OfficeSuite 7)

The new LibreOffice app will make this a much easier task by providing full support for these formats. According to the LibreOffce Foundation 90% of the app is already done while the 10% remaining is just working on the interface and controls. The app will be Free but there has no release date been set.

Several delays have made it difficult for the team to release the app on Android as the app can’t take up more then 50MB according to Google which imposes this file size limit on main apk files, but it allows the inclusion of expansion packs. The current file size is 54MB and the team is having a hard time reducing the file size. 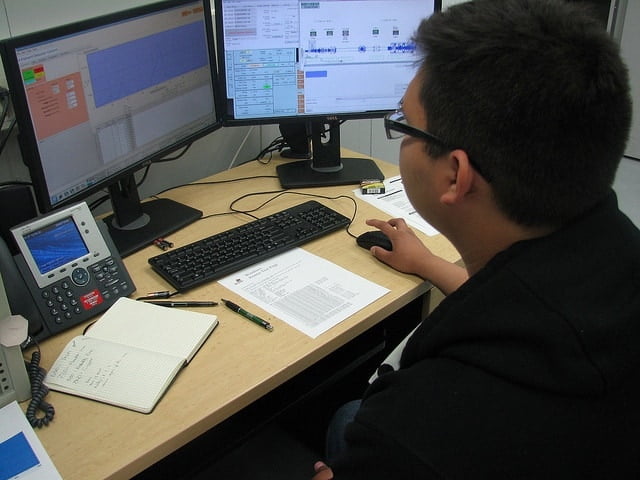