You can now create your own Street View with Google Maps

Today Google has unveiled a new tool which allows users to create their very own street view and share it using Google maps. The street view will be a 360 degree virtual tour of the place the user picks.

These can be created by using photos taken by any DSLR or Android phone. Google has said it will allow them to expand their reach by going to places they can’t reach as well as expand the uses of its maps service. These will then be shared on Google Maps Views site 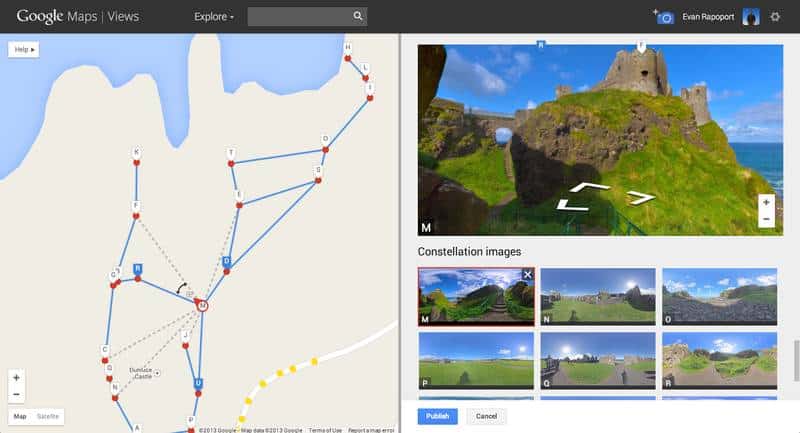 “We are excited to see the different types of Street View experiences that everyone will contribute. For example, this feature can now enable environmental non-profits to document and promote the beautiful places they strive to protect. It also opens up a new tool for photographers to showcase diversity in a specific location – by times of day, weather conditions or cultural events – in a way that Street View currently doesn’t cover”

In 2012 rival Apple launched its own map app and earlier this year Apple bought indoor mapping specialist Wifislam to expand its maps in an attempt to compete with Google.

Google has become a big player in the sector since releasing Google Maps back in 2005 and they have been aiming to expand its presence further. And as of August 2013 Google Maps for mobile is the world’s most popular app for smartphones, with over 54% of global smartphone owners using it at least once during the month of August 2013. 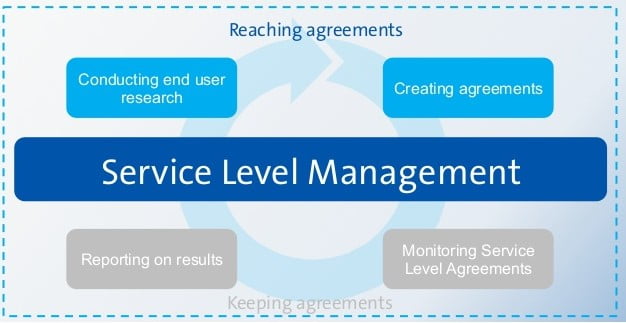