LG has recently revealed its new round LG G Watch R the new round smartwatch from LG is meant to go head to head with the Moto 360 but doesn’t feature many improvements over the popular smartwatch from Motorola. One of the main things that makes the G Watch R stand out is its incredible battery life and a new “notification ring” like feature.

The following concept image made by Malte Klingbeil shows how the notification ring can not only be used to display notifications but also the time, this feature is what will allow the device to have its incredibly battery life since it doesn’t have to activate the display with every new notification the device gets.

As far as specs go the device will feature a 22mm straps, a 1.2GHz Qualcomm Snapdragon 400 chipset with 512MB of RAM and 4GB internal storage. It will also have IP67 rating meaning it is water resistance (up to one meter of water for thirty minutes) as far as OS goes, just like the original G watch it will run Android Wear 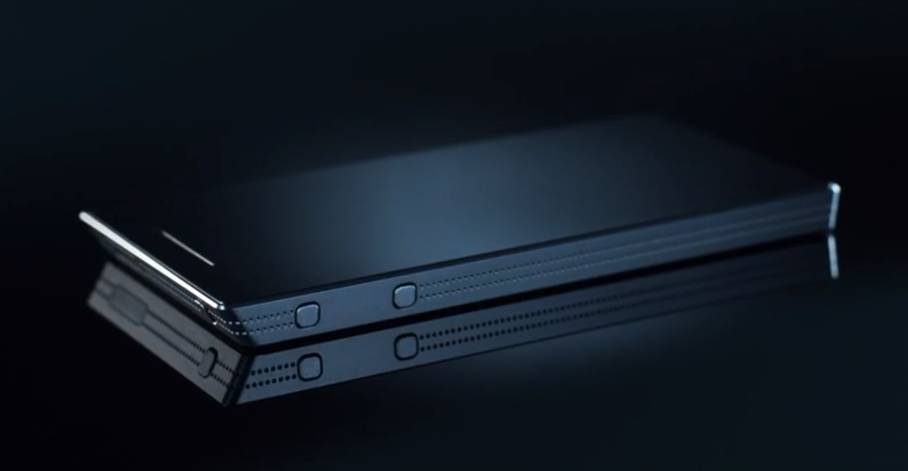 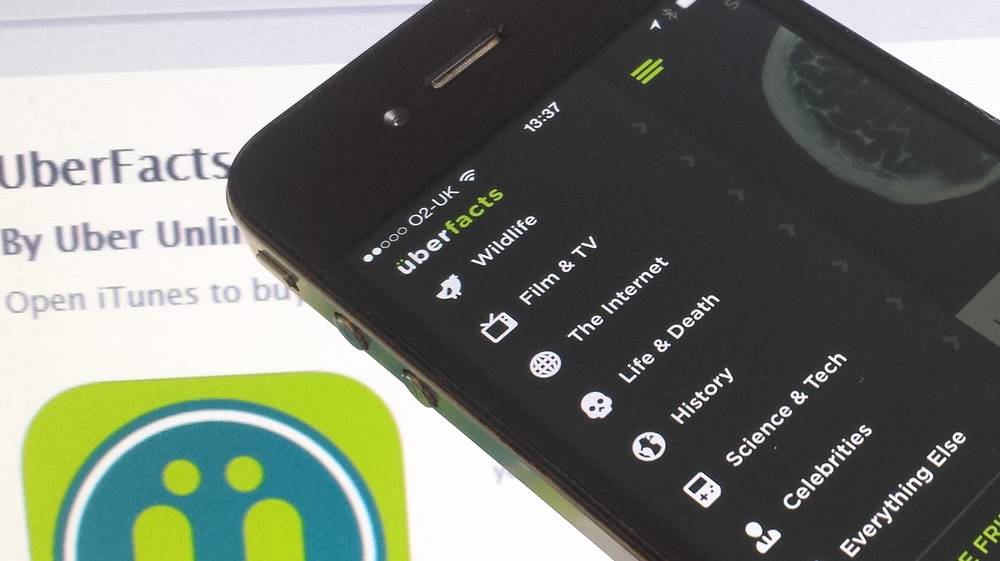