Review of Cordova for Business: Will It Work for You?

Whether you’re a startup or an established brand, learn about the benefits and limitations of using Cordova for your mobile application development.

Businesses of all types and sizes can benefit from Cordova, a cross-platform mobile development framework that’s gaining pace currently. Mobile development company Iflexion looks at both the pros and cons of adopting this framework for companies from various industries.

The advantages of Cordova

App developers can easily monitor plugins and platforms via the Cordova config file, and manage mobile app development within the same framework. Not only is it possible to reuse codes across many platforms, but you can also benefit from split-screen multitasking with iOS 9, so all new Cordova apps boast responsive web designs.

It’s possible to easily link native code with JavaScript via Cordova’s plugins, which can be used on many different platforms. In fact, you can even create your own plugins using Cordova’s API. By using toggle buttons, tabs and other features in your web application with the innovative Ionic framework, you can design native-like widgets via the Angular code base.

As an open-source product, Cordova is free. This means it can be particularly cost-effective for businesses that want to create mobile apps with a wide choice of plugins without the cost, time and hassle associated with having to build native apps with multiple programming languages.

Which business and industries can benefit most?

Cordova apps can be cost-effective and user-friendly reference tools for educational brands, as well as for those providing continuous learning materials for corporate environaments, such as medical manuals or field work training resources.

Statistics from AppBrain show that while only 3.1% of Cordova apps are used for enterprise, 84.4% are used for small business development. This is because small businesses often prefer frameworks that are easier to use and more cost-effective, whereas large firms can afford more complex software with bespoke features.

In fact, according to the digital intelligence company comScore, between 2007 and2015, the use of hybrid apps rose from about 0.4 billion to more than 1.9 billion for mobile devices, and from around 1.1 billion to nearly 1.8 billion for desktop users, showing that mobile already takes the lead. Hybrid or not, this trend is not surprising, given that the global app store revenue growth rose by 40% from 2015 to 2016 alone – from under $25 billion to around $35 billion.

Solo entrepreneurs may prefer the use of a simple, low-cost solutions on Cordova for the same reasons as small enterprises.

The disadvantages of Cordova:

Like with developing on Phonegap, sometimes it can be difficult to find a plugin that functions correctly with Cordova. Many plugins also have to be modified in order to reach the level of functionality that businesses might require, which can be rather time-consuming.

The use of multiple plugins can also increase the risk of security breaches. In fact, just one bad plugin can expose someone’s website to cyber-criminals – and this doesn’t necessarily have to be a plugin that isn’t working properly. This higher security risk can also make it harder – and potentially more costly – for businesses, particularly SMEs, to protect their data.

Over-reliance on plugins also has the potential to reduce a mobile app’s performance by making pages and images load too slowly. This can compromise user experience and increase the likelihood of prospective customers moving away from a brand’s app and diverting their attention to a competitor’s. In turn, this can be detrimental to a brand’s search engine rankings and online visibility.

Even with plugins, Cordova apps will not offer the quality of animation equal to that of other app builders. This is because Cordova apps run in a webview, meaning it will never be able to reach the performance standards of a real native app. This is also due to Cordova’s relatively modest graphics and low FPS rate, hence the need to use plugins to improve the display. 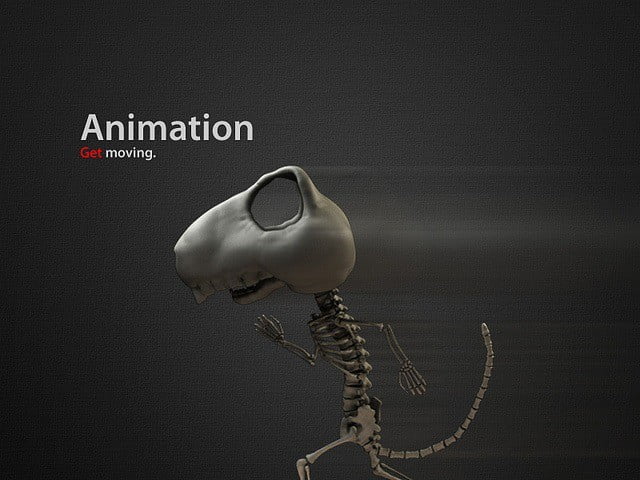 And which industries are most impacted by these limitations?

Cordova’s graphics limitations could make it difficult for gaming brands to creative competitive apps. As has been discussed, visually intensive hybrid apps can perform rather poorly, requiring gaming brands to use other solutions to boost performance. This could be costly and time-consuming for startups in particular.

Because CSS, HTML and JavaScript can be vulnerable to security breaches, Cordova may not be the best choice for financial apps such as those used by Fintech companies – where customers’ security is of paramount importance. This may help to explain why only 15.25% of Cordova apps are used by financial firms, according to AppBrain. However, using Touch ID and Secure HTTP can help reduce the risk of security breaches.

Many healthcare providers use mobile apps and sensors to perform tests such as monitoring a patient’s heart rate, obtaining data by accessing the hardware directly. With Cordova, however, they would need to use plugins to do this, some of which may need to be created from scratch. Like with finance, there is a risk of security breaches and confidential data being exposed.

This may help to explain why only 15.33% of Cordova apps are used by the healthcare industry (AppBrain), which is a fairly low installation rate, most likely because of the performance limitations in regard to data processing, and security concerns.

Overall, Cordova only has a 6.34% share of the app market, and accounts for just 1.09% of all app installations, according to AppBrain. However, the simplicity of the software and the ability to add new plugins, which are continuously developed, does appeal to markets that don’t want the added cost and complexity of native apps. Of course, relying on large numbers of plugins could prove just as costly as using a native app builder, especially if there are issues with functionality and security. 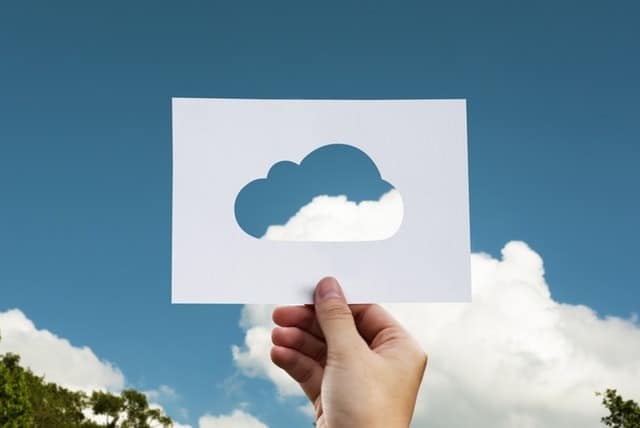 Benefits of a Cloud Based CRM 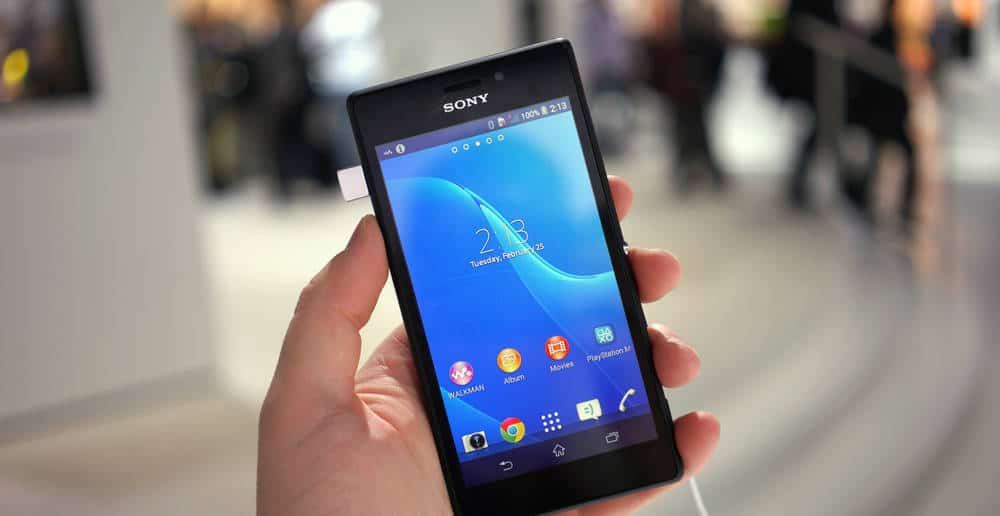