iPhone Is Technology’s Most Searched Word

Today Apple’s iPhone was announced as the most searched gadget in 2013 as shown by Yahoo’s search rankings which saw the iPhone outshine every Android smartphone on the market.

Late last week Yahoo published the search rankings for 2013 with the iPhone coming second only to the Royal Baby in the overall most searched term. Other technology entries included Kindle and iPad being placed in fourth and ninth place.

When it purely came to technology searches the Kindle placed second with the Samsung Galaxy placing third and the iPad making it in at fourth, rounding out the top five came from Sony with the Playstation 4 fighting off its competitor Microsoft’s Xbox One which top sixth place.

Blackberry took home seventh place as Apple claimed another spot on the list with iPod in eighth place and the top ten was rounded off by the Nokia Lumia and Sony Xperia in ninth and tenth places respectively.

Yahoo also released an additional two lists as part of the search rankings with “Search Obsessions” which was also topped by the Royal Baby, the list also included Candy Crush in sixth place with the likes of Gareth Bale, Breaking Bad, Twerking and Game of Thrones also making the top ten.

Yahoo also ranked the “Most Asked Questions” which included the likes of “When do the clocks change?” coming in at first place, “What is my IP address?” in second and “How do I change my password?” coming in third place. 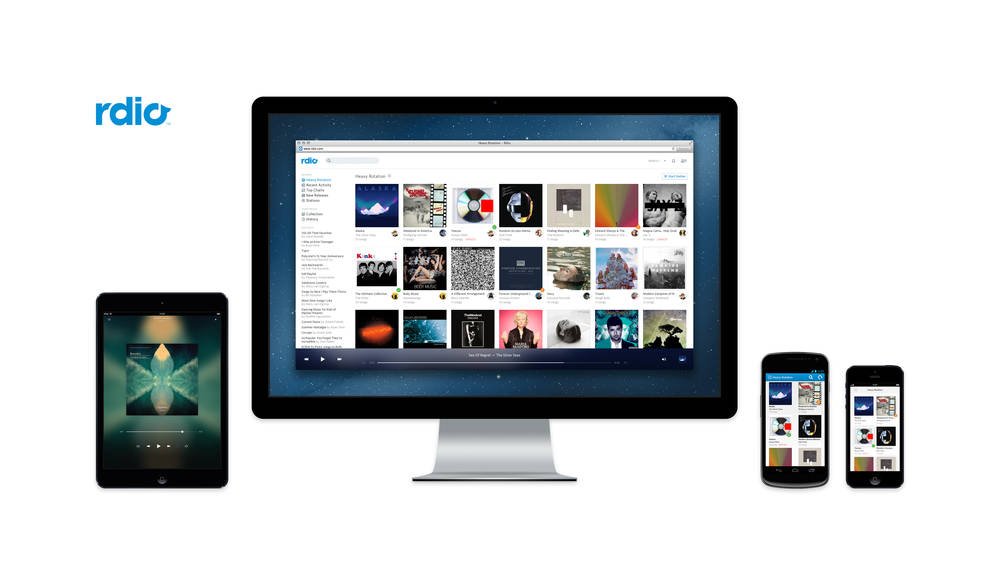 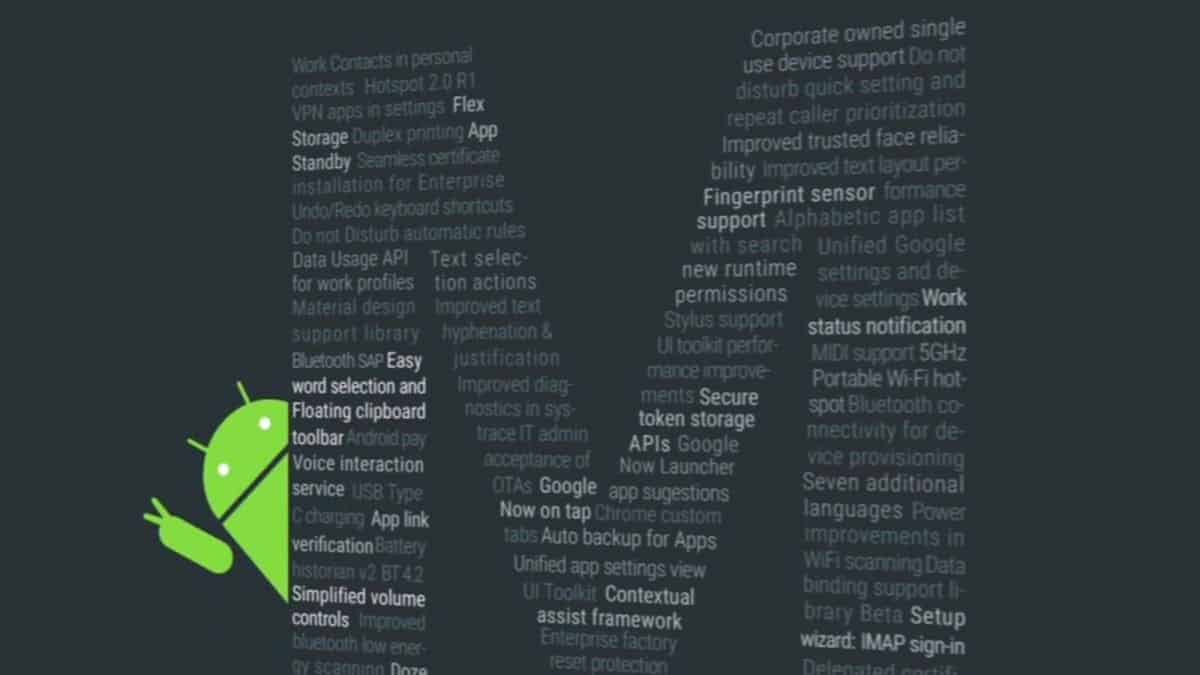