After 30 days of every day a new logo, Yahoo has finally revealed the its official new logo. Yahoo has been using the same logo for over 18 years and thought it was time to update it “We wanted a logo that stayed true to our roots (whimsical, purple, with an exclamation point) yet embraced the evolution of our products.” by allowing designers to submit their version of the Yahoo logo, and changing the logo on Yahoo for 30 days to the 30 best of the submitted logos.

Eventually, they picked 1. Here is the video explaining the anatomy of the new logo. Surprisingly the “Day 1 logo” is the one that eventually became the winner.
Tags: logoMarissa mayerYahoo 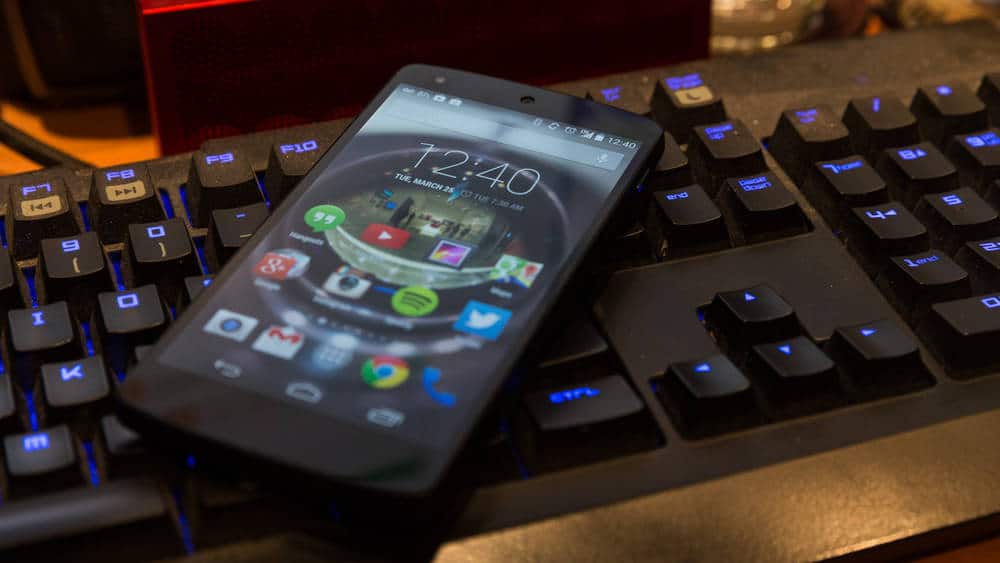 How to set up Chrome Remote Desktop for Android 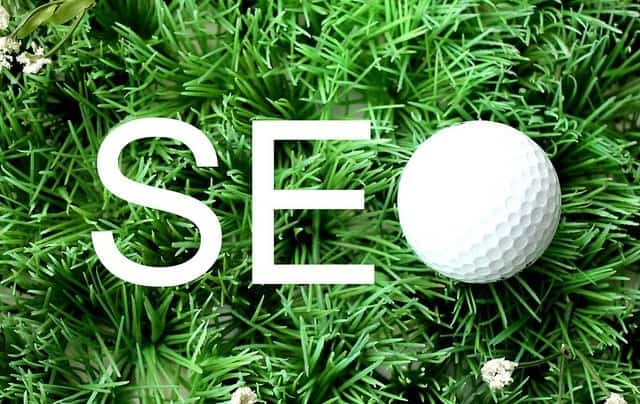 Top 9 Benefits of SEO to Your Business