Can’t upgrade to Android 5.0 Lollipop? Don’t worry, you can get the Lollipop Launcher. Based on the Google Now launcher, this new launcher will allow you to get several features from  Android 5.0 on your own device running Android 4.0+, while it doesn’t have as many features as other launchers it is still a stable and reliable launcher. Some of the features it adds are the following:

If you want to get the launcher, you can download the APK file bellow and install it. The launcher can be installed on all devices running Android 4.0 or above. Another great thing is the fact that it is free. You can download the Lollipop Launcher APK here. The full file name is the following: com.lollipop.launcher-beta1.apk 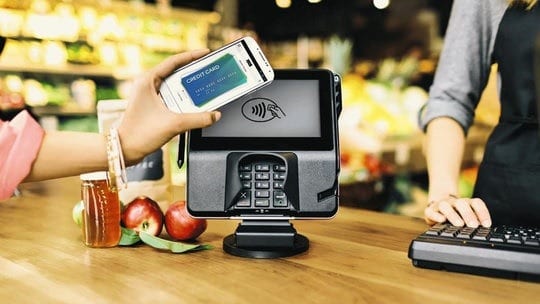 HTC Confirms: No Android 5.1 for the HTC One M7