A Huawei employee Zheng Xiao Yun has just uploaded an image of what appears to be the new fitness tracker of the company to Chinese social network Sina Weibo. As they seem to become more and more popular, the Huawei Fitness tracker (of which the official name is yet unknown) will be very similar to the Jawbone UP and Fitbit, it will stay connected to your smartphone so you can keep track of your activity and monitor your health, the final device is expected to be reveal next week during MWC 2014.

The image shows a light-blue device with a touch-screen display over the length of the wearable, on the Sina Weibo post by Zheng said: “My new toy. Do you like the color?”. Earlier this month the Chinese smartphone manufacturer confirmed to WSJ that it would reveal a smartwatch-like device at this year’s MWC.

All though wearable devices are starting to become more and more popular it looks like the consumer doesn’t really see the need to purchase a wearable fitness tracker or smartwatch, this is something we now know for sure after the disappointing sale numbers of Smartwatches sold in 2013
Tags: Fitness TrackerHuaweiMWCwearable 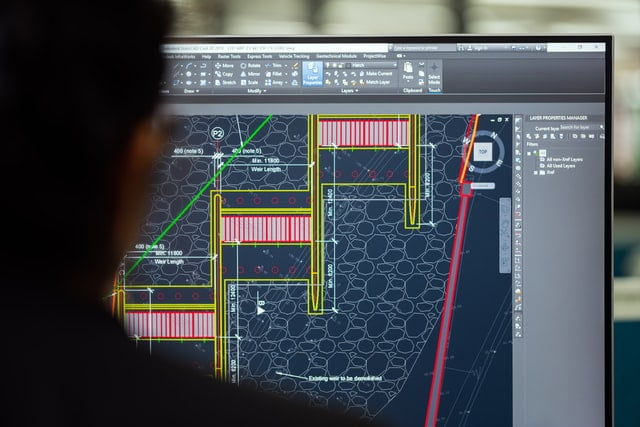 5 Key Benefits Of the EAM Software