So you might have heard of this new iBeacon before but, What is Apple iBeacon? Apple latest software update iOS 7 which was announced at WWDC in June for iPhones and iPad’s has included a new technology called iBeacon which is essentially a alternative to NFC (Near field communication) which is what most Android devices use.

iBeacon is software developed by Apple included into iOS 7 (the latest operation system for the iPhone and iPad) that will allow apps to recognise when an iPhone is near a small wireless sensor called a beacon, meaning, it could detect the location of the iPhone with incredible accuracy. Just so you get the bigger picture, here is a little example: You walk into your kitchen and you have just set up iBeacon, you could set it up to make a message display on your brand new golden iPhone 5S saying “Don’t forget to turn the furnace off!” the moment you stand next to the furnace or when leaving the kitchen. This is achieved with the small beacons being installed into the area and with Bluetooth 4.0.

Why are stores setting up iBeacon?

Several large brands are setting up iBeacon in their store to allow you to get notifications on your phone whenever there is something interesting to let you know, for example, you walk into a Apple store and the moment you start looking and using the brand new iPad mini 2 you could get a pop-up with a discount code of -20% for precisely the iPad Mini 2, because it can tell you are standing infront of it. This images should help you get a better idea on how it works

In the image above it shows how you could walk into a store (think about your local supermarket), choose a product and get charged from your phone when you walk out, without having to wait in line. Which also means that yes, it can be used to make payments or money transactions.

Can i setup iBeacon in my house?

No, at least for now. iBeacon is meant for small to large retail stores and businesses, museums etc. but not for personal use. Maybe in a near future we could see it being implemented into Apple’s Airprot Extreme. However, iBeacon is compatible with the Apple TV, allowing you to set up Apple’s streaming device by touching your iPhone with the Apple TV. (The Apple TV ranked third in our Top 3 digital streaming devices)

NFC or iBeacon, which is the difference and which is best?

Both of these new innovating technologies have their advantages and disadvantages. The reason why iBeacon stands out is because it has a incredible range to it, while NFC is limited to just 20cm with the optimal distance being 4cm, iBeacon can reach up to 50 meters distance. Another advantage is the fact that for iBeacon all that is required is Bluetooth 4.0 (which is something most smartphones these days have) making it compatible with a huge variety of phones, not just Apple’s own iPhone while with NFC you need a NFC chip, which is something not all smartphones have, infact, most of them don’t, neither do Apple’s iPhone’s or iPads. Also, the range of iBeacon is limited by the capabilities of Bluetooth 4.0, if in the future a better bluetooth would be released with more range, this means that the range of iBeacon would increase.

What apps make use of iBeacon and how can i use it myself?

Since iBeacon is really new, there aren’t many apps yet making full advantage of some of the amazing features iBeacon has to offer, as of now the only true app making full use of iBeacon is the MLB app (Mayor league of Baseball) which is demonstrated in this video from CNET bellow. As of now the only place where you can experience iBeacon in action a 100% sure if a official Apple store. 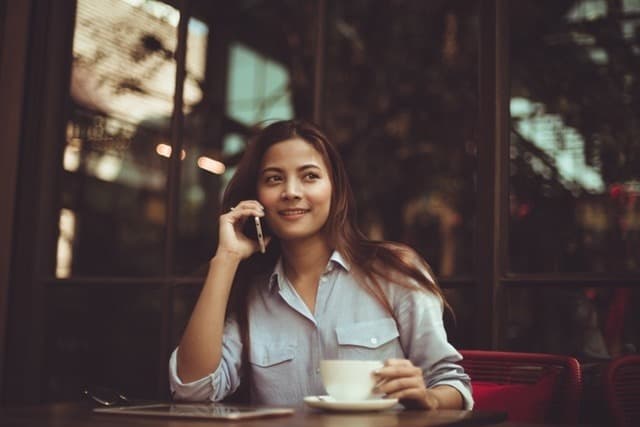