How to fix OnePlus One touch screen problem

Several users are reporting touch screen issues with the OnePlus One it appears to be that the touch screen has issues when trying to detect 2 fingers on the screen when they are close together, the bug doesn’t appear to affect any other way of using the touch screen like swiping.

Cyanogen has confirmed that the issue is on the software side and all though they are still working on a fix which was expected to become available in July but due to Google’s slow approval process it hasn’t been released yet. But don’t worry, there is a work around for the problem:

How to fix the touch screen issues on the OnePlus One

Here is a video giving a more in-depth look at exactly what the issue is that some users are experiencing on their OnePlus One device running CyanogenMod. 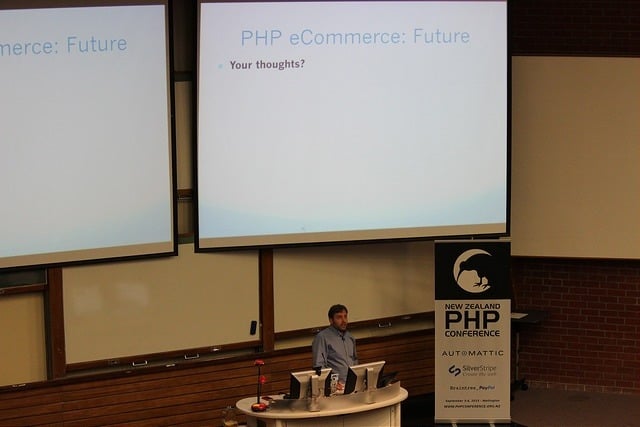 PHP – Your Source Of Attractive Solutions

Facebook can read your text messages on Android? Yes, but it isn’t as bad as you would think