Google acquired VirusTotal back in 2012 and the company has just announced on its official blog that it has released its malware scanning software for Mac OSX. The software was previously only available for Windows but due to the growing market share of Mac OS and the increase in malware on the system over the past couple of years, Google has now decided to make the tool available for Mac too.

VirusTotal scans a file on your computer and will scan it for malware, the free tool which can be downloaded from the official VirusTotal website uses a simple drag and drop system which allows the user to drag and drop the desired file to get scanned in the software, VirusTotal will analyze it and show you the Status of the file. 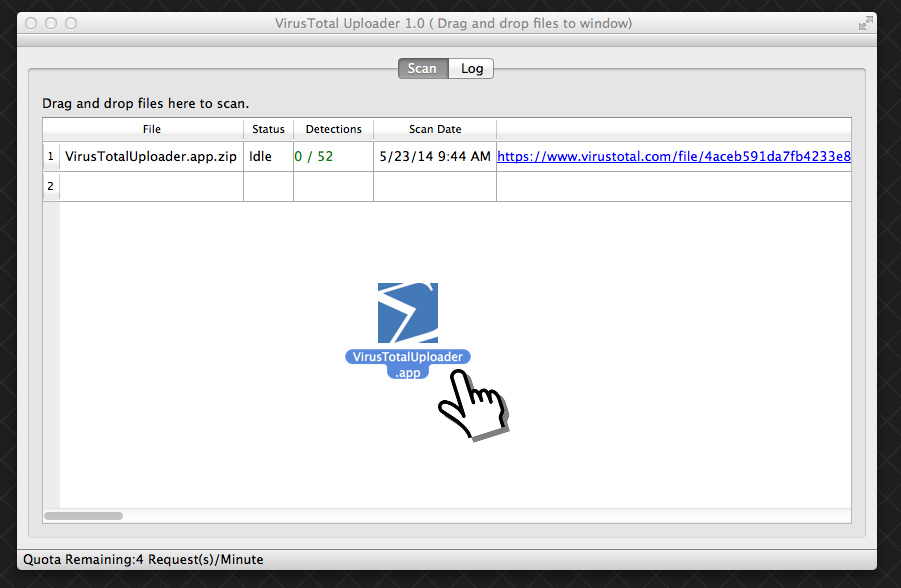 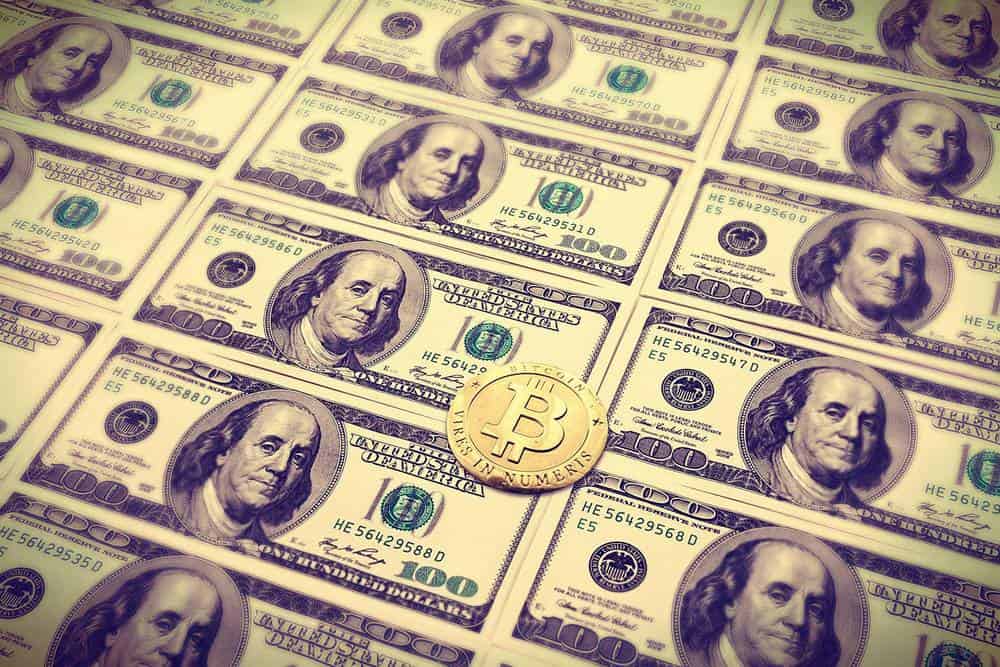 Ebay could start accepting Bitcoins in its auction-format listing