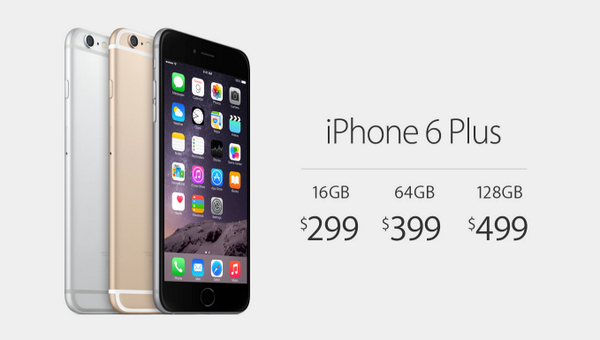 This is of course off contract, the price is expected to drop dramatically when purchasing the iPhone from a provider. Currently, according to the rumors, the prices are the following: 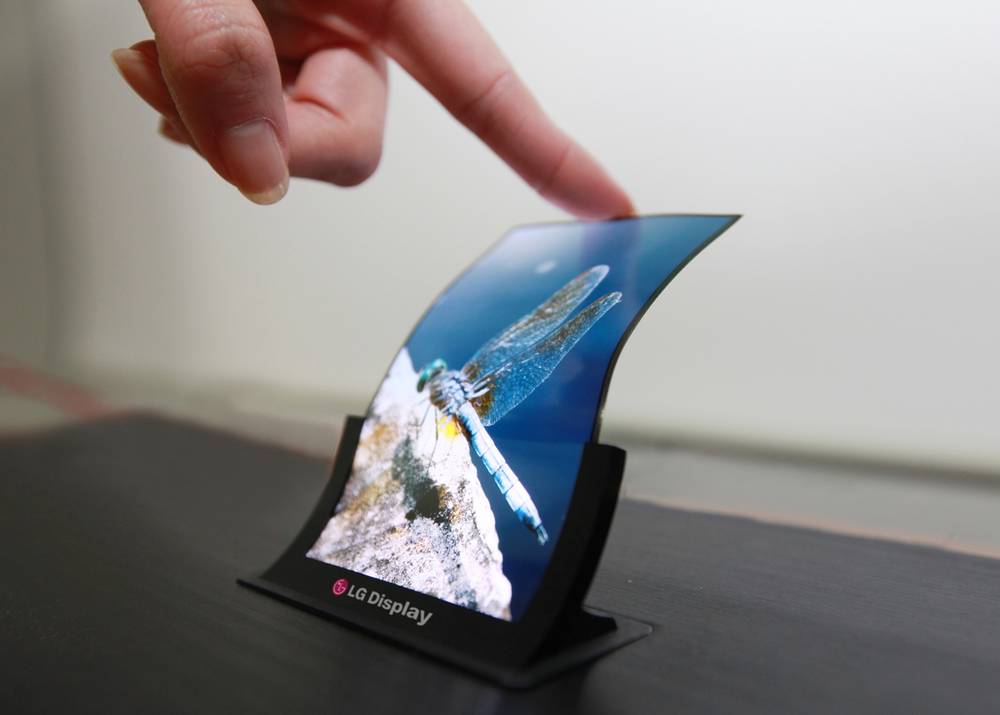