The device is rumored to run Android Kit Kat 4.4, will feature a 4.5 inch display, 1.5GB of RAM, 8 Megapixel camera and 2.100 mAh Battery. The leaked image also reveals that the device won’t feature a heart rate monitor and it is yet unknown if it will feature a fingerprint scanner.

What is the best Android emulator for PC and Mac? 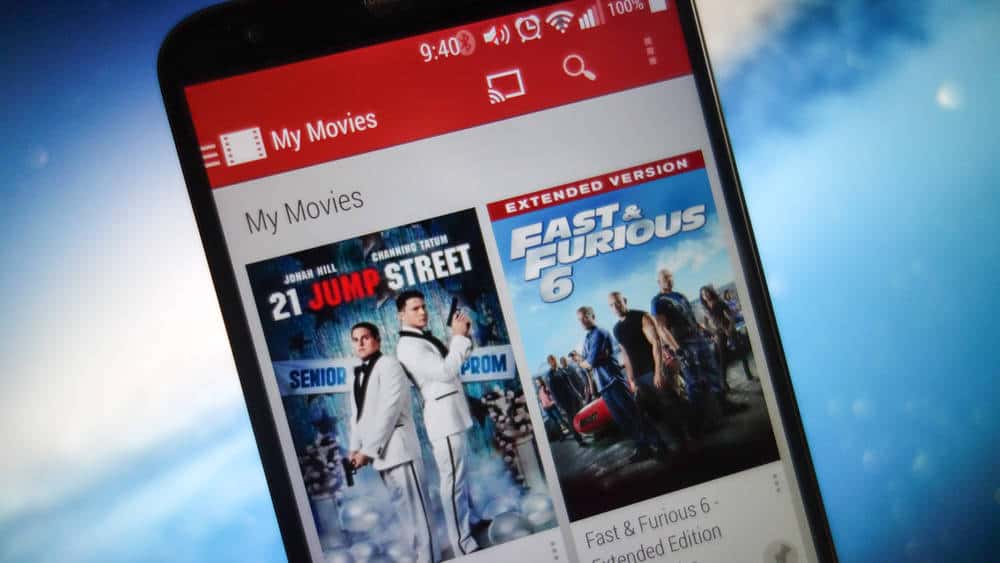 Google gives away Gravity movie for free to Nexus 5 owners