Bridging the Gap Between Standard Office Tools and Team Productivity

Most of the fastest growing companies today either have international offices or employ a fully distributed staff. From established multinational corporations to rapidly expanding late-stage startups, many C-level executives in any industry can be heard singing the praises of business development strategies that include outsourcing work to cheaper but experienced teams in other countries or the benefits of hiring the best possible candidates, regardless of their geographic location.

And that all sounds great, in theory. But finding the right hires and retaining those employees is just half the job. Getting those teams to collaborate efficiently, day in and day out, brings on an entire new set of issues.  While working in the same office space and being able to meet face-to-face daily has its benefits, no company is an island – especially in the hyper-connected business environment of the 21st century. Any which way that a company structure plan is turned, every company works with outside elements – and that means collaborating online and in electronic formats with internal and external teams.

This is exactly why one of those fast growing industries includes companies who specialize in creating groundbreaking collaboration tools and cloud services.  The glitch, so to speak, is that far too many companies are in the habit of using tried and true software and formats that don’t include collaborative features, such as Microsoft Office, Adobe software and other big brand names we’ve all grown to know and love.

Every year we hear of new software that claims to be better and faster than these big household brand names, but remarkably few deliver on that promise. Substituting the software and formats that personal and professional users worldwide have learned to trust and rely on simply isn’t going to happen.

Some tech giants, with Google in the lead as usual, are aiming for exactly that sort of thing in developing their plethora of online business services for the future. Other SaaS and cloud companies are looking to enter and expand in that space by building secure tools that bridge the gap and offer long-term solutions that will develop alongside new business and team collaboration needs and habits.

While it was just a little late in joining the IT race compared to some other major Western markets, Iceland’s robust, growing software industry has been coming up with some very interesting and progressive products and services. Among them is FoxyUtils, a company and set of PDF-converting cloud-based services developed less than a decade ago by a Reykjavik college student who was looking to solve his own woes with one of the most standard document formats used today.

While the likes of Google and Microsoft offer a variety of plugins and third party solutions for PDF conversion and storage, none have quite specialized in and developed the well-rounded set of features that small companies like FoxyUtils offer. FoxyUtils is not a collaboration tool in and of itself, but rather a shining example of the kind of bridging tools that large or growing international teams need to increase productivity and efficiency in dealing with the hundreds or thousands of documents exchanged among team and outside collaborators daily.

The PDF format doesn’t tend to have the incompatibility issues of various other standard formats used by businesses and individuals daily, but it does have the minor and often time-consuming downside of difficult editing and conversion, especially for those who are less tech savvy than your average website developer.

Enter tools like FoxyUtils and Google’s G Suite business services, which provide users with cloud-based, always accessible, easy to use conversion, editing, and storage tools – all in secure environments and with no updates and other hassles. Specific tool sets that are focused on solving particular everyday operational issues like simple and easy file conversion may very well be the wave of the rapidly expanding business-to-business SaaS and cloud future, along with the growing trend of outsourcing and distributed employee teams. 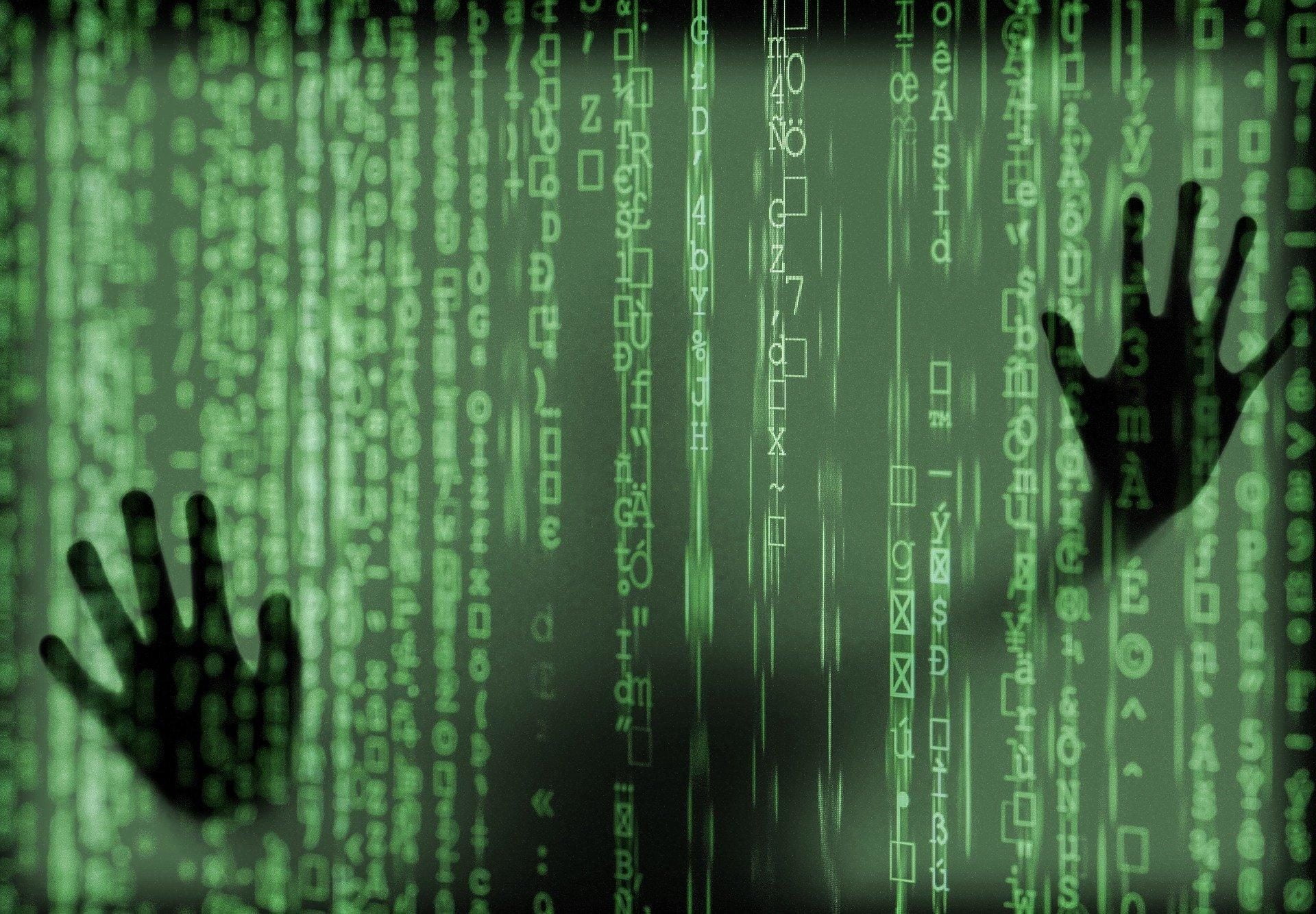