Youtube’s co-founder Jawed Karim has just made a comment using this new system expressing its opinion regarding the new comment system “why the fuck do i need a google+ account to comment on a video?”

The new comment system has been getting much hate for forcing users to use their Google Plus account, it has also been experiencing issues with users using the Chrome web browser where it wouldn’t allow users to reply comments, this issue doesn’t occur when using other browsers like Safari, Firefox or Internet Explorer. Do you like the new comment system? Let us know!

Update: Here is a guide that explains how to get rid of the new Youtube comments! 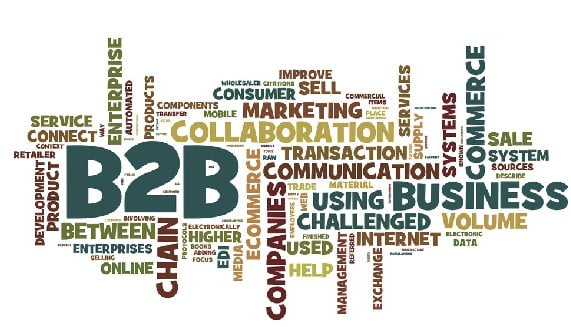 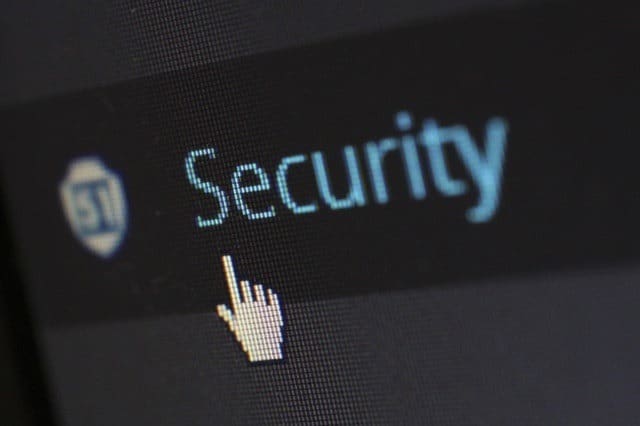 3 Pillars Of Your Personal Cyber Security