Samsung has officially acknowledged that the new Galaxy S6 Edge and Galaxy S6 have serious memory issues. Considering the phone’s high end specs, crashing apps shouldn’t be something that should happen on the Galaxy S6 yet many users have complained to Samsung which confirms that Galaxy S6 memory issue are causing apps to crash.

Samsung says that it will fix the issue “in an upcoming software update”. Samsung also confirms that the issue is software related and now hardware related as previous test have shown that the 3GB of DDR3 RAM inside the Galaxy S6 and Galaxy S6 edge perform better then the competition.

“Micro-updates are in the process of being rolled out to correct issues relating to device performance and stability, Keep checking for these on your device via Settings > About device > Software update > Update now.”

Samsung is working on the issue and a fix should be coming soon, however it is not clear exactly when the much awaited update will arrive. According to sources, Samsung is testing Android 5.1 Lollipop on the Galaxy S6 and S6 Edge, for those who are unaware, some mayor Memory leak fixes were implemented in Android 5.1 that could fix the Galaxy S6 Memory Issue and S6 Edge. Make sure to check out the full Android 5.1 Changelog 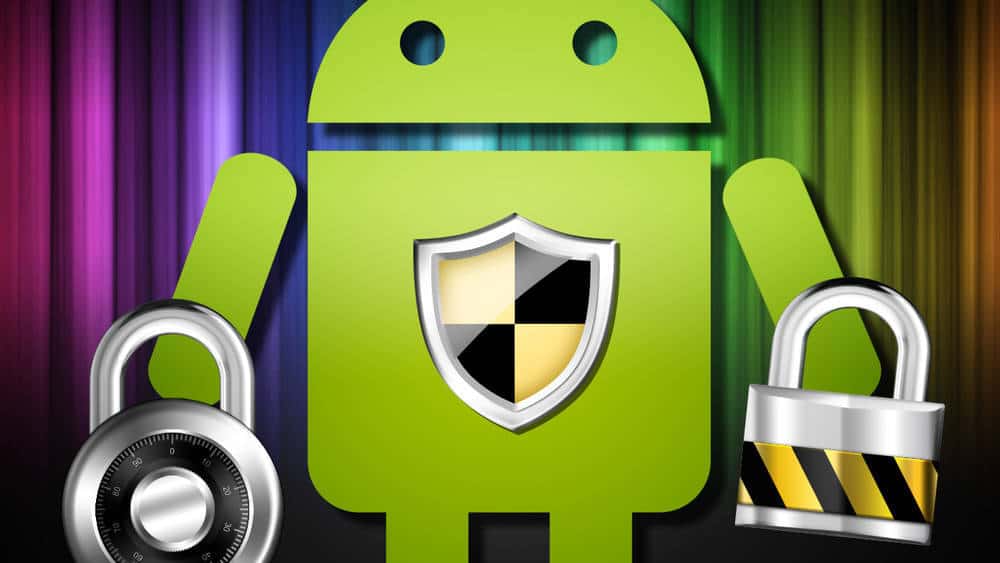