The very first Android One Smartphone has just leaked. Google was planning on soon officially revealing the device but the upcoming $100 device from Spice has been listed Flipkart (one of the largest online retailers in India) before the official announcement. 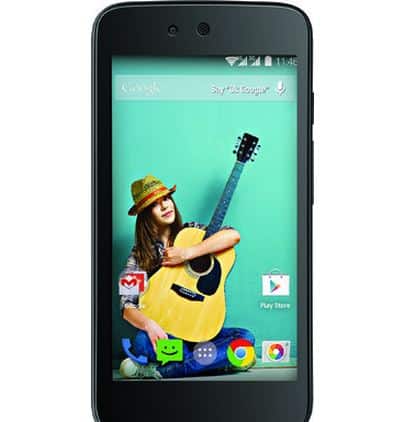 The device which has is called the Spice Android One Dream UNO Mi-498 has the following specs:

In total Google is expected to launch three Android One handsets. The Android One project got revealed to us during this years Google I/O in which Google is looking to manufacture several low end and low priced devices with different manufacturers.