With over 1.1 billion users Facebook is the biggest social network in the world, making its primary way of sharing and telling people you like something the Like button, which is safe to say it is one of the most recognized symbols on the internet. Facebook has just announced that it will be redesigning the familiar light blue Like button to a darker high-res optimized button.

All the current Like buttons will be automatically upgraded to the new ones and the update will be rolling out over the next couple of weeks. Here is image with the buttons in action on the Huffington Post. 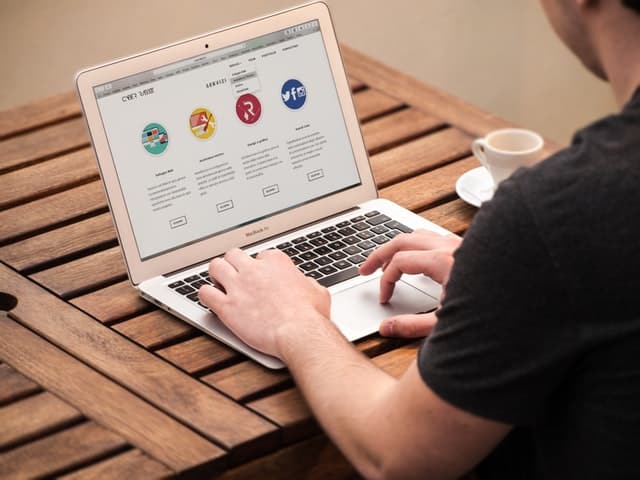 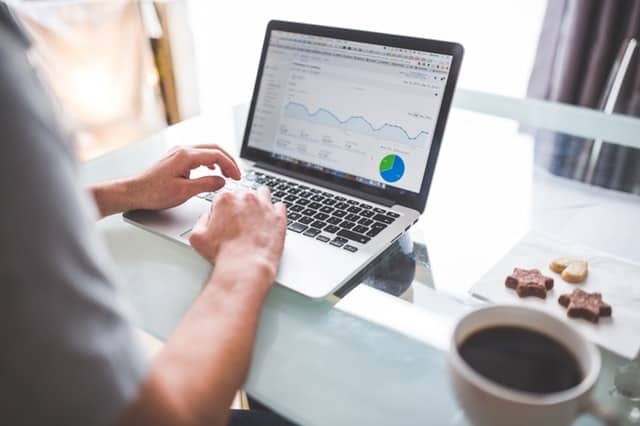 How to Best Earn Revenue through Reseller Hosting