As people are still trying to figure out why exactly Apple wants to acquire Beats for $3.2 Billion, a new report from MacOtakara claims that not only is Apple working on improving and designing a new Premium in-ear headphone, it will also use Beats technology to create a new Lightning cable.

Apple first introduced the reversible cable in 2012 and replaced the older 30 pin connector, making it smaller, reversible, faster and bidirectional. When the cable was announced it caused for a lot of commotion among consumers as it required users to purchase new accessories for their devices if they would  buy a new device which comes with the Lightning connector.

The new Lightning cable will be compatible with the old one, which means you won’t have to buy new accessories or anything, it is the technology that changes. The new cable will add support for MFi (Made for iPhone) high-definition playback audio accessories, lets hope that this time the cable does use USB 3.0 instead of 2.0 like it currently does. Apple is also working on adding support for 24-bit audio files on iTunes and new lightning and headphones are required to not get limited by the 16-bit capabilities they currently have. 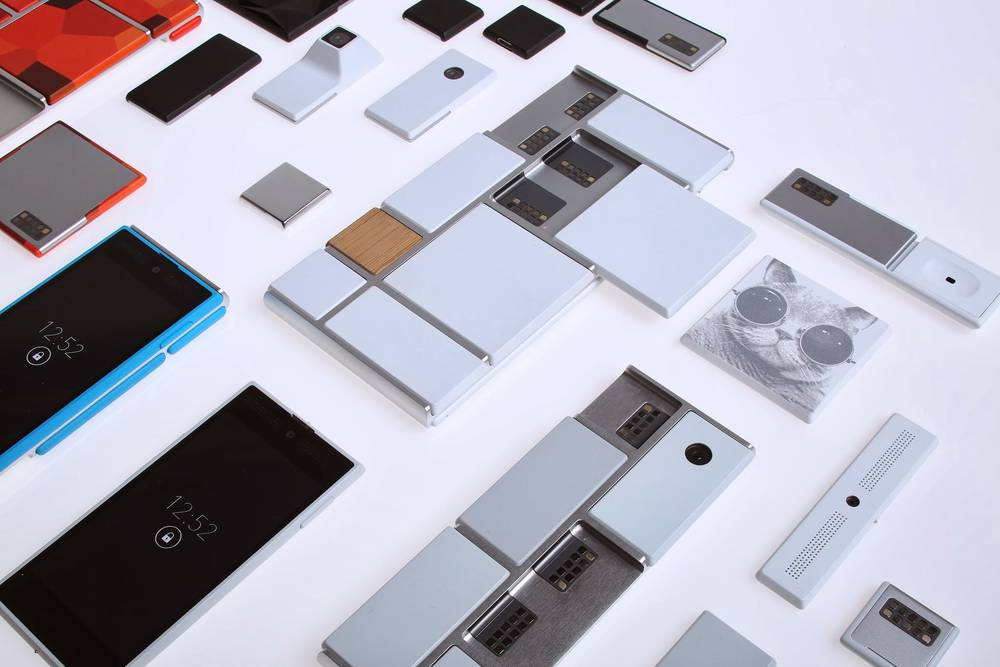 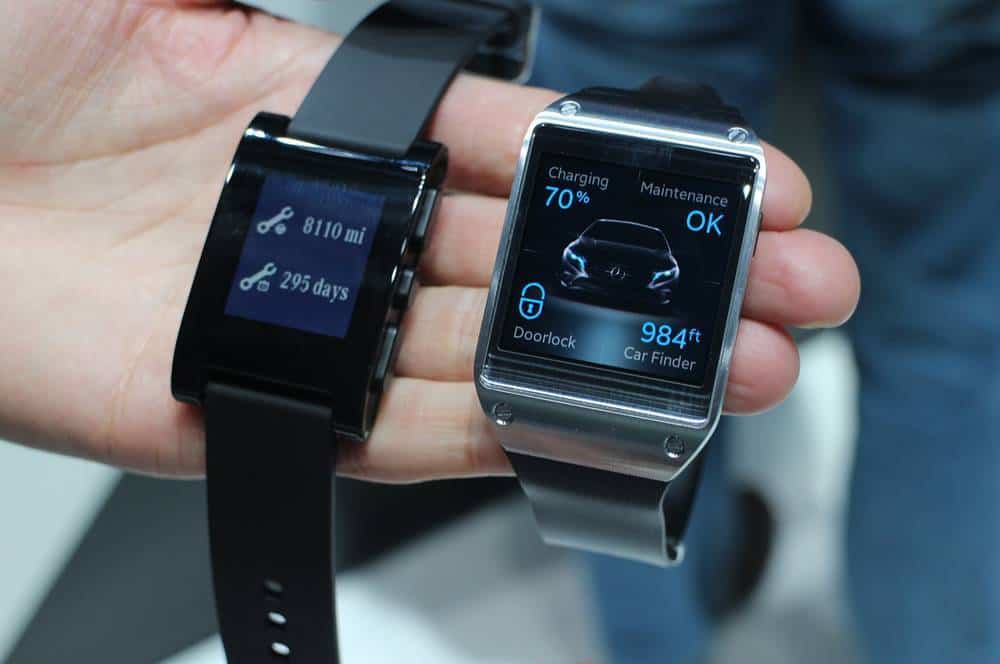 Over 1.9 Million smartwatches were shipped in 2013