Cyanogen team has just released the last Cyanogenmod 11 M12. The last update of the Android 4.4 Kit Kat based ROM mainly contains bug fixes and little improvements before the release of Cyanogenmod 12 which will be based on Android 5.0 (lollipop). Here are some of the changes found in Cyanogenmod 11 M12:

The changes don’t seem significant (mainly because the team is working hard on CM12) but non the less it is very important that users upgrade to the latest version as the POODLE vulnerability to which users are exposed in M11 is a real threat.

In the blog post announcing M12 the team also revealed some interesting information about CM12 which is based on Android Lollipop and can be expected to release early next month. Cyanogenmod 11 M12 is available for the following devices: Galaxy S4, HTC One, Galaxy Note 3, Galaxy S, Nexus 7, Droid 4, Xperia T, Xperia Tablet Z, Galaxy Tab and Kindle Fire, (full list) 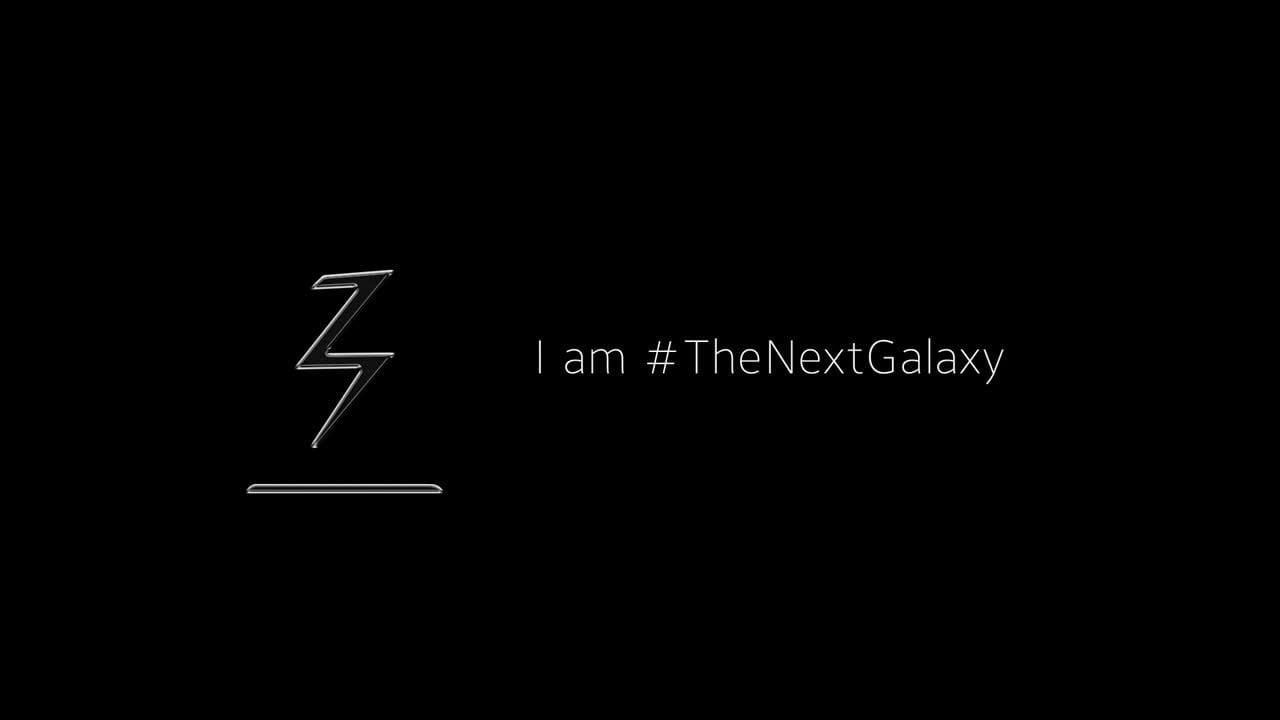 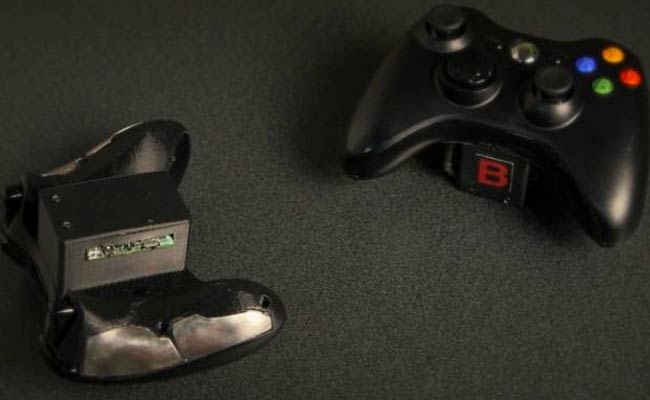