Virtual reality glasses are not new to the immersive VR world. But as Web 3.0 takes hold in 2022 and VR companies are producing plenty of VR devices from HTC Vive to Oculus, we’re in for a treat as we play VR games or interact with VR videos. Though the virtual world has existed for years, the mainstream media and a new generation of VR fans are coming to life.

It’s not only VR but AR and virtual reality-lite immersion between Vtubers who use face tracking or iPhone users who play OpenTrack compatible PC games with SmoothTrack or Eyeware Beam.

How soon will two worlds merge into one with virtual reality glasses and other peripherals like Tobii Eye Tracker 5? These examples below demonstrate the best ways to enjoy VR glasses.

These Are The Best Ways to Use VR Glasses

It’s already a well-known fact that people are using virtual reality glasses not only for gaming but also for work, design, films, collaboration, and many other aspects of life. How far can it go and how serious can the question of virtual reality for all become in the near future? 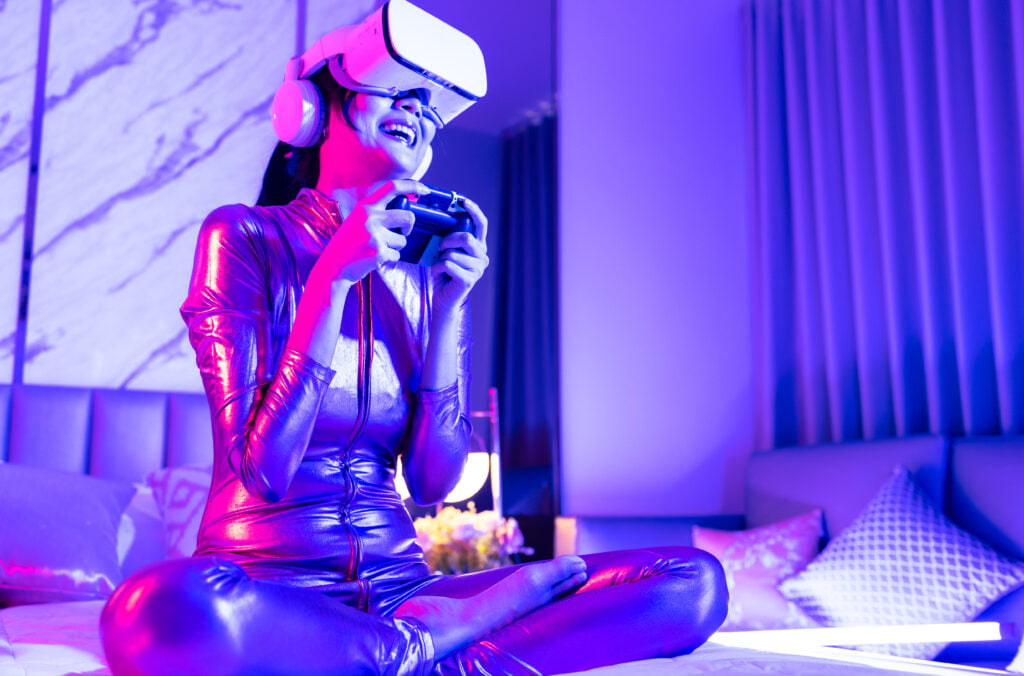 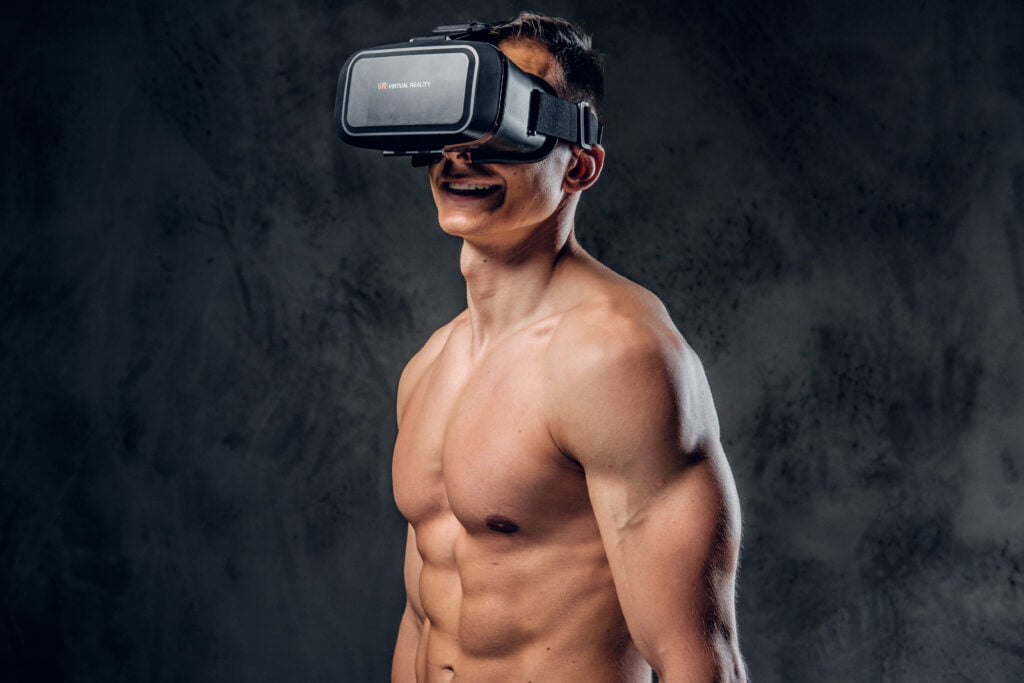 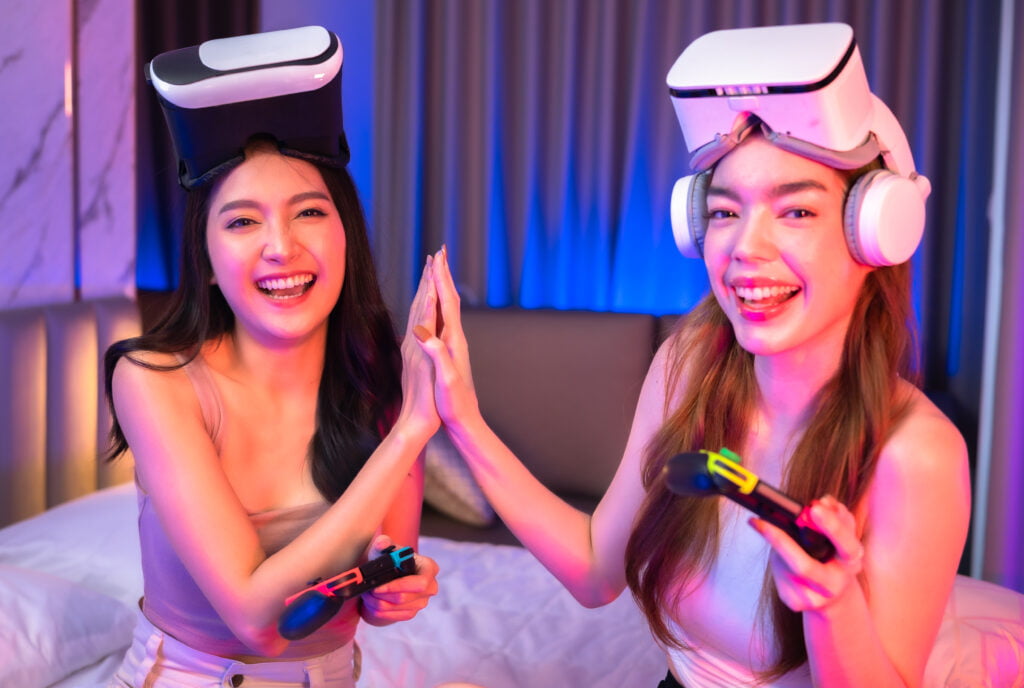 Film festivals near me and around the world have become a platform for showcasing these wonderfully futuristic mixed reality concepts. Virtual reality glasses are an inevitable way to see them. Many studios in the UK create animated films which involve animation and 360 VR. Eric Darnell, a famous animator, movie maker, and writer, believes that VR will change the basic film concept as we know it.

It is comparable to walking into the film, communicating with characters, and discovering the world of fiction yourself. For example, a well-known Baobab studio has created the 360 VR Invasion series which became a famous example of the mixture between animation and virtual reality. It is not the only studio that is using immersive 360 VR.

In July 2015 the 360 VR project revealing the beauty of Pluto was created. It is the first time the observers can enjoy Pluto’s layers of ice, frost, and dust. 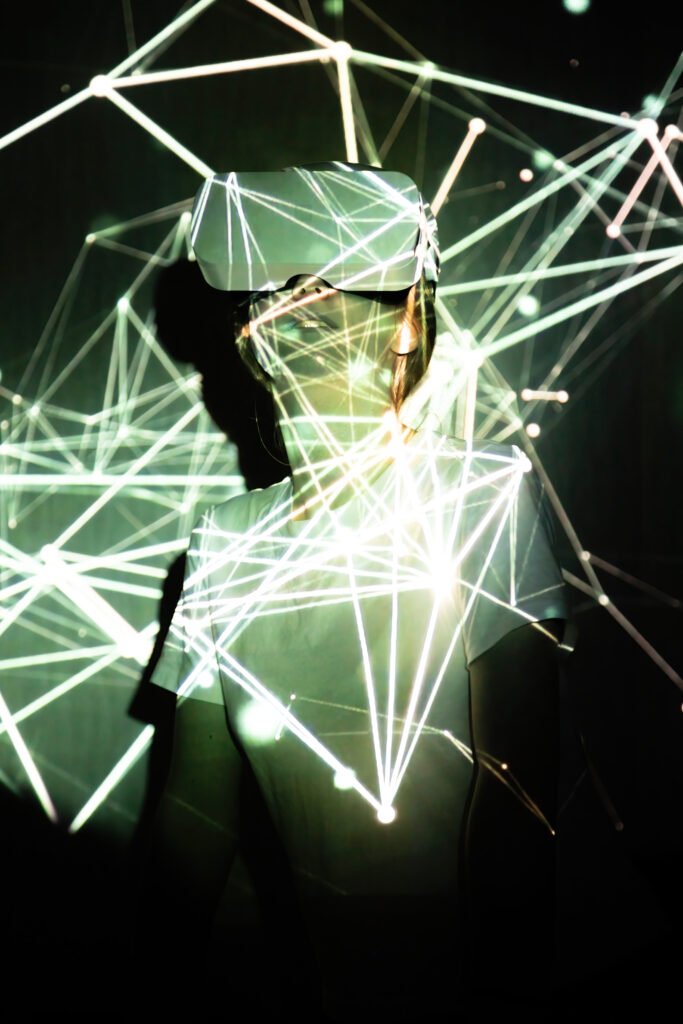 The project reveals not only the secrets of a single planet but the beauty of space in a new format. It is based on the data from NASA’s New Horizons spacecraft which in 2015 has gathered unique material of the Pluto such as rolling nitrogen sea and covered with methane ice peaks. The film allows experiencing the new horizons of space.

The film “Ashes” is a love story directed by Jessica Cantor which can be observed in virtual reality glasses. It reveals the story of love through the art of dance. It is an example of how eternal love and its oldest language dance consume the latest 360 VR technology.

The best VR film shows a few lines of the scenario which can be observed simultaneously on the same playground. It is one of the rare attempts to implement a scenario with live actors into virtual reality.

How soon the nature of cinemas will change? Another example is an underwater documentary where catchers can observe divers as they explore the surrounding. You also have a chance to communicate with countless sea creatures.

The free dive VR allows users to become immersed in the sights of sound and feel of the ocean. Filmmaker Sandy Smolin wanted fewer to feel a deeper connection to the creatures that share our human intelligence. Fully immersive technology makes it possible. 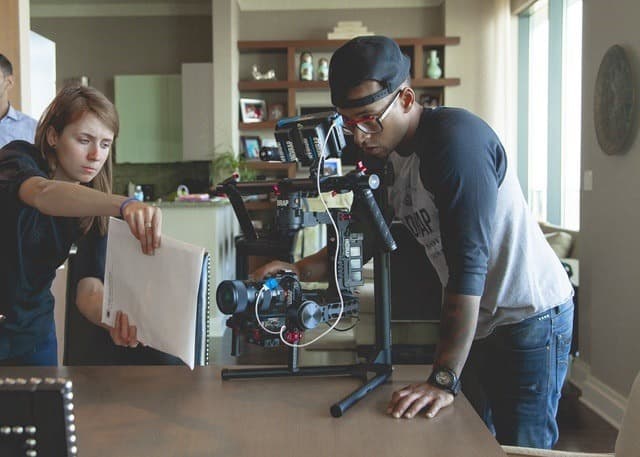 Plenty of companies like HTC and Oculus Rift are launching their updated and boosted virtual reality products with built-in games. The collaboration between gaming and Virtual reality seems to be the most successful one because it provides the most immersive digital experience for gamers. 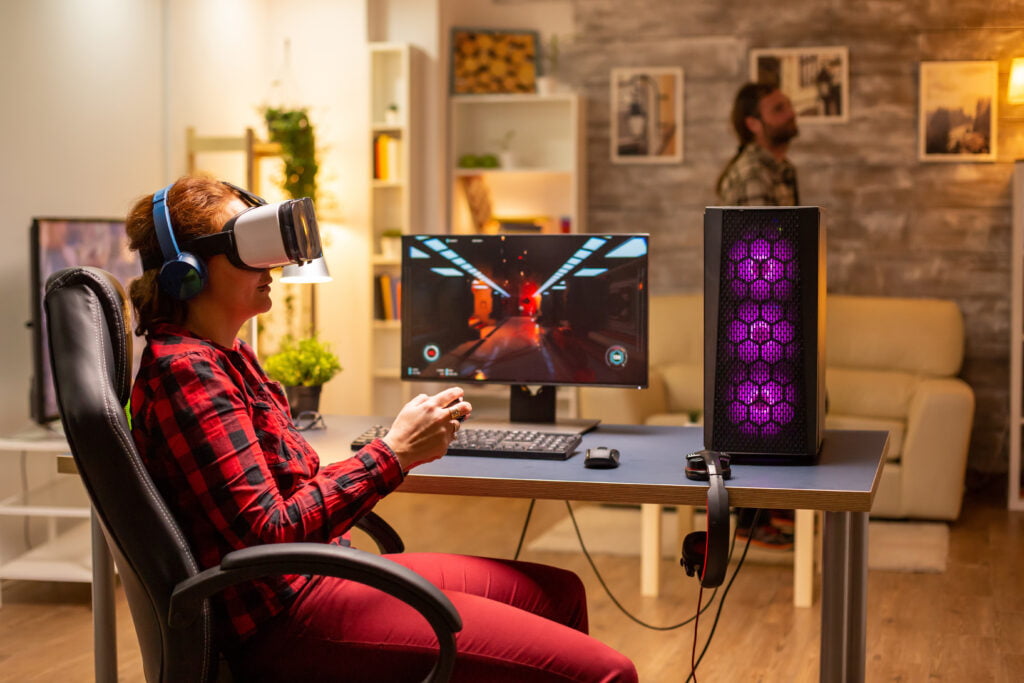 More than two hundred game developers are working on new games, which will be launched each month. It is a completely new augmented and virtual experience.

Together with fun games, it can end up making gamers obsessed with games and less active in the real world which can have positive as well as negative consequences.

The virtual reality future possibilities are endless. in fact, they can find implementation everywhere including education. 3D surgeries can bring exceptional experience for students who want to become real sergeants one day. It is much more entertaining and interactive than operating silicone dolls. 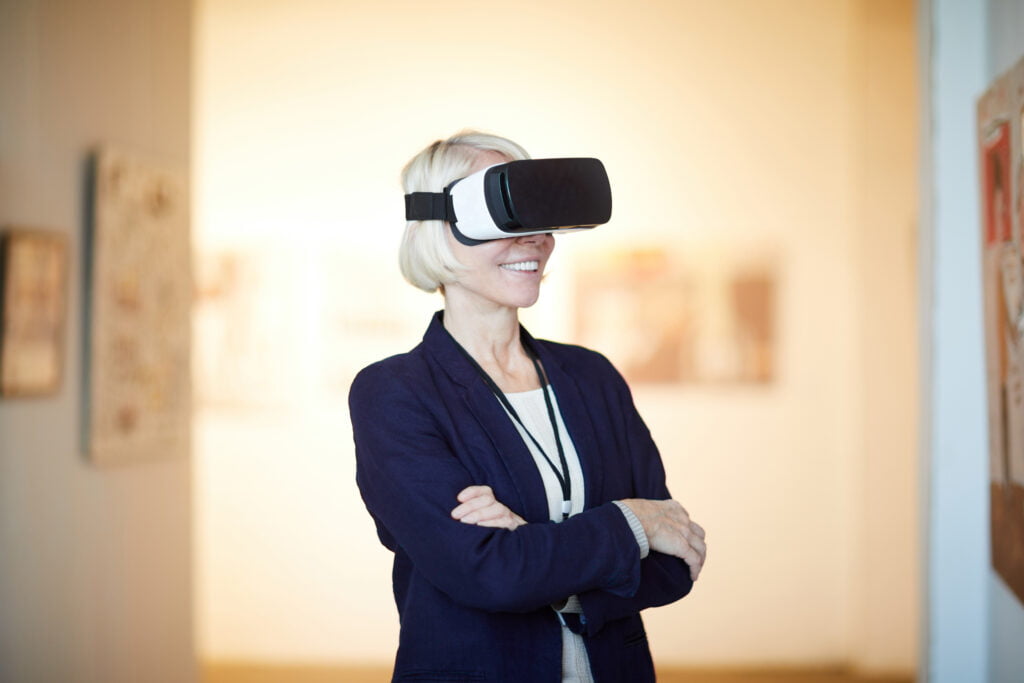 A few experiments took place at schools. Admired were both teachers and pupils. For teachers, this is another way to get pupils excited about knowledge and science while students are extremely involved in the process.

Today many of them are getting academic assistance, see post on how to do it. Maybe with future reality, education will become involved and entertaining.

What is coming next?

Augmented reality, mixed reality, and of course virtual reality glasses tech evolve rapidly in each industry. As of 2022, we are still in the beginning stages of VR tech. The future grants us more VR games and other use cases like a new immersive experience in animation and movie theaters.

We can hope to transform documentaries with 360 VR and AAC devices to help disabled people. VR glasses and other wearables are here to stay for good. So grab a pair of VR glasses and watch the VR technology unfold in real-time. 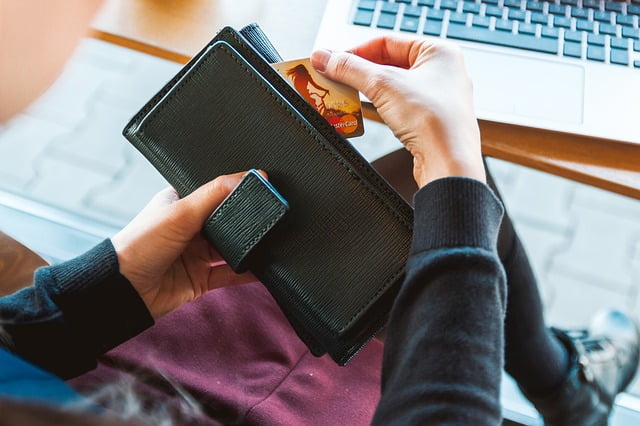 Find Out The Most Successful Top Shopify Dropshipping Stores

How do i know if my Laptop can run Windows 10?