How Technology Is Reviving Old Games

Technology is at the heart of everything that’s good in today’s world. Across different industries, technology finds a wide array of applications and contributes immensely to improving these sectors.

One industry that has felt the Midas touch of technology in the gaming industry. Continuous improvement in graphics and gameplay has seen the gaming industry become one of the highest valued in the world and with the development of virtual and augmented realities, the industry might just top that list by the start of the next decade.

The impact of technology on the gaming industry has been massive. But it’s not just through providing new games and improving user experience with existing ones that technology has impacted games – tech has been pivotal in making old, almost redundant games relevant again.

Let’s take a look at some of the games that are getting a makeover and gaining revived recognition thanks to technology.

1. BINGO: Bingo is so popular today that you may be forgiven for thinking that it is new – well, in a way it is. Bingo was invented and highly popularized in the 50s and 60s, but by the 90s and early ’00s, bingo had lost much of its popularity and was headed towards oblivion – till technology stepped in.

The rise of the internet and mobile gaming led to a rejuvenated interest in bingo as various versions of the game were created for players to enjoy. Bingo sites took advantage of the internet to reach a wide audience, providing them with the opportunity to play a game they loved anywhere they wanted and even win money while at it. Traditional bingo halls were not just gambling centres, but also social centres. Today, online bingo continues the trend and allows players to network socially while playing. Players can also go about their daily business without worry, knowing that they will be notified via email once they win. Thanks to technology, there are now over 100 million bingo players worldwide and this number will continue to grow as more people are reached – so much for oblivion. 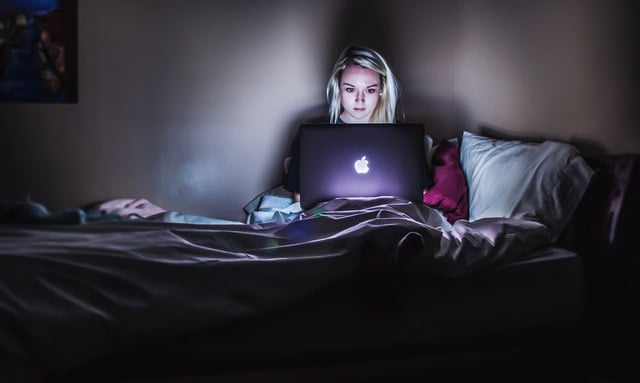 2. DRAUGHTS: Draughts has been around for centuries. Like bingo, draughts is a game that allows for socializing as two players compete to capture all the pieces of the other. Unlike bingo, however, draughts are not traditionally a gambling game, though players could place wagers.

Due to globalization, people subsequently had less time to play draughts together. This did not affect its popularity though as draughts became widely programmed on PCs. But they were considered boring as people could only play against the computer program. With the growth of mobile and internet gaming, the popularity of drought has increased as people play against one another over the internet. The fact that the games are now widely adapted for smartphones means that they can be played on the go and are only hindered by poor internet connection. Today, over a 50million people play draughts on mobile and versions of the game that allow Bluetooth multiplayer modes are rolling out to help in areas with poor internet connections.

3. RETRO VIDEO GAMES: Many retro video games like Tetris and Pac-Man have been retouched and revived by gaming companies. These games were highly popular in the 20th century but have received massive boosts in recent years as developers offer them scintillating graphics for play on mobile.

Tech and gaming is a match made in heaven and marriage the millennials will love. The capacity to revive older games and create nostalgic feelings is one that’ll be cherished now and in the years to come. 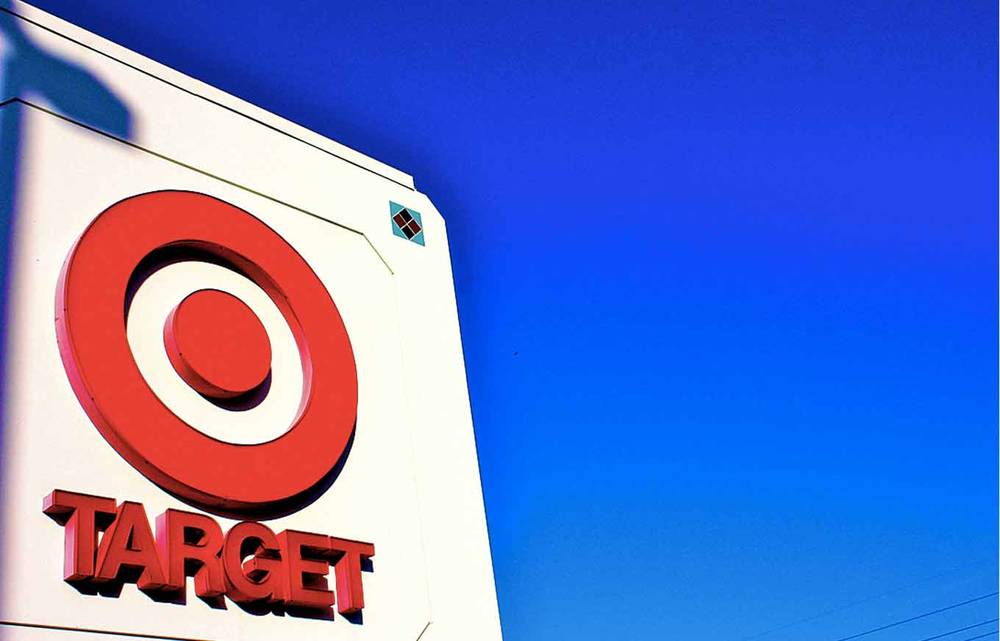 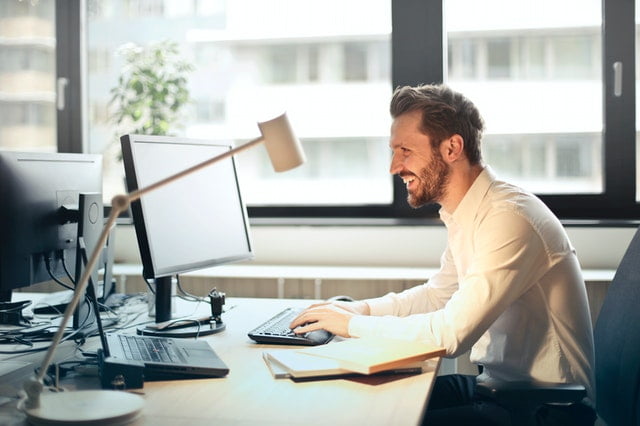 How to Make the Most of Your Transactional Emails