What’s New in the Gaming Industry?

Gamers are living in a golden age. With each season more and more technologies are released to make our gaming experience even better and better. This is going on a double plan, both on the software side and hardware side.

But in this article, we will concentrate more on the hardware side. We will see which are the newest gaming-related hardware that is released, which will include the newest consoles, the craziest phone accessories, and the stunning VR technologies. These things will make your gaming time more enjoyable and you will like a pro with them.

There are some things that have no end like space, the number pi, and the rivalry between the PlayStation and Xbox consoles. However, it seems like their newest inventions the PS5 and the X series may have ended this battle for a while.

These consoles have not been released yet, they will be out most likely in November (X series) and December (PS5). So we don’t have any concrete facts, just some stable rumors for inside workers, so the truth may differ from this.

But one thing is sure, they already had a huge impact on the community. Just the new design of the PS5 has diverged the gaming fans. And as we expected it already became a meme with his interesting design. You can either like it or hate it, there is no middle way.

The specs of the two consoles are also really distinct. But some insiders rumored that the Xbox X series will have a stronger raw power. Also, the multi-platform games will run better on Xbox X, which is something that everyone is really looking forward to. And not just that, but PS5 could, not only be less powerful than its competitor, but it may also cost more.

And lastly, on the PS5 the game Resident Evil 8 will most likely run at a resolution of 1080p (Full HD) and 60 frames per second. This is not bad, but they have promised a 4K resolution, and if these rumors are true, the company is kinda far from their promise. Also, the Ps5 will have some difficulties running multi-platform games. Whichever will be the truth, the “war” between the two consoles will continue for a while,

I know that mobile gamers are not called “gamers”, but recently there have been a bunch of accessories for mobiles, and the phone gaming experience is evolving at a huge speed.

If we talk about mobile accessories we have to mention the name of the xCloud, a project by Xbox which is focused only on mobile gaming. They have released the subscription for the beta version in 2020 August.

The accessories they are releasing in this project have a variety of forms. First of all, there is the Razer Kishi which won the Best of CES and People’s Choice awards in  2020. This hardware basically can transform your phone into a PSP-like device. It helps you to have a console-quality control, and a better aim, but for now, it’s available for only Android smartphones. And it’s not available for all of them because it connects to the phone via a Type C connection.

The second accessory from Microsoft is the Power A console, which is a regular console that can be connected to your smartphone. It has a phone holder on the top, and it connects to your phone via Bluetooth, so it will be available for a larger number of users than the Razer Kishi, 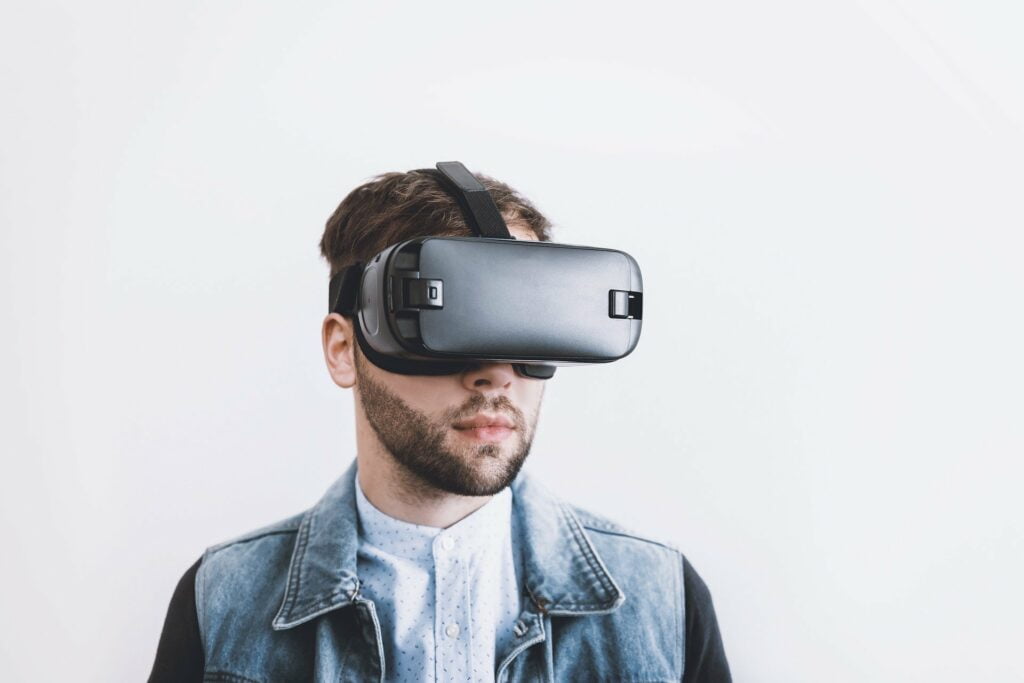 There is no man on earth who hasn’t heard about VR. The idea of VR has been out there for a long time now, and with time passing by it becomes more and more available for people. These headsets have the purpose to give you the impression that you are somewhere else. A VR headset usually has three main components, the headset itself, which isolates you from the real world and sends you in virtual reality, a pair of controllers which helps you interact in the game, and a camera.  When the headsets are on, and the game starts you will be surrounded by a 360-degree display.

And now this technology is implemented in almost every kind of game. From Microsoft’s Flight simulator to a Casino game you can use VR headsets for everything.

This means that you can enjoy all kinds of games from the comfort of your home. But the most fun I believe is the online casino experience. The days when you played casino games on a browser like blackjack are over. Now you can be in a whole virtual casino world which is exactly like a real one. You can sit down at tables, have a chat with others, and enjoy the atmosphere. All that while you’re on your sofa in some PJ’s.

Yes, games are fun, and we definitely need a good story and good gameplay. But without good platforms they are useless. However, we saw that the hardware development in gaming is in safe hands and with time will enjoy a better and better gaming experience. No matter what kind of games you’re into, action, multiplayer, FPS, casino, there is a solution for you too to up your gaming experience. 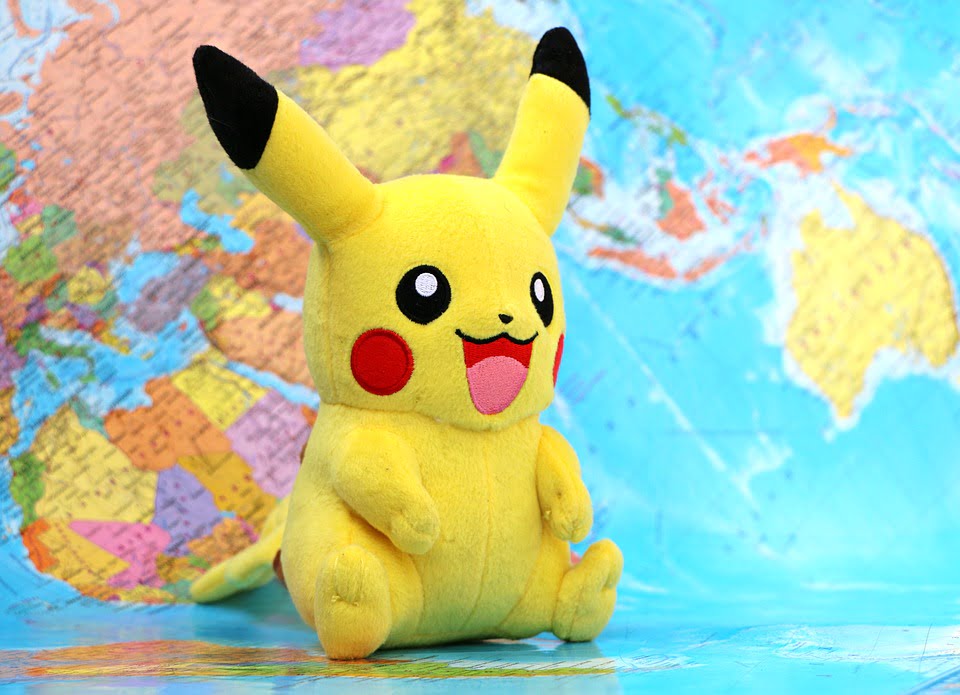 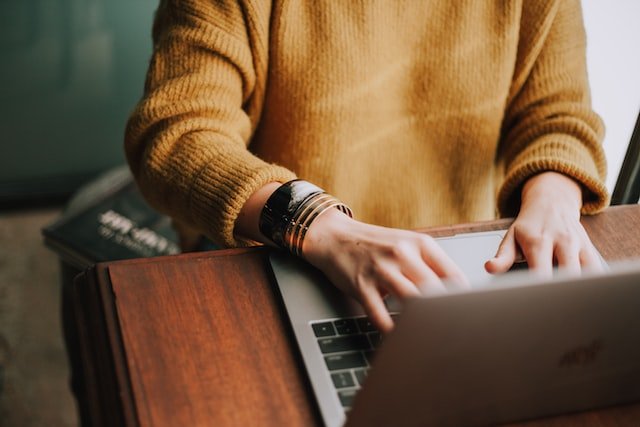 Some of The Best Pokies Online