Last week Facebook announced it had acquired the company behind the development of the virtual reality headset “Oculus VR“, shortly after the acquisition was announced and the news started spreading the Oculus and gaming community went mad as they saw the acquisition as something bad, fearing that the Virtual reality headset would become some social sharing-like platform instead of being meant for hardcore gamers. Not only the gamers were surprised but even indie developer Mojang, the creators of Minecraft announced that some of the games they had originally planned on making compatible with the headset won’t be released, now that the company has been acquired by Facebook.

Nate also stated that the companies current goal is to educate users about the merge and why it is a good thing, where they mainly state that the company will keep working as an independent company from Facebook.

Windows 9 rumors claim it will just be called “Windows” 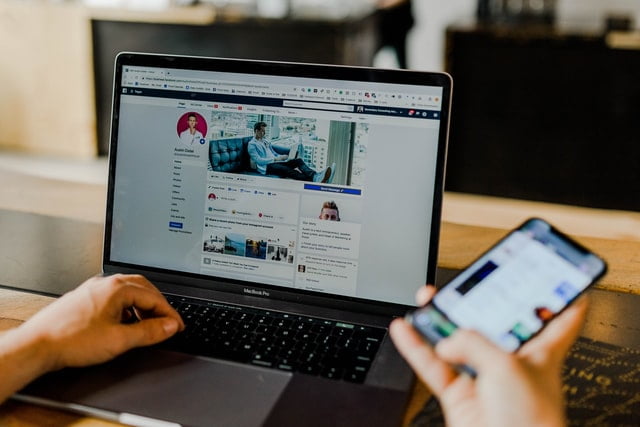