It’s evident that with every new model of car or truck that rolls off the assembly line, automakers the world over are constantly pushing technological boundaries in an effort to make the behind-the-wheel experience as enjoyable and as sophisticated as possible.

Consumers for their part, have played a significant role in the advancement of the dashboard infotainment system simply by demanding more for their hard earned cash –more features, more versatility, and of course, improved functionality. So what makes Ford’s Sync 3 system one of the best available on the market today?

Making Improvements One Feature at a Time

It’s no secret that since their inception, dashboard infotainment systems have been plagued with numerous bugs and obvious design flaws. A simple search online and you’ll find there is no shortage of frustrated consumers disparaging info systems developed by nearly every major player; everything from poor/ineffective voice recognition technology, to complex and difficult to navigate interfaces. Clearly, the issues facing this automotive tech have, up until now, been quite considerable.

Short of stopping by your local Ford dealer (which, you can certainly do), it pays to do a bit of research in order to understand how Ford has improved their infotainment system relative to previous incarnations. And before you get an itch to get behind the wheel and test it out for yourself, know that Ford took into account more than 20,000 consumer comments and suggestions before developing their new system – a testament to their desire to listen to the market and deliver what the consumer wants. 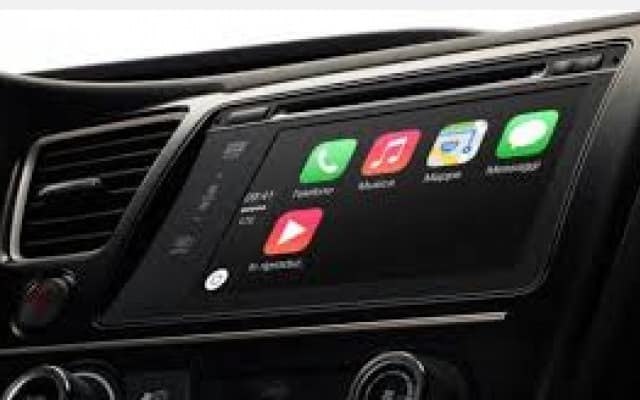 Getting the Music and Entertainment you want. Voice control is certainly nothing new; but a system that allows you to quickly (and above all easily) access your favorite media off your connected device is something that is still surprisingly rare. Imagine driving in your Ford Focus, listening to the radio when you suddenly receive the urge to change things up and listen to a playlist on your phone. A simple voice command allows you to access the media on your connected device without requiring you to take your hands off the wheel, or attention from the road.

Access Apps Via AppLink. Using the Sync’s AppLink compatibility allows you to access enabled apps from your smartphone via your Sync 3 infotainment system providing greater functionality between the paired systems. Furthermore, it was also recently revealed by Ford that consumers can expect to see Apple CarPlay and Android Auto integrated into the Sync 3 system by late 2015. The inclusion of both Apple and Google technology will further allow drivers to seamlessly integrate the apps they use on a daily basis into their vehicle’s system.

LCD Screen. Designed with clarity and ease of use in mind, the LCD capacitive touchscreen allows you to swipe between menus and pinch/zoom the display while in navigation mode, similar to a smartphone. Larger fonts and touch areas also make the Sync 3’s interface easier and safer to use while driving.

Improved Voice Recognition. With Sync 3, the days of frustration and over-enunciation are no more. Simply speak the simple commands naturally and the system quickly executes your commands. 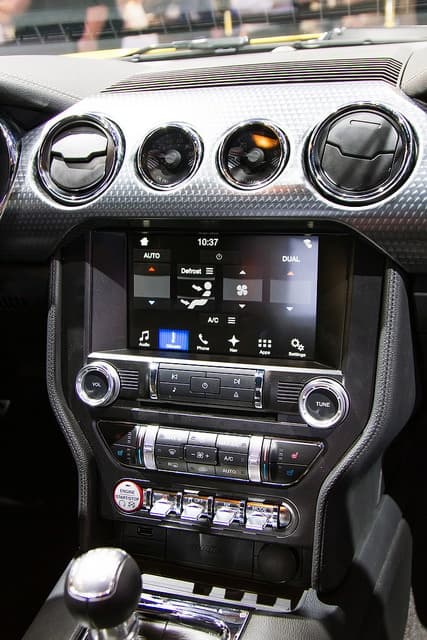 Bring Siri Along For The Ride.  Ford’s Sync 3 technology allows you to seamlessly integrate Siri Eyes Free into your vehicle, which allows you to send text messages, answer phone calls, or even reserve a table at your favourite restaurant.

Climate Control. While the Sync 3 interface has an easy to locate climate control menu, Ford’s most advanced system allows you to adjust the climate controls of your vehicle to your preferred setting via voice command.

Sync 3: A Result of Change

Prior to the Sync 3 launch, Ford’s infotainment systems had been powered by Microsoft technology. Due to a string of issues and bugs, Ford opted to sever ties with the software giant and decided instead to align itself with QNX – a subsidiary of Blackberry – for the highly touted Sync 3 system.

Not only is it rumored that the switch to QNX will present a significant cost savings to the automaker, QNX has proven itself to be a worthy and capable partner – having already paired up with automakers to improve the quality of their infotainment systems.

Yes, the Sync 3 equipped vehicles that roll off the line will invariably score favourably with consumers. But arguably the best feature is the system’s ability to update the software wirelessly – simply park your vehicle within range of your home network and know that wherever you go, your infotainment system will be completely up-to-date. 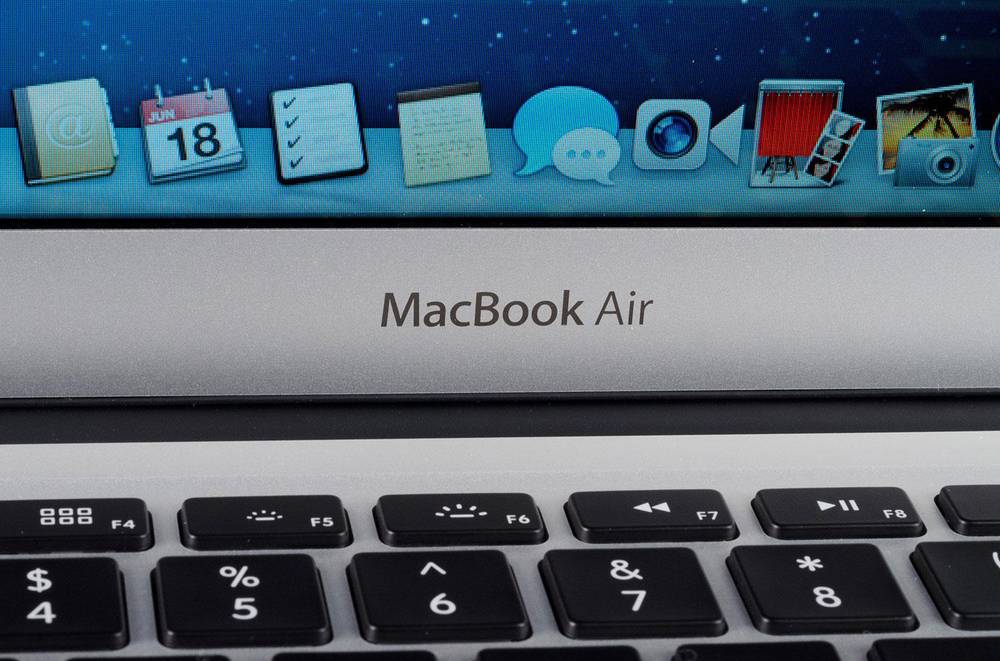 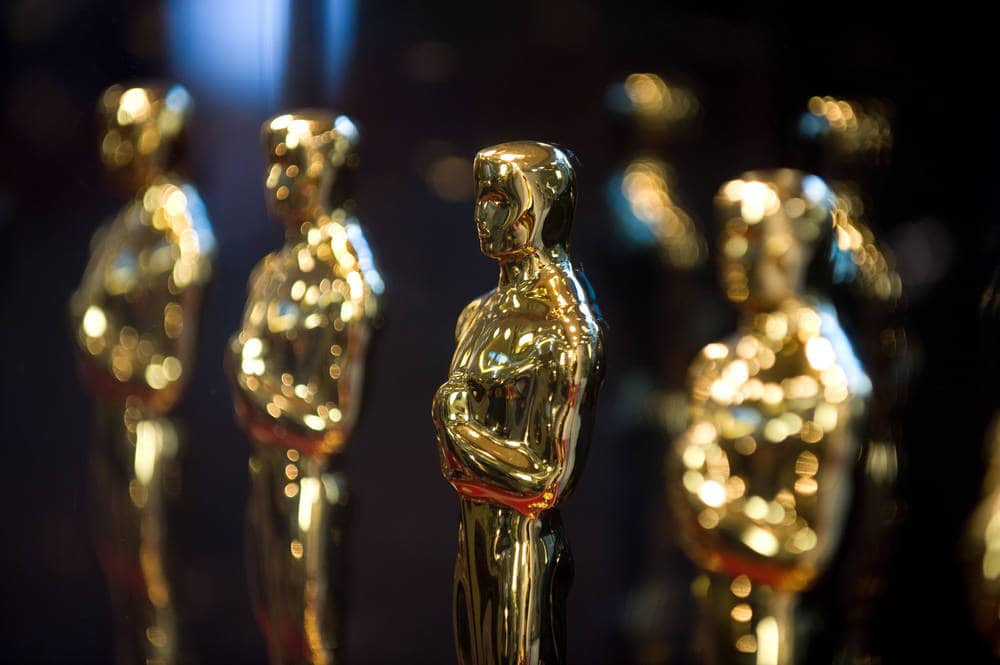 How Microsoft successfully predicted 21 of the 24 Oscar winners