Apple Watch production on hold due to Battery issues

Apple revealed the long rumored Apple Watch yesterday, but the new device won’t launch until early 2015 missing the holiday season. This is quiet a surprise for many since usually tech companies try to launch before the holiday season. A reason for this could be the fact that Apple has put production of the Apple Watch on hold (source) all though the source that has confirmed this didn’t specify why, according to Re/Code it could be because Apple is yet unhappy with the battery in the device.

All though many users find the Moto 360’s design more appealing then the Apple Watch design but users have complained about the battery in the Moto 360 not lasting long enough, as many users find them self’s recharging after just 6 hours of use. The Battery is also one of the things Apple didn’t talk about during its keynote which is somewhat unusual.

With production on hold we could see a limited amount of devices being available at launch, the current plan is to create over 1 million of them every month. 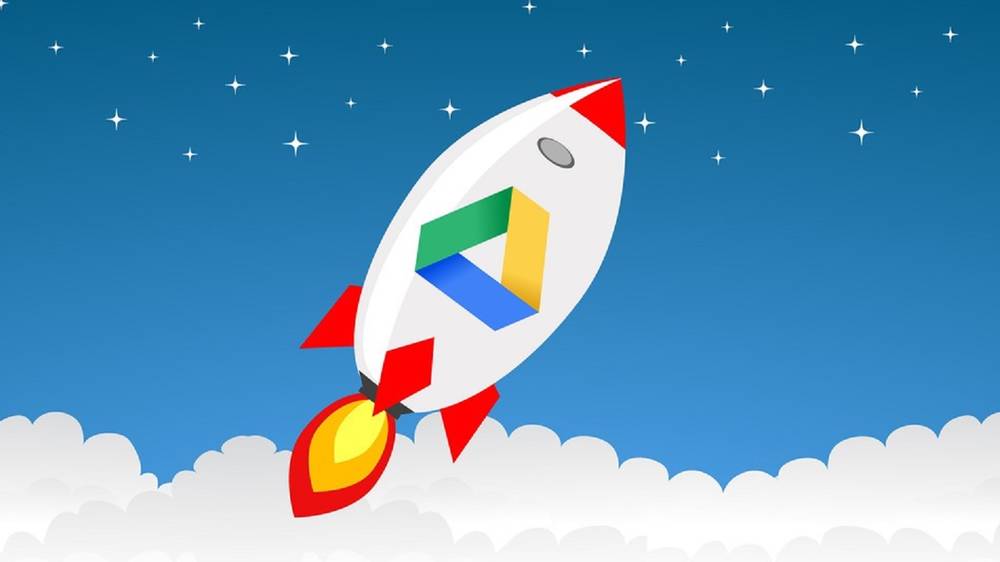 How to get 2GB Free Google Drive storage