Moto 360 to be built out of Plastic

The much rumored round Moto 360 smartwatch might not be so “premium” after all as according to Sources familiar with the matter the device won’t be made out of Metal as was initially thought, instead it will be made out of Plastic. (via G4Games)

The device will feature a Sapphire display, wireless charging and has since it has been announced it has been seen as a “Premium” device but Motorola has (according to the source) backed out of using metal since it is very difficult to manufacture and the device is already priced at twice the price of the LG G watch and Samsung Gear Live. In an effort to reduce costs it has decided to use “high quality plastic”

When revealed the Moto 360 was an immediate success among users mainly because of its shiny, round design and that Motorola is looking to build a Premium smartwatch, however for many the fact that it will be build out of plastic will make it much less attractive. 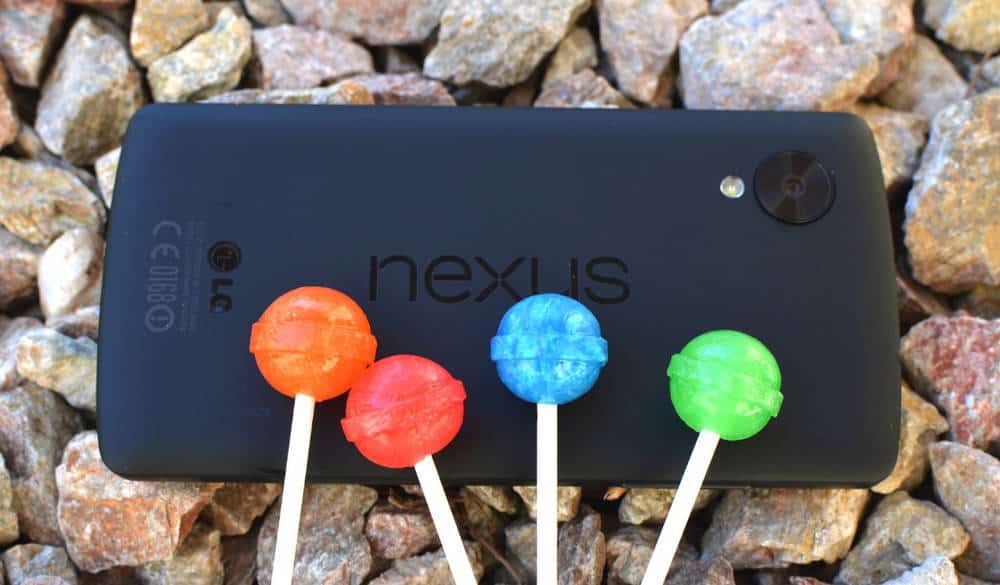 How to Install the Android 5.0 Lollipop Developer Preview on the Nexus 4