Google has just released Google Wallet for iOS, Google Wallet is a payment app developed by Google which intention is to replace your wallet, it will allow users to store credit cards, gift cards, redeem promotions, transfer money and make purchases using NFC technology, however making purchases using NFC will not be available on the iOS app since the iPhone doesn’t support NFC.

The app originally launched back in 2011 on Android exclusively and currently works on 14 different devices (among those are the Samsung Galaxy S4) and has over 5 million downloads. Google Wallet is available for iOS 6+ on the iPhone, iPad and iPod touch. Here is a “Google Wallet training” Video by Google
Tags: AndroidGoogleGoogle walletiOS 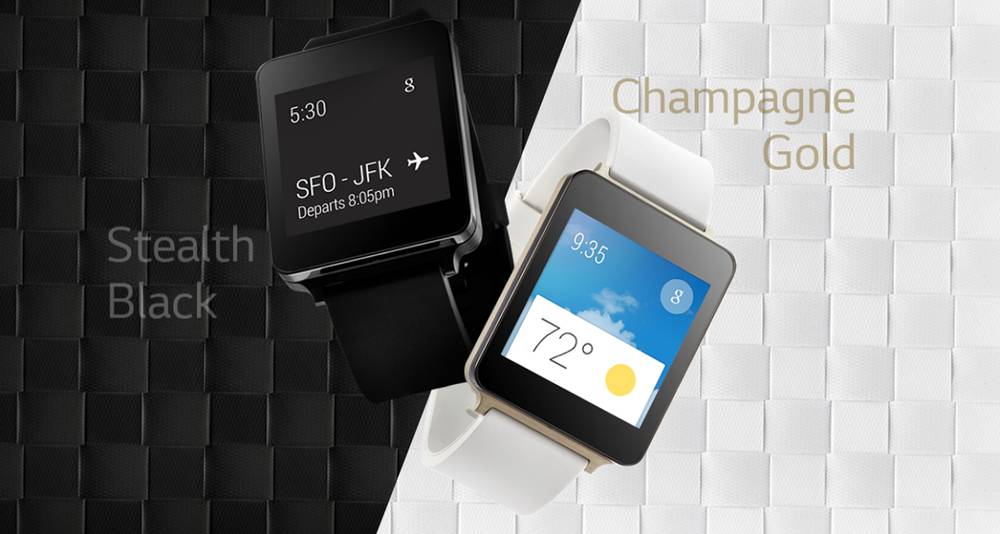 Google I/O attendees will get a free LG G Watch