Several months back the first images of Amazon’s new 3D smartphone were leaked and last week we saw the first video from Amazon in which they didn’t show the device, but confirmed the fact that it will be 3D.

So how does a 3D smartphone work? How can a small battery power a 3D device for several hours? Do i need glasses? Well, there is no doubt that Amazon has accomplished something quiet impressive here, but they have actually done it in a very smart way.

The device has four motion sensing cameras (Check out our post on Why Amazon’s new 3D smartphone will have 6 cameras) on the front that will track the users face and eyes, allowing the display to deliver a “3D Experience”, similar to how Apple’s parallax effect works (GIF bellow demonstrates how the Parallax effect works on an Android device)

allowing the users to get a “3D effect” by slightly moving their head on Amazon’s new smartphone, the cameras will be the ones following your face and eyes which will adjust the display as you’re glancing around the screen. 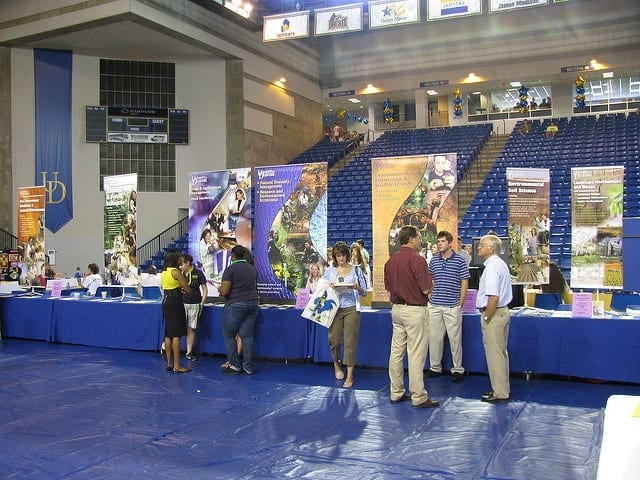 Benefits and Risks of Outsourcing You Didn’t Know