Of all the companies at CES this year around 300 are focused on digital health and they’re looking to gain customers in a market which is expected to quadruple by 2018. Companies have started to unveil wearable health and fitness devices used as an activity tracker for crossfit and other sports, which provide real time, accurate data for the user to help them improve.

At the moment the most common fitness trackers are the UpFitness band, Nike FuelBand, FitBit and Jawbone, but none have been successful enough to capture the commitment of a user, mainly for several reasons such being uncomfortable to wear while exercising or lack of a helpful software. But this years CES was the place to announce your new fitness tracker and a lot of companies sure have shown of their new products. So to help you out we’ve picked our favorite 4 devices which look the most promising.

The Dallas based company Hothead Technologies revealed their new Spree Headband this week at CES. The Spree captures differentiating factors such as body temperature from the placement of the band, the head, rather than around the users wrist or chest like other trackers. The company says that the forehead is the most reliable location on the body to obtain body temperature and other information, while the at the same time being as non-restrictive as possible for the user. The tracker can also keep measure the users heart rate, calories burned and the speed/movement of the wearer.

The data is then collected and sent to the accompanying app on the users smartphone via Bluetooth. The only problem is that the app’s only available for iOS and not Android or Windows which will drastically reduce sales of the Spree. But hopefully in the future they develop an app fore all devices. 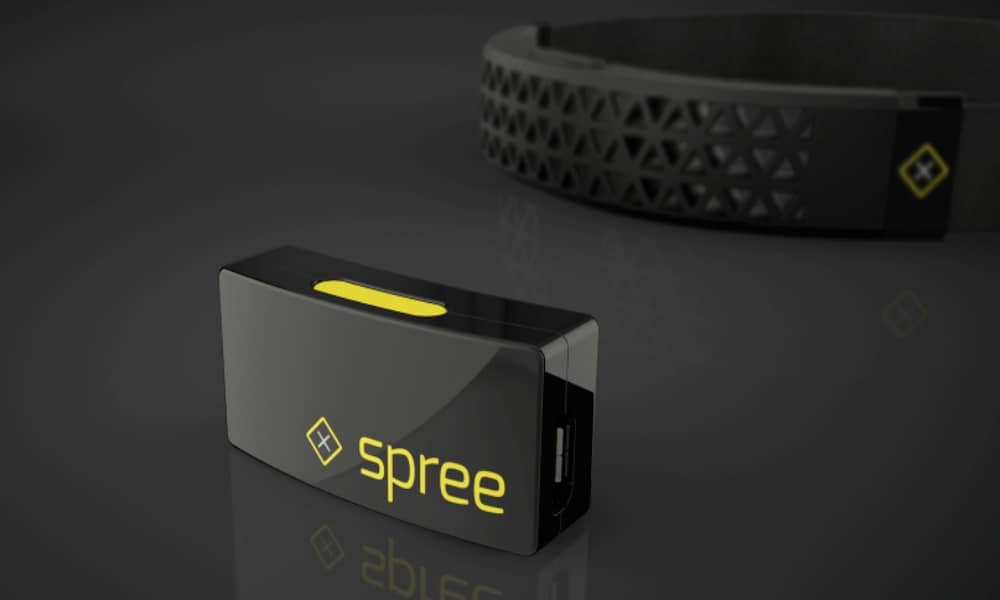 Movea have actually been in the fitness tracking game for a while but they’ve never released a wearable band that is able to evaluate a broad range of fitness related data. But the thing that sets Movea apart from all the other fitness tracker companies is that they have a strong legacy in motion analysis, which is one of the key components when it comes to fitness tracking.

Movea’s new wearable fitness tracker will gather all of the standard runner metrics, including speed, calories burned, but it will also have the functionality to determine the wearers posture. This categorisation could be helpful to individuals for working towards important behavioural changes, like spending more of the day in motion rather than just sitting. The device is also able to monitor the sleep patterns of the wearer. 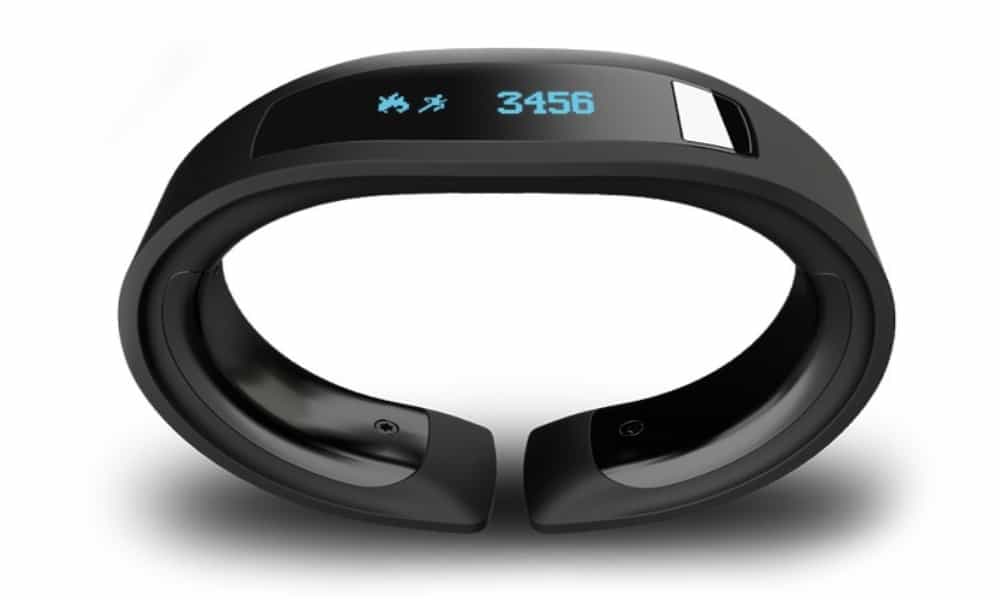 For a while Garmin, the maker of the new tracker Vivofit, had a lock on the road navigation market, but with the introduction of smartphones and their various apps to do with maps and navigation that hold weakened and Garmin have been slowly reinventing themselves. And the Vivofit is their next invention.

Reports at CES have suggested that Garmin plans to beat the competition by integrating features which are meant to connect more deeply with the user. The good thing about Garmin is that they’ve been in the business for quite a while now, so hopefully they know how to make a good, comfortable tracker. One of the new features is an element that aims to learn the wearers typical rates of activity, this allows the tracker to develop a baseline for the user, leading onto the next new feature which is a motivation ‘red zone’. If the wearer stays stationary for too long then a red bar with continuously grow, to reduce the red bar the user must be more active. Vivofit will then track this to constantly reassess the users progress. 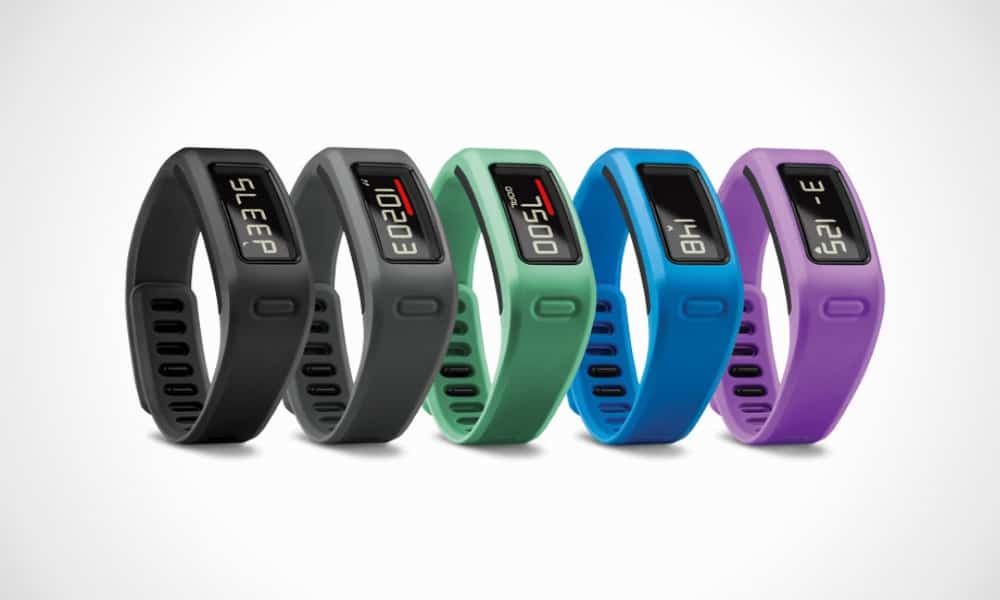 At CES on Monday LG revealed their new Lifeband Touch fitness tracker, once again making its appearance in the wearable fitness market. The band is able to keep track of calories burned, steps walked and other fitness data wit its 3-axis accelerometer and altimeter, while its OLED touch screen display will let users see their phone notifications, check biometrics and play music from an accompanying smart watch.

Users can either swipe through details on the display or simply see the time by rotating their wrist. The Lifeband is compatible with iOS and Android phones through Bluetooth by connecting to LG’s own fitness app or a number of partner apps which are going to be released, including MyFitnessPal, Runkeeper and MapMyFitness. Its also able to be connect to the new Heart Rate Earphones, at set of earbuds with sensors that measure the users heart rate by checking blood flow in the ear.  Check out our coverage on the LG CES 2014 conference for the full list of products revealed by LG 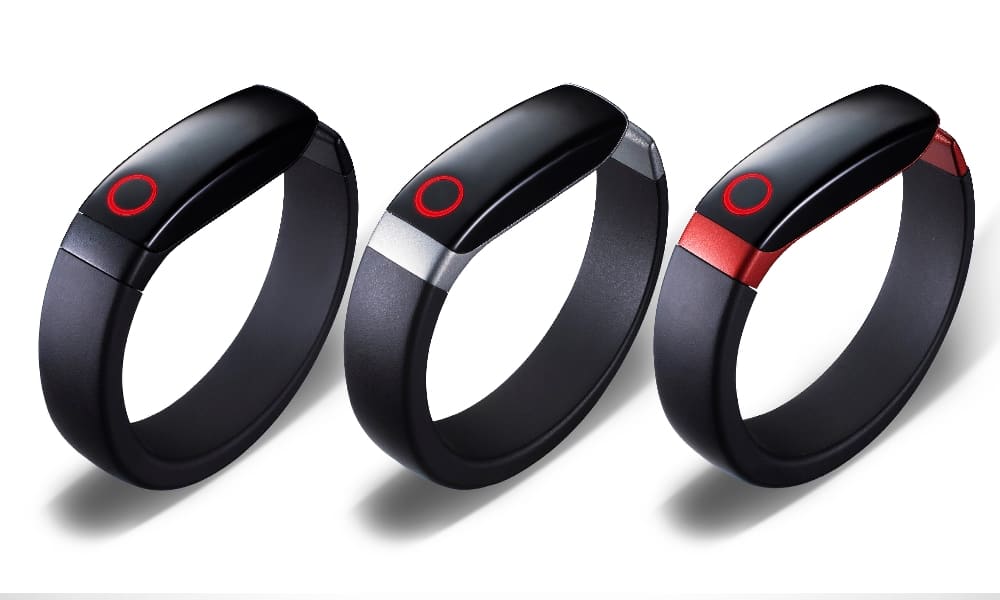 Protect Your Devices With Bitdefender 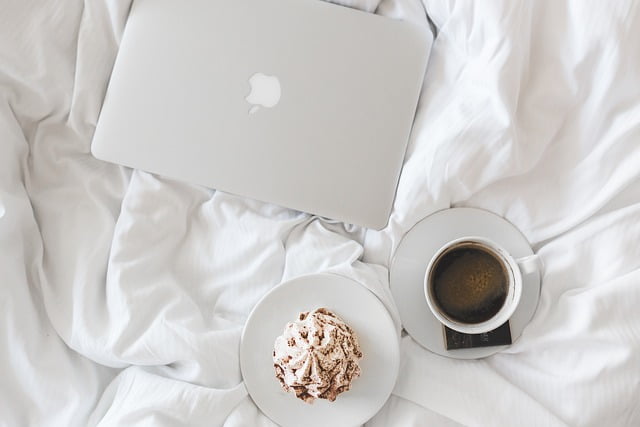 3 Reasons to Choose a MacBook Over a PC