How Does Driver Impairment Contribute To Collisions?

Driver impairment refers to factors that may hinder a driver from operating a vehicle at the normal and legally required level of proficiency and skill. Driver impairment is the leading cause of road-related accidents, with distracted drivers, fatigued drivers, drunk driving and aggressive driving rounding out the top four causes of collision on the road. There are different driving impairments that include factors such as:

Some of these factors may be mitigated by law enforcement and driving requirements. For instance, it is not unusual to undergo an eye test when obtaining a driver’s license and many countries state the driver’s need to wear glasses or contact lenses on the driver’s license card. People with physical impairments often make use of modified vehicles that have been checked for conformance with legal requirements. Roadside safety checks often fine or arrest drivers who are under the influence or not adhering to road rules. However, driver impairment is still a major cause of both minor and fatal collisions on the road.

In 2016 alone, as much as 28% of all traffic-related deaths in the United States were a result of alcohol-impaired driving crashes. Drivers of an advanced age have higher rates of fatalities (partly due to frailty of age) and accounted for as much as 18% of traffic-related deaths in 2015.As many as 1 in every 6 road collisions in Scotland is thought to be due to poor eyesight.Statistics the world over indicate similar findings.

In many cases, drivers will have several driver impairments that heighten the likelihood of collisions. Elderly drivers are likely to suffer from bad eyesight and physical limitations. Similarly, intoxicated or drugged individuals are often fatigued and drowsy while driving. Together, the effects of driver impairment contribute to the occurrence of collisions at all speeds, often with disastrous consequences. 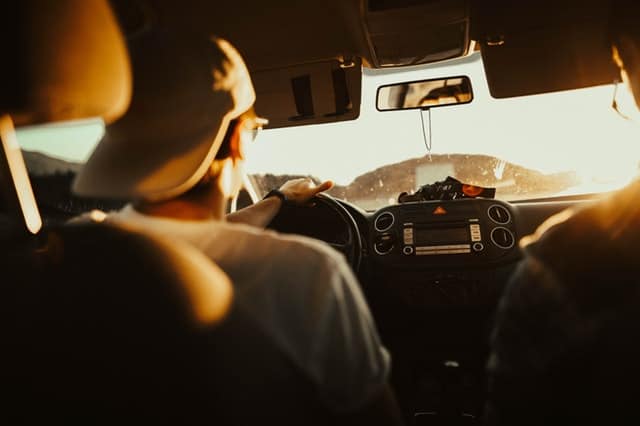 The various factors of poor eyesight, intoxication, physical impairment, drug use and old age have direct consequences that increase the chance of collision on the road, whether involving stationary objects, other cars or even pedestrians. Although many people do not realize the effect that driver impairments may have, it is important to realize that even minor limitations could cause major accidents.

Here are some of the limitations caused by driver impairment factors:

The consequences of driving with impairments

Driver impairment undoubtedly contributes to the occurrence of on-road collisions. If you suffer from a driving impairment, it is important that you address the impairment before attempting to drive. Whether this is waiting to sober up, getting a pair of glasses or giving up your vehicle when you reach an age too old for driving safely, it is important that everyone take responsibility for their actions to stop collisions and traffic-related deaths.

Driving with impairment could lead to the following consequences:

Don’t take chances. Educate yourself about road safety and help others understand the importance of limiting driver impairments to stop collisions.

Lisa is a freelance writer and enjoys writing about subjects such as road safety, women in sport and travel, and when isn’t writing can be found relaxing with a good book. 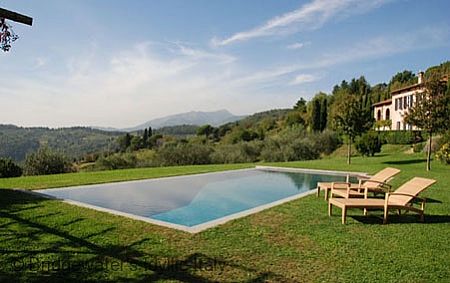