Why I’ve Fallen In Love With Steam Showers In ancient times, steam baths were invented during the height of the Roman Empire. Ancient Roman baths served even as social functions within Roman society. These baths were made possible by natural hot springs from beneath the ground. In today’s modern world, we don’t need to have natural hot springs to be able to enjoy a steam bath. And in a twist of innovation, we have a new thing to enjoy when it comes to steaming: Steam Showers.

A Steam Shower is a type of bathing where “a humidifying steam generator produces water vapor that is dispersed around a person’s body. It is essentially a steam room that offers the typical features of a bathroom shower.”  I’ve tried my fair share of steam showers and I can definitely say that it is one of the most relaxing things to enjoy. It can even be a social affair if the enclosure sits more than one person!

I’ve had steam showers made from a variety of materials like tile, acrylic, fiberglass, glass, stone and wood. When I’m in there alone, I typically listen to both FM and AM radio, either enjoying music or catching up on the daily news. At times, I’ve also indulged in steam showers that have hydrotherapy, which to be quite honest, I use more as a massager of sorts.

Steam has also been utilized for a variety of health purposes. Some physiotherapy experts have begun to incorporate steam into their rehabilitation practices. Thankfully, I don’t have the problem yet but steam showers can help to diminish pain and stiffness associated with ankylosing spondylitis and rheumatoid arthritis. It’s also believed to be a reliable way to open up the lungs of those individuals who suffer from asthma. Steam showers are my savior whenever I feel like I’m coming down with the common cold. Steam is often cited as a reliable way to temporarily alleviate the symptoms.

With so many wonderful uses that steam showers give me, I would really like one for my own. I can go on and on about why I’ve fallen in love with steam showers, but it’s better if you go out and try it yourself! 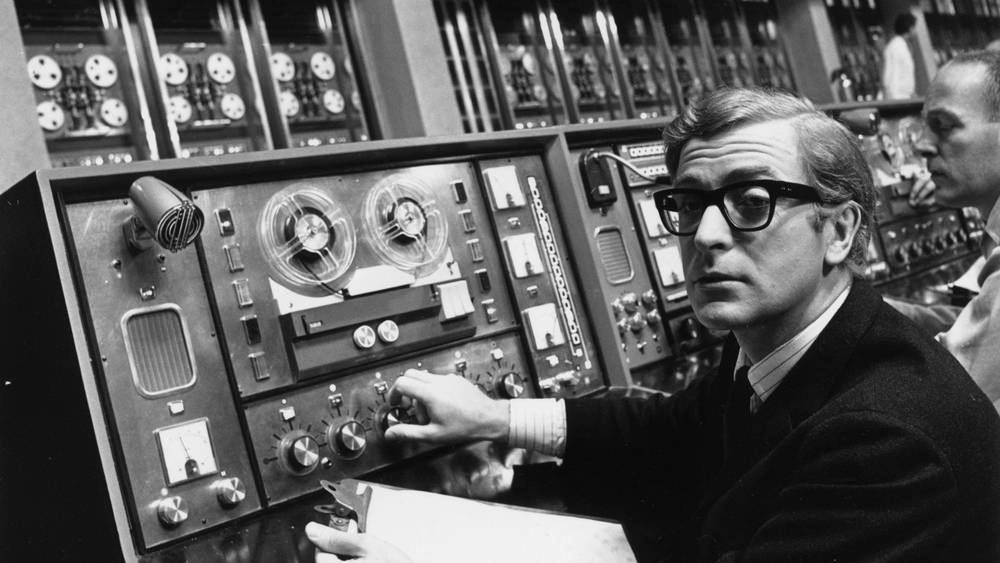 How we Imagined the Internet back in the 1960’s