When Apple‘s latest iPhone 5S got introduced, we were surprised to see that Apple now offers not 2 but 3 color options for its new flagship smartphone, the device is available in Space Gray, gold and silver. According to a new study done by the Consumer Intelligence Research Partners (CIRP) the most popular color among the 3 is Space Gray leading with 43%, in second place is surprisingly the color Silver with 30% and 27% has gold.  It is surprising to see these numbers since the demand for the gold iPhone 5S was huge at launch.

CIRP has also analysed what color people prefer by gender in which men prefered the space gray iPhone 5S and women the Silver. Among the two genders the gold iPhone was split equally with 21%. CIRP co-founder Mike Levin made the following statement regarding the color choice:

“iPhone 5S and 5C colors seem to confirm some traditional gender bases. In the iPhone 5C, men prefer the neutral white, and the Space Gray in the iPhone 5S. In contrast, women prefer lighter silver 5S and the brighter iPhone 5C colors. Interestingly, no one, including the women in the survey, appears to want the Yellow iPhone 5C very much.” 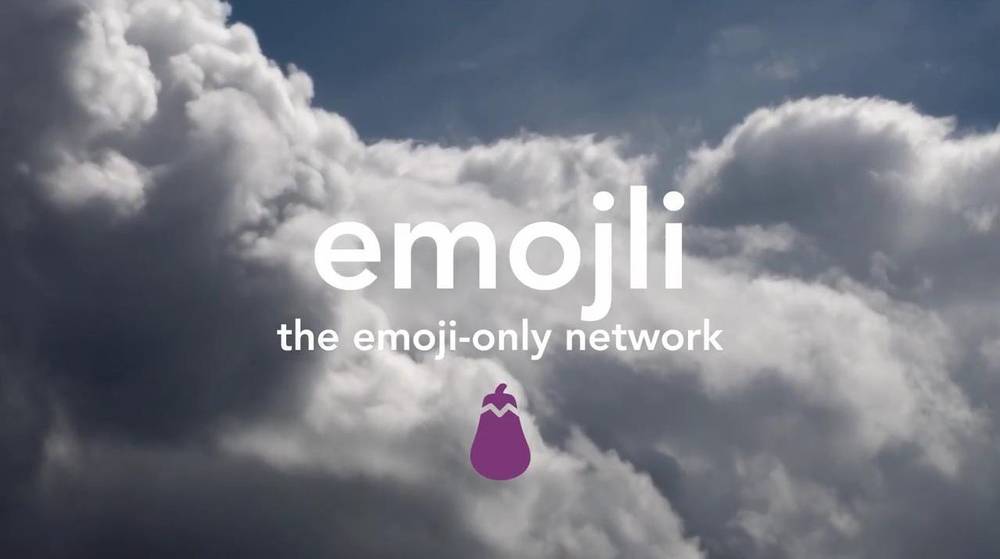