Paul well known for its many very accurate leaks regarding Microsoft related products reports that Windows 9 will feature a Metro 2.0 UI which is a redesigned version of the Metro style interface Windows 8 currently has, there has been much critique on this interface and it has led to one of the main reasons why users are struggling to adapt to Windows 8 or simply refuse to.

Maturing and fixing the “Metro” design language used by Windows will be a major focus area of Threshold. It’s not clear what changes are coming, but it’s safe to assume that a windowed mode that works on the desktop is part of that.

He also confirms us that Microsoft is currently planning on launching its OS sometime in April 2015. In the post Paul also explains how Windows 8 can be seen as the next Vista and that Windows 9 will be much like Windows 7, which was an improved version of Vista. 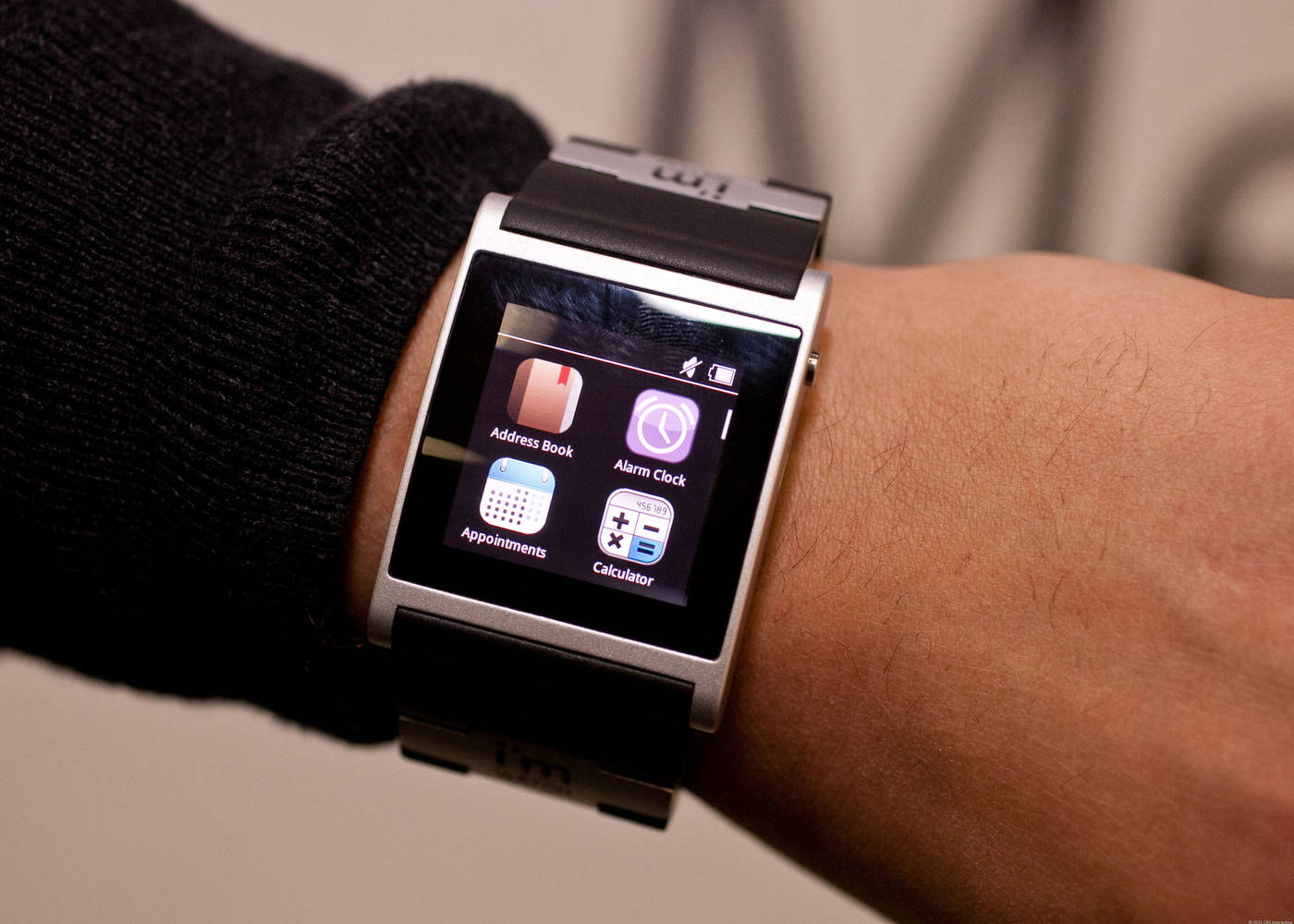