If you are an Android user there is no doubt about the fact that you might have noticed most startups launch their app first on iOS. With both Facebook and Twitter launching “Android is better” campaigns and Facebook even posting flyers around the office encouraging developers to launch their apps on Android it still seems that Startups prefer to launch their app on iOS first. Some that have are: Twitter, Vine, Whatsapp, Instagram, Shazam, Ebay, Angry Birds and many more

The difference between the ecosystems

There are several good reasons for this. Just by taking a look at the most downloaded Android apps you can get a clear idea of what Android users are like and what the type of apps are that they like. What do the Top 5 apps have in common? That most are for tweaking and customizing their OS with apps like Swiftkey and NOVA Launcher being number 1 and 4.

I am not saying that there are more apps on Android it is the opposite actually, there are more Android apps not on iOS, this is mainly because developers take advantage of the Android platform which doesn’t have as much restrictions as the Apple App Store. This also means that there is an overload of new apps, so many that users don’t have time to try them out and separate the new awesome apps from badly put together ripoffs.

There are 3 main reasons. Development, Revenue and well, everybody else is doing it, right? It is no secret that apps on iOS generate way more revenue then Android apps, more then 45% per user actually.  Developers also look at what platform is used most this is usually done by looking at website traffic per platform and as far as web browsing goes on mobile or tablet iOS is a clear winner over Android as 60% of all mobile visits are from an iOS device. (this combines both iPad and iPhone)

There are still some startups that have gone Android First

There are still some, but most of them didn’t do it on purpose. For example the popular image sharing service Imgur launched its mobile app on Android first but only because its iOS one got rejected and had to be modified and redesigned in order to get into the App Store. But there is hope as over the last couple of months Android app revenue has been growing and maybe soon developers start to see the potential of Android and developer their app Android first. 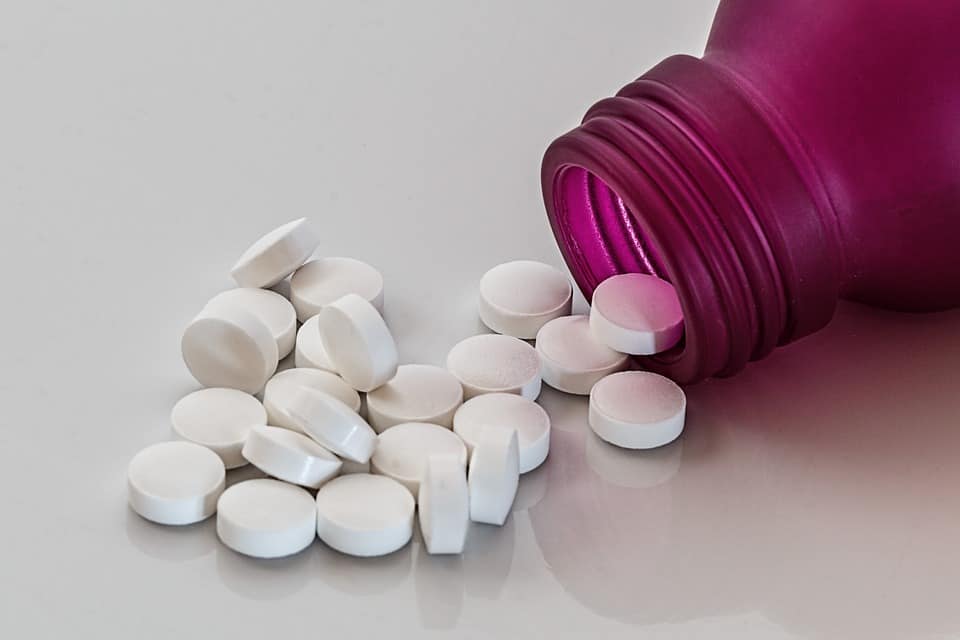 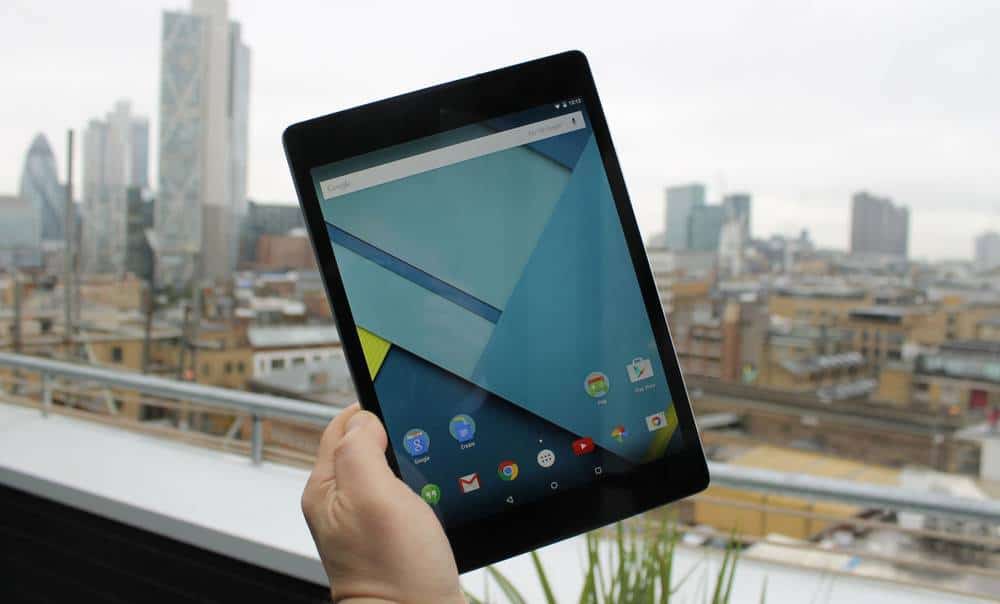