Firefox is making its way from desktop to mobile and i don’t mean by just releasing a browser which you can download on your smartphone. Firefox OS launched early 2013 and is available on multiple low to mid-end devices, the OS is build with HTML, CSS and Javascript and is very “light weight” not like Apple’s iOS or Google‘s Android.

All though many have their doubts about how this will turn out for Firefox, AmongTech got an exclusive preview of what they are working to integrate into future updates of Firefox OS at this years MWC. The following features mentioned will become available through out 2014 on existing and several new handheld devices (from companies like Huawei) running the operation system developed by Firefox.

This was a much requested feature in the new emerging markets and Firefox OS will be integrating it in upcoming versions. Dual SIM allows you to have 2 SIM cards in your smartphone and easily switch between them. This is very handy to keep business and personal telephone numbers separate from one another.

Near Field Communication is used world wide on Android devices and allows a smartphone to connect with other smartphone or NFC supported devices. In 2014 the OS will add support for it and will also allow you to do most of the stuff you can currently already do on Android like sharing contacts, images etc.

Similar to how Apple has “Find my iPhone” Firefox OS “Find my Device” will make sure you never lose your smartphone or can find it back when its lost. This very same feature also adds many other useful ones like “Remote Wipe” which allow you to completely erase the storage on your smartphone.

This is probably one of the things i am personally most excited about, the redesigned UI. The guys over at Firefox have really done their best to give the operation system a new fresh and user friendly look. This redesign also affect the way the operation system works with new functions and ways to interact with the OS. A new reprogrammed keyboard will be added that is much faster then the one it currently has which requires a lot of memory and all of the existing app icons have also gotten overhauled giving them a much more “iOS 7 like look”

Overall it looked very promising, specially for emerging markets and keeping in mind that most of the people in world don’t have a smartphone yet but will have in the upcoming years, i think Firefox OS might be just the right operation system to launch in those countries.

Samsung has started testing Android L on the Galaxy S5 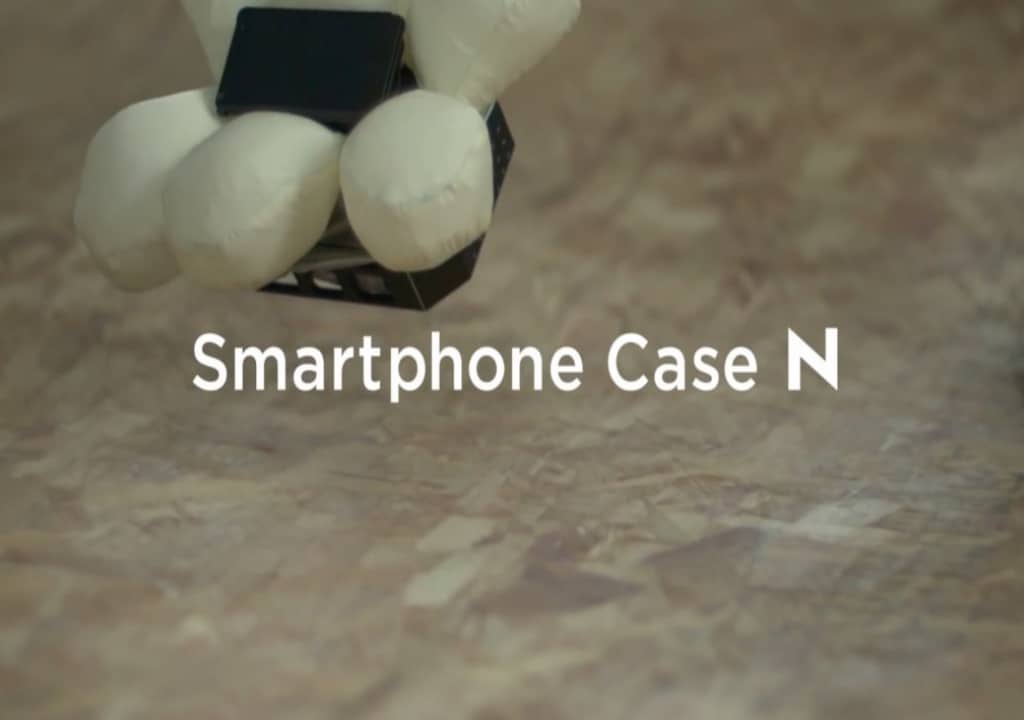