Apple is now apparently applying the final touches to it’s upcoming iOS 7.1 update as reports suggest that there will be no more beta builds released and users can expect to see the final build released in the coming weeks. Over the last couple of weeks we’ve seen five beta builds of iOS 7.1 which were available for developers so they’re ready with updates for their apps when 7.1 releases. In the latest beta we saw a couple of changes, most of which were mainly bug fixes, but you can check out the full list of changes here.

The release of iOS 7.1 is largely a bug fix version, although it does aim to make the OS feel more polished with the elimination of a few more visual styles that no longer fit with the operating systems theme. And now according to BGR, a source suggests that now the beta have stopped appearing, indicating that Apple are in fact preparing to launch the latest update. From here Apple will take the last beta and make it the Gold Master Edition, then after some final internal testing, this version will become the final release which will then be made available to all iOS users with a compatible device.

“We have learned that Apple will most likely not release another iOS 7.1 beta for download, meaning that the public release of the software should be available sometime in the coming weeks, probably in early March” says BGR

iOS 7.1 will address many issues which are currently affecting the redesigned iOS 7 software. From bugs to random app crashes to performance related issues, all of which have been completely eradicated with the new update. And as with previous updates, the update will be free of charge. However Apple has not specified a formal launch date for the OS and based on Apples prior releases, it could be a matter of weeks or even months before users are able to get their hands on iOS 7.1.

The iOS 7.1 beta 5 is available now for the iPhone, iPad, iPad mini and the iPod touch. If you’re a registered Apple developer, you can download the latest beta from the iOS DevCenter here. If you want to know how to install the latest update then check out this article from the International Business Times and follow the step by step guide at the bottom of the page 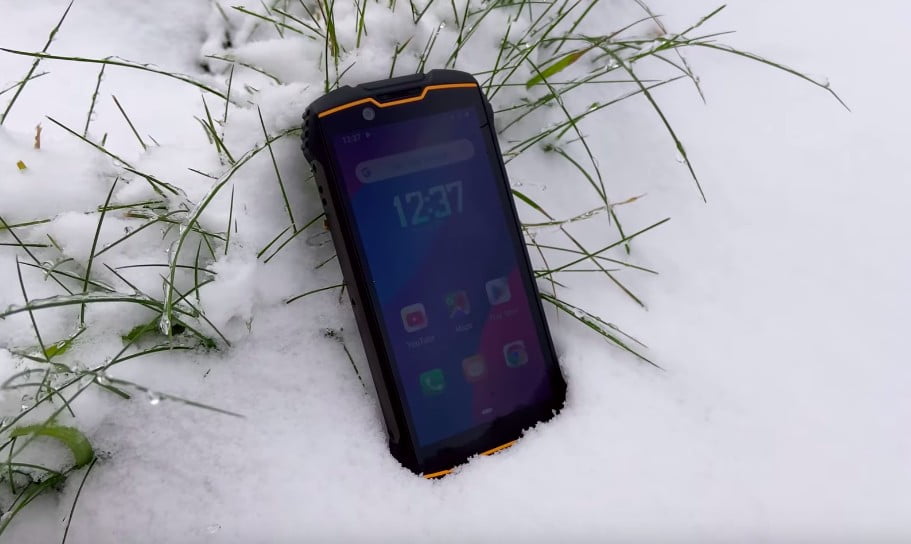 The Best Rugged Smartphones to Use in 2020