What is the best alternative to Bitcoin Exchange platform Mt Gox?

With Bitcoin popularity at an all-time high, the recent shutdown and subsequent bankruptcy of the largest exchange is cause for concern. Mt. Gox’s fall creates uncertainty in the future of the currency while leaving a huge market gap to be filled. Other exchanges are looking to fill this gap, with BTC-e poised to take the lead as the former second largest exchange but what are some other alternatives to Mt Gox?

There are numerous exchanges, some catering to a variety of currencies and some catering only to a specific currency like the Euro or the US Dollar. Bitcoin-Central, based in France, caters to numerous currencies and is probably one of the most legitimate exchanges operating today. It is registered as a bank, lending a sense of legitimacy not present in many of the other exchanges. Additionally, they guarantee all the Bitcoins are in “cold storage,” meaning that the keys are not stored on consumer facing servers but rather in secure bank vaults. This added security, plus the added legitimacy of the registration, makes Bitcoin-Central a uniquely appealing exchange for users looking for somewhere to go since the downfall of Mt. Gox.
Of course, as Mt. Gox’s downfall showed us, there is no way to be certain whether an exchange will be safe in the long run. As with most things relating to Bitcoin, caution seems like the way to go.

Kraken is a well established Bitcoin exchange platform and is definitely one worth taking a look at, operated by Payward, Inc. Kraken is probably one of the more secure Bitcoin exchange platform around allowing you to use Two-Factor Authentication and two factor SMS verification, similar to Bitcoin-Central it also deposits bitcoins directly to cold wallets with complete air-gap isolation. Before being able to trade on Kraken your account will have to be verified, there are different layers of verification, the higher tier you want to get in the more you can do but the harder it is to get into it. In order to get into the higher tiers you will need to provide copies of passports, utility bills showing my residential address and other personal information.

The Issue with BTC-e

BTC-e’s complete anonymity leaves a lot of questions as far as who is actually handling users’ money and information, and some observers are concerned that the site may not be as above-board as it purports to be. The site’s description on Google says that it is based in Bulgaria, but the terms of service on the website say that the site is governed by the laws of Cyprus. The support system appears to range from unresponsive to nonexistent, with the site administrator inexplicably out of the reach of the user. With all that in mind, users may be well-served to consider other exchanges that may be more transparent and therefore more trustworthy. What Bitcoin Exchange platform are you currently using? Let us know! 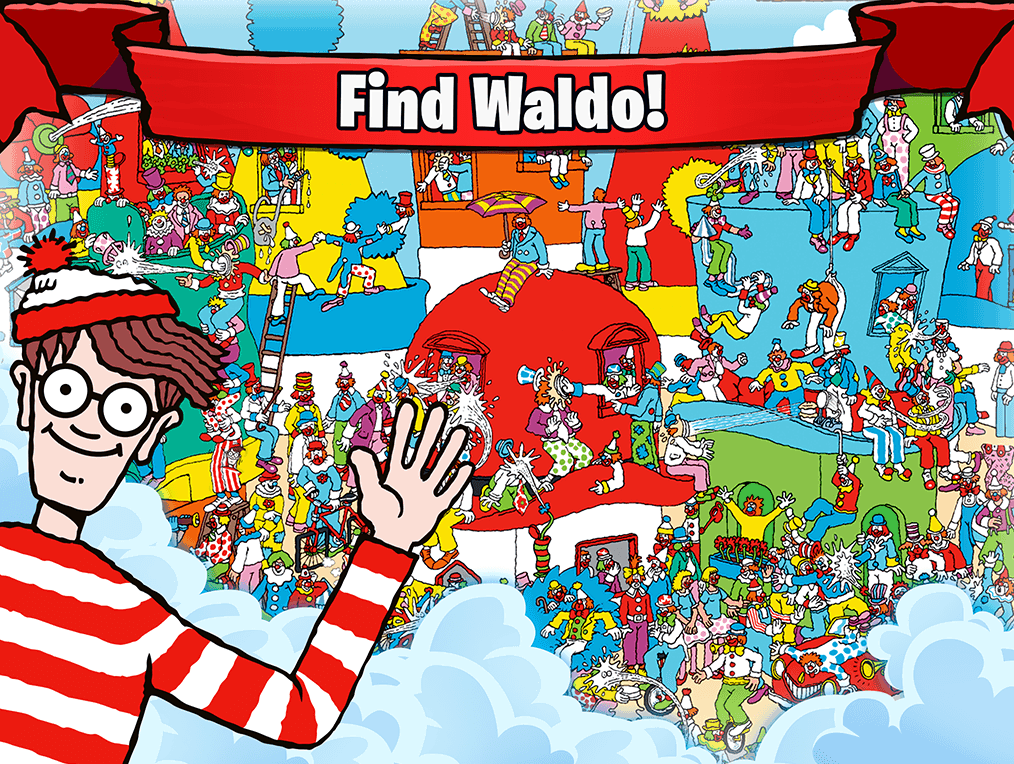 Custom Web Design vs Do It Yourself Web Builders: Splendor Design Group 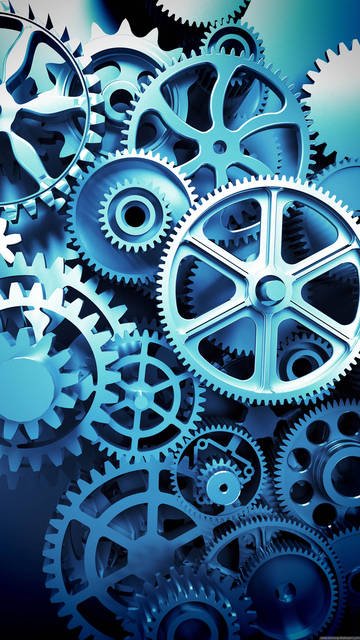 Get the Best Web Hosting Services in 2015