Why the end of Mt. Gox won’t be the End of Bitcoins

World’s biggest Bitcoin exchange Platform called Mt. Gox has been shut down and since there have been absolutely no transactions made from the Address over the past couple of days, we could declare Mt. Gox officially dead as many of us don’t expect the service to be around for much more longer. The problems of Mt. Gox has caused huge commotion among the cryptocurrency community as thousands of cryptocurrency enthusiasts lost all of their BTC, the reason why these users lost their BTC is because of “technical issues” which later turned out to be a cover-up for the fact that the service got hacked. It is estimated that the company had approximately 6% of all Bitcoins available. But does the end of Mt. Gox mean the end of bitcoins? No.

We have previously covered how the value of a bitcoin works and how the price of 1 BTC goes up or drops and with this, we saw that one of the main factors is Trust. Since the currency is decentralized and yet in its early stages, only trust is what gets new users to use the currency and this allows it to live. How did Mt. Gox influence this “Trust”? Bitcoins are well known for having no central bank, not being controlled by the government, and being completely anonymous, the fact that these issues with Mt. Gox have led to such a huge amount of commotion has caused many users to lose faith in the currency.

An even bigger problem is the fact that we have lost trust in the currency while the ones we shouldn’t be trusting are companies like Mt. Gox, lets not forget that Bitcoin’s concept and technology haven’t failed here, it was all just one of the many Bitcoin exchange platforms which also happened to be the biggest one.

The cryptocurrency community should use this opportunity to look back and see how wrong we were doing this and how we should do them from now on. People that trusted in Mt.Gox were trusting essentially a central bank, the whole point of Bitcoins is that it is non. 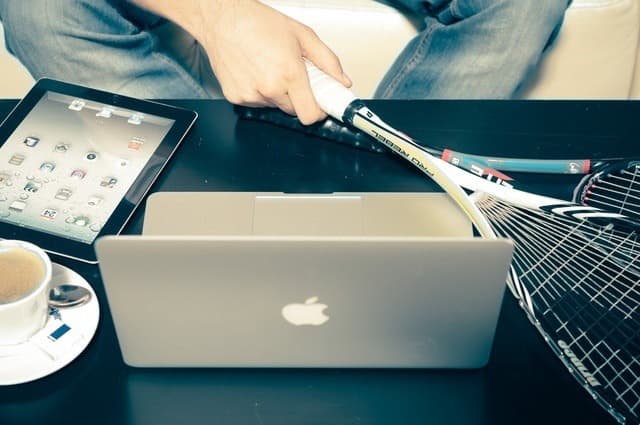 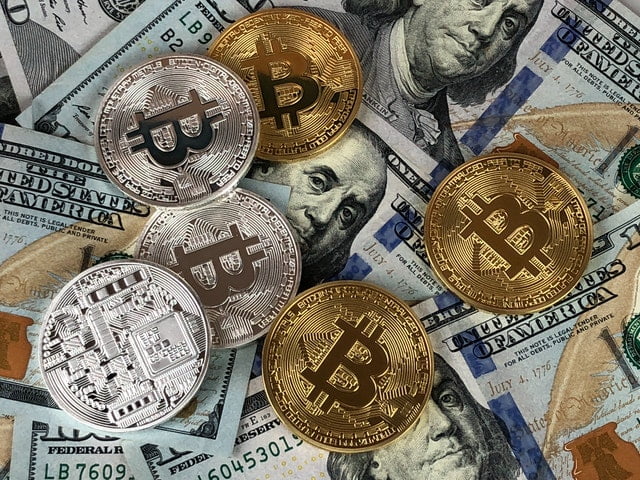