How technology is changing the way we game

Just a few years ago – before technology impacted upon our lives in every way possible – people had very different ways of keeping themselves entertained. Instead of playing repetitive, addictive games like Candy Crush on mobile phones they would be taking on more traditional games such as Monopoly, Cluedo, Scrabble, Boggle, Dominos, Twister, draughts, chess and Jenga.

Even physical activities such as Hide and Seek. Tag, Stuck in the Mud and Bulldog were popular before the internet took over and while you can still find kids indulging in these games today, they’re far more likely to shun interactive entertainment in favour of one-player computer games or digital battles with ‘virtual’ friends. They go head-to-head with people they’ve never met before and spend hours-upon-hours twiddling with console control nozzles and staring at a computer screen with all the latest graphics and special effects.

And with so many advances in gaming technology it’s perhaps no surprise that the younger generation are hooked. Video games have come a long way since they crossed into the mainstream in the 1980s and the future of gaming looks even more exciting with 3D scanning and facial recognition being one of the best advances to date. This not only allows gamers to create characters in their own image, but facial expressions can even be transferred onto self-made digital creations – pretty cool, huh?

Similarly, voice recognition has come on leaps and bounds in recent years allowing gaming fanatics to turn their consoles on and off just by talking – perfect for those too lazy to reach for the remote control. It’s also possible to use voice commands to control gameplay; interact on social media; choose songs and films from your media library; browse Google and order products online all by having a little chat with your console. The world has quite literally gone tech mad, but it’s easy to see why these technologies are so addictive, and the fun doesn’t stop there.

Gesture control is also impressing tech lovers across the globe with Intel RealSense technology spicing up first-person shooter games like never before. By moving parts of your body in front of special 3D cameras, for instance, you can instantly become part of the game you are playing. This is apparent in games such as Warrior Wave which allows you to use your hand (the outline of which appears on the screen) to guide a group of Ancient Greek soldiers to safety.

As well as fast-paced, high action computer games, it’s fair to say that a considerable number of people also like a spot of gambling with the Grand National being just one example where people flock to the bookies. Back in the day, however, poker nights or a trip to the slot machines (often found at seaside resorts like Blackpool or Skegness) were probably the best an amateur gambler could hope for and while people have used money to spice up gaming in the past, technology has taken things to a whole new level.

Now, people can immerse themselves into an internet world of casino mania, playing Roulette and other classic games into the early hours. Many are now joining online communities to feel the rush of Las Vegas gambling from the comfort of their own home, sharing tips and raking in huge sums of cash if they get good at it and take heed of the advice of experts.

Winning and losing is all part of the gambling and gaming world but the internet has made such activities far more accessible and certainly has blurred the lines between the two. Whatever game you enjoy, it is only a click or two away.

So, as you can see, gaming has changed considerably thanks to technological advancements and is sure to develop even more during the coming years. 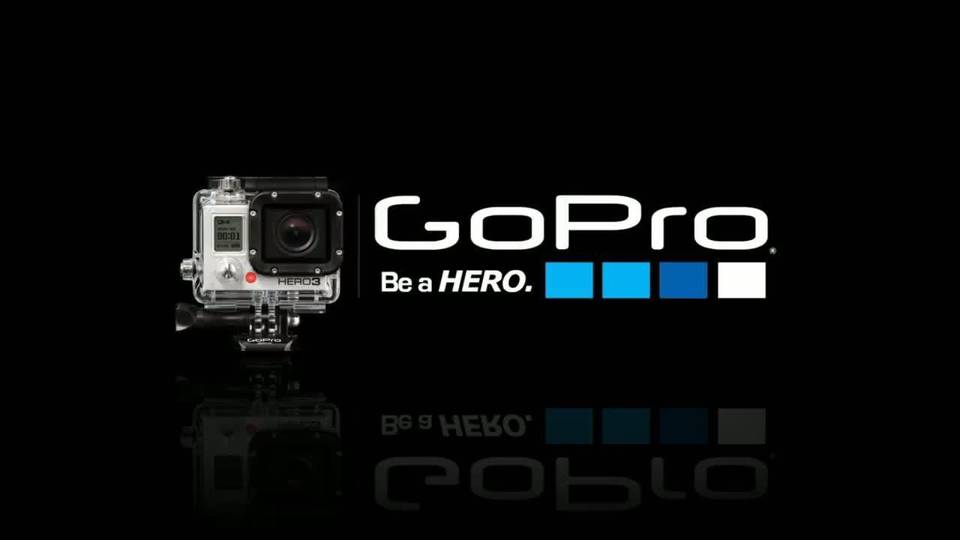