Photo editing app VSCO Cam has been updated for Android adding several new features that show that big changes are coming to the already immensely popular app. In version 3.0 of the app you can now share your photos and follow other people making it a true social network.

If you click on the new “Grid” option you can view a feed of images uploaded by other VSCO app users or use the search function to fiend specific users you want to follow. What makes VSCO Cam so much different is the fact that is an app more oriented to professional photographers instead of selfies. On every image you will be able to see the settings (like filters and other tools to edit the image) that were used, as well as when and where the image was captured.

About the sapphire glass used on the iPhone 6 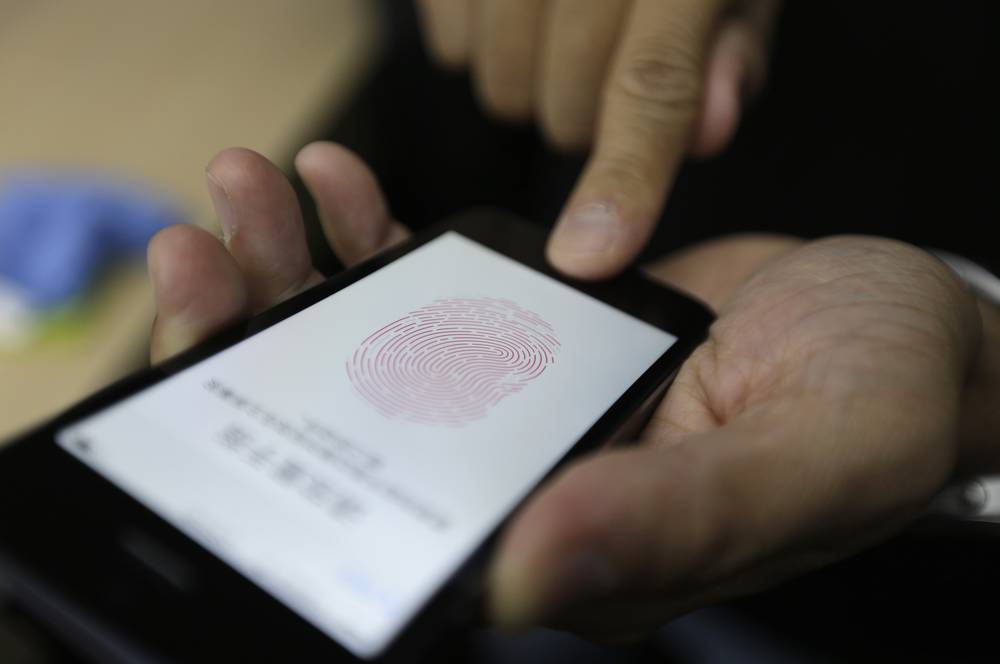