Although the Nokia X hasn’t even launched yet, it has already proven it self to be very popular in China with more then 1 million pre-orders of the device just 4 days. The Nokia X is a mid-range Android smartphone from Nokia that will cost approximately $100 according to an online retailer from India.

Nokia lets know in a post on Chinese social network Sina Weibo that it has hit over 1 million pre-orders, the company recently acquired by Microsoft didn’t specify which of the 3 devices (Nokia X, XL or X+) is the most popular one. One of the main things that made it so successful specially in the Chinese market is the low price of the device, fact that it is the first Nokia smartphone to run Android instead of Windows Phone and that Nokia is one of the companies with the biggest market share make it very appealing for many to purchase the Nokia X.

The device was introduced at this year’s MWC where it also revealed the Nokia XL and Nokia X+ which comes with improved specs. The XL also comes with a larger 5″ display and improved battery. The device will become available in China on March 25. 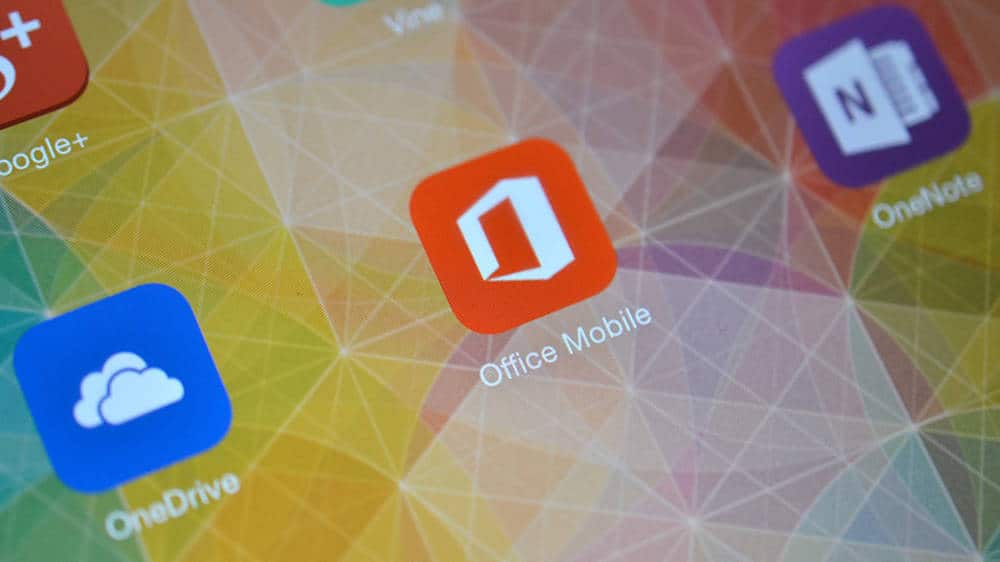 Microsoft to release Office for Android Tablets “in the future”

Review Google Pixel – The best Android phone ever made