It is finally here, Android Kit Kat. Google has officially launched its new version of Android today with the announcement of its new flagship smartphone the Nexus 5. Kit Kat is focused on the more low-end smartphone market and smartwatches but non the less has a ton of new features and improving the implementation of older features. Here is our list of the Top 5 new features in Android Kit Kat

You would normally say this is something that has to do with hardware, but the fact is that the first versions of the Android operation system consumed a lot of CPU power, in Android Kit Kat Google has been focusing on making a “lightweight” operation system for the CPU to handle increasing battery life due to less CPU power consumption.

Google has been working really hard on improving its voice assistance app Google Now, its developers say that they have increased the accuracy of the App more then 25%. Android Kit Kat will now take voice command by saying the words “Ok, Google” allowing you to send messages, emails, set events, get directions, make calls and much more

3. Multitasking is faster and smoother

4. A much more “immersive” User interface

Google says it want to take advantage of every pixel available on the screen creating a immersive experience for the user. Google is planning on creating this experience by allowing developers to hide the menu of the App allowing the content that is displayed to take up the full screen resolution. It is very similar to the same feature in iOS 7

All though we have previously discussed the security issues regarding NFC technology Google has now implemented a even easier way. NFC payments now work with any mobile carrier, and lets apps manage your payment information in the cloud or on your device. Now you can tap to pay with Google Wallet or other apps that support it. 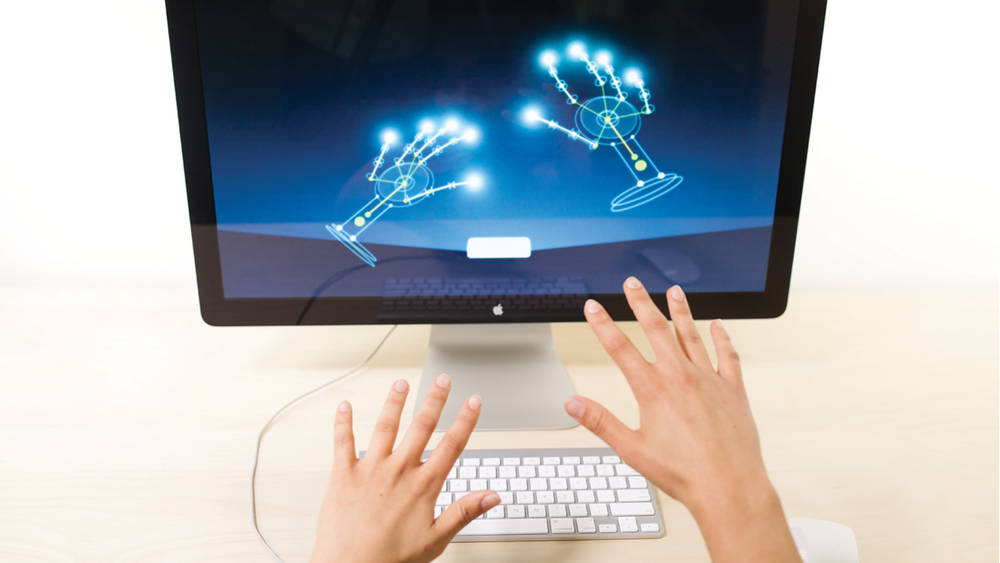 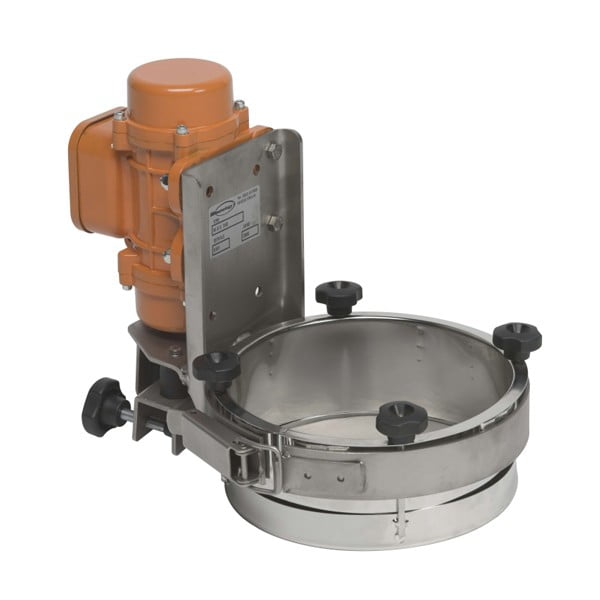 Why Bi Technology Is Leading The Vibrating Sieves Market