EVLeaks claims that just like its predecessor the upcoming HTC One M8 (All new HTC One) will have a Google Play Edition. This means that the Play edition, instead of HTC Sense will be running on the stock version of Android Kit Kat 4.4

Holes. Time. Colors. Also, like its predecessor, look for M8 to arrive as a Google Play Edition. pic.twitter.com/HtklHp2GP1

The HTC One M8 is expected to arrive March 25 and will pack some powerful hardware according to the latest leaked specs of the device: 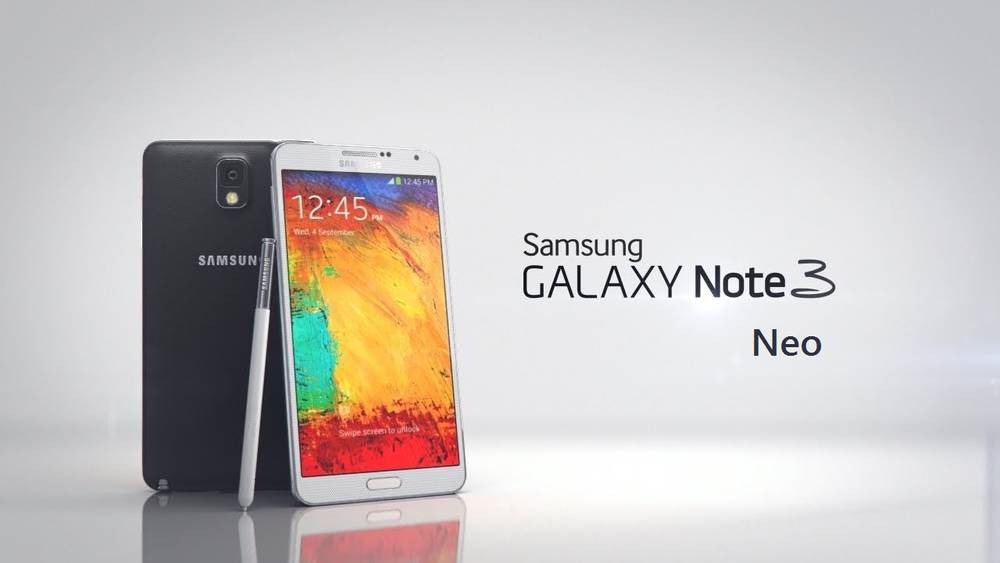 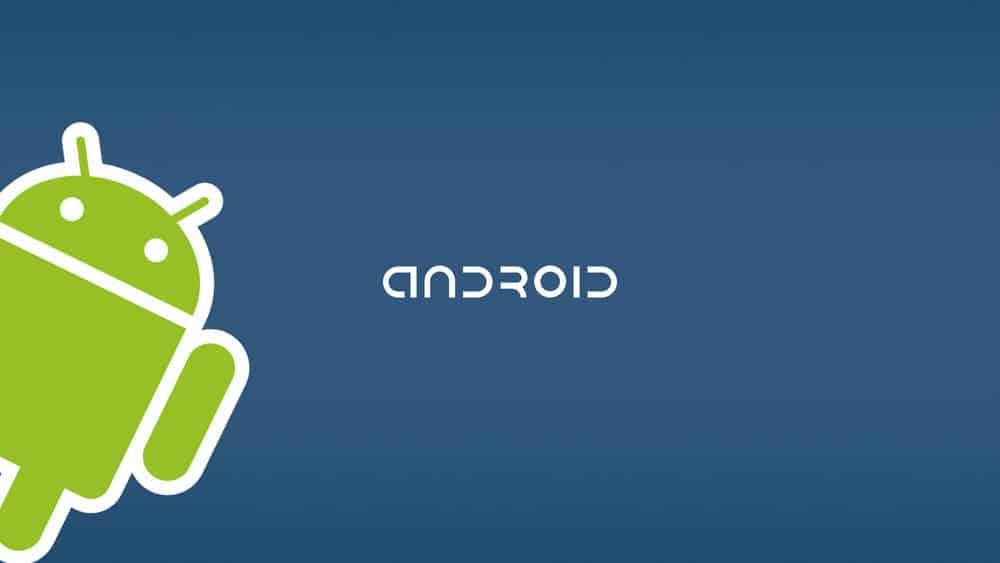