The Future of Semiconductors

It’s not an exaggeration to suggest that our world is fuelled by computers, and the circuits that form the beating hearts of those computers wouldn’t be able to operate without semiconductors. These microscopic wonders have been getting smaller and smaller as technology has evolved, but the modern digital age is moving on and the future is in AI, IoT and 5G.

With the demands placed on it by these new technologies, the affordable silicon that has formed the insulating properties of these chips for decades is reaching its performance limit.

This is a law stated first in 1965 by the titular Intel co-founder Gordon Moore, who observed that the number of transistors on a chip double as costs halve. Moore’s Law was used as shorthand to reference the exponential growth of computer power, but there was always going to be a limit.

Of course, it’s unlikely that silicon will be replaced completely any time soon as it’s so deeply ingrained, with many experts suggesting that silicon could remain relevant until at least the 2040s. That’s not to say there isn’t cause to look to the future though.

The digital platforms and devices of the future will need to be more agile and more powerful, with the ability to cope with and adapt to new information at speeds silicon is simply not equipped to handle. With silicon reaching its limit the ‘second era’ of computing will be powered by what is referred to as “cold computing.”

This is a way of getting better performance whilst using less power, which is made possible using liquid nitrogen cooling. With nitrogen inexpensive and plentiful, it’s thought that we could get up to a decade of scaling still in terms of raw power. 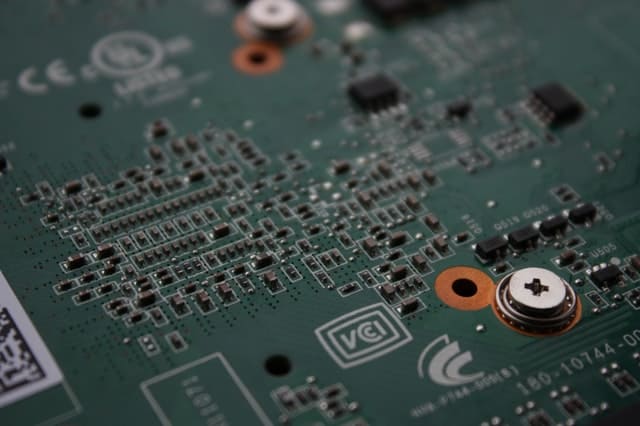 These next generation of semiconductors, which are already being used in 5G phones and are sold by online companies such as RS, are manufactured from multiple elements, which lead to faster and more reliable performance. It’s these semiconductors that will make future technologies like 5G and self-driving cars a possibility, whilst retaining effective battery life.

It’s a game-changing technology that has the potential to transforms the world in as profound a way as the internet did more than a decade ago. Indeed, it’s thought that compounds semiconductors are around 100 times faster than conventional silicon semiconductors. The other major tech making waves as the potential “future” of computing is quantum computing technology, which uses quantum bits and is being spearheaded by the likes of Google, IBM and Intel. However, quantum computing is still years away and it remains more of a theory than an actual legitimate replacement for our good old fashioned silicon.

Is the new Nexus 6 WaterProof?