Developers can create an app specifically for the iPad, there are currently more then 400.000 apps exclusively available for the iPad, it is mainly because of that the price of an app for Apple‘s tablet is higher then on the iPhone. 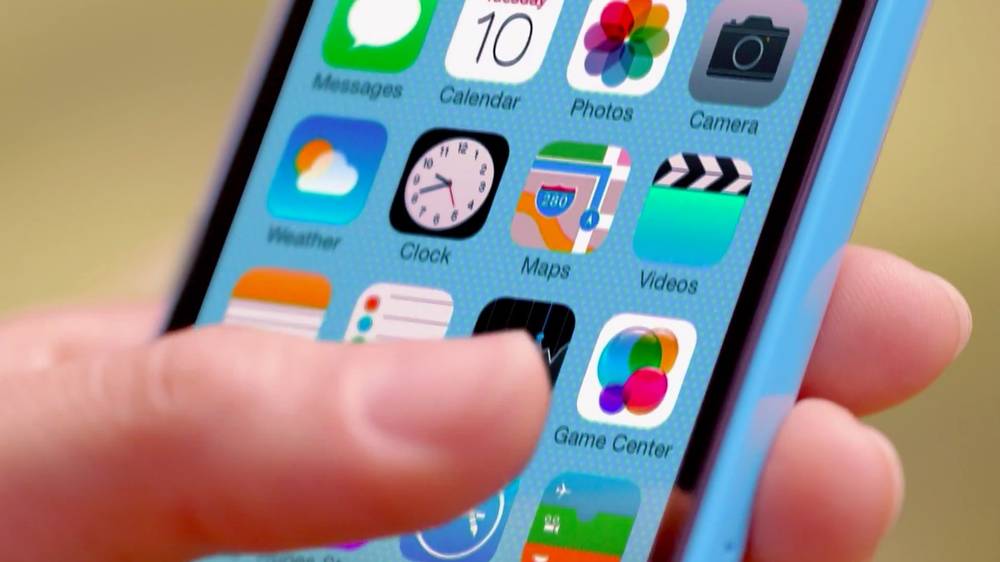 iPhone Monitoring Software that Can Track Calls, SMS and Much More 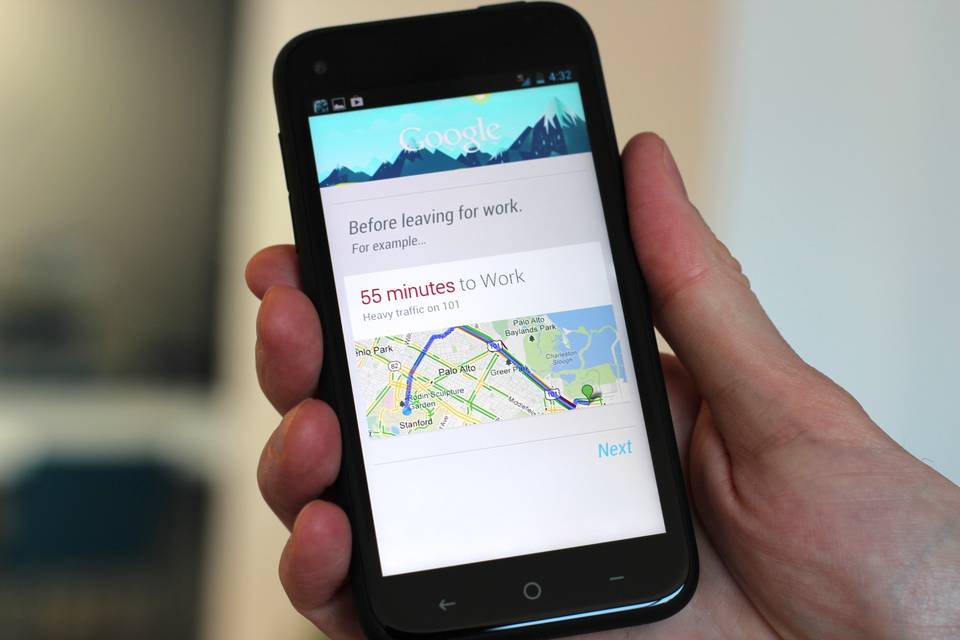