Do you remember the Jetsons and their flying car technology? If you do, then you’re probably a bit disappointed by the fact that current technology didn’t manage to get us flying in our very own personal cars.

However, the technology evolved a lot since the Jetsons was first released and we are moving towards a brighter future for the automotive industry and the ones that connect to it. We are now very close to a reliable autopilot system, we charge our cars instead of fuelling them, and there are various technologies that recognize your car just by reading your plate number.

Of course, there is more to be excited about so let’s take a quick look at how technology impacted the world of cars.

The concept of an electric car is not new but it went through so many ups and downs that some of us started to think it will never take off. But then Tesla showed up on the market and they revolutionized the industry by releasing a car that’s silent, fast, and smooth, and helps the driver with modern technology.

If you’ve ever been in a Tesla car, you know that everything is controlled using a main touch panel. The controls are intuitive and the car allows you to connect to WiFi and other networks as you drive. Now that is what I call evolution!

The autopilot system is just another way for Tesla to impress car producers all over the world. While there are several companies working on an autonomous system for cars, Tesla is the only one that managed to create a reliable system that doesn’t require human assistance.

The idea of a driverless car expands way beyond the comfort of the passengers – it’s a concept that could eliminate traffic accidents and could help us get rid of the nightmare of driving to work on a busy morning. Even more, it could solve the parking space problem the world is currently facing and could change the way we see car ownership. 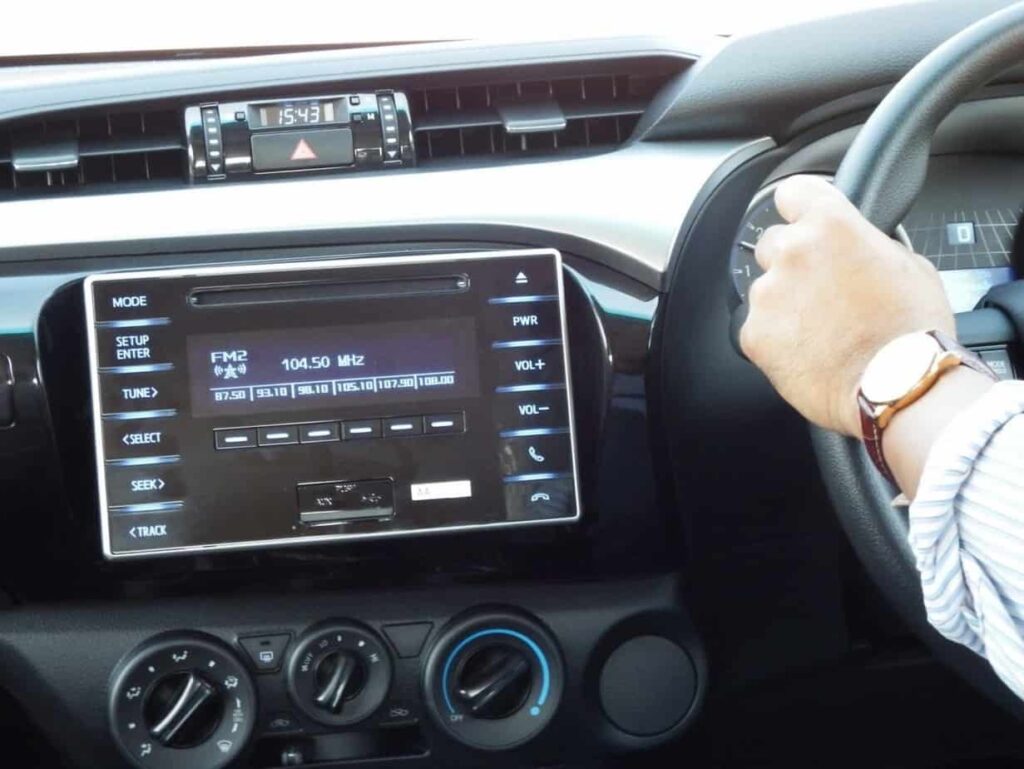 This system is up and running in many developed countries and allows law enforcement agencies to keep track of everyone on the streets. The system is designed in several layers with one layer on the street (the high-speed cameras), one layer in the servers, and a final layer in the employee who process and send the data to the right authorities.

This way, it gets easier to see when something is out of pattern on our roads and police has the necessary time to act before something bad happens.

But this technology is not just about preventing and fighting crime; it’s also about being flexible and allowing cool things like private plates to unfold. Because now cameras can read a number plate that looks different, the trend got wings and brought more money to the public budget than any other ideas before.

For now, the idea of an electronic license plate is a concept, but according to Absolutereg.co.uk it is one with a solid base. It is also a sort of extension of the idea of automatic plate recognition because it allows law enforcement agencies to communicate with your car directly.

An electronic license plate is the electronic equivalent of the metal plate we use right now, but it can also display information on your insurance and tax situation. For instance, if someone drives with an expired insurance or they didn’t pay their taxes, the license plate could start flashing, thus attracting other people’s attention.

Driving used to be an art and only the most skilled of us could really pull it off. However, due to advancements in sensor technologies, nowadays even the clumsiest of drivers can do a lateral parking. Modern cars are equipped with camera and sensor technology so they can offer the driver all the necessary information. Not to mention, there are cars that can do a parking by themselves!

But sensor technology is not just about good parking and driving without hitting other traffic participants. This technology is highly involved in creating that reliable autopilot system, and it can offer valuable information on the air pressure in your tires, the state of the road ahead, and more.

Overall, we are living in a time when technological progress starts to lift off the ground. We are still pretty far from the flying cars, but we’re closer than we ever were from transforming the driving experience.