A Spanish company located in Barcelona called PayMaQ will be the first European company to launch more then 40 Bitcoin ATMs during the next couple of months.

The Bitcoin ATM allows you to easily purchase and sell Bitcoins, worlds most popular virtual currency can be bought by using your credit card or inserting cash money into the ATM. The first ATM will be launch 22 February in the Diagonal Mar shopping center located in Barcelona (If you are attending MWC 2014, it is definitely something worth checking out).

But in 2014 the company is expecting to put more then 100 ATM’s all over Spain and become one of the first European countries to truly accept bitcoins.

With more real world stores accepting Bitcoin as a currency the fact that users now can easily buy and sell their bitcoins while they are on the go is something very positive for the future of Bitcoins as people will become more familiar with how they work and will start to trust the virtual currency more. Here is a demo video showing how the ATM will work once launched 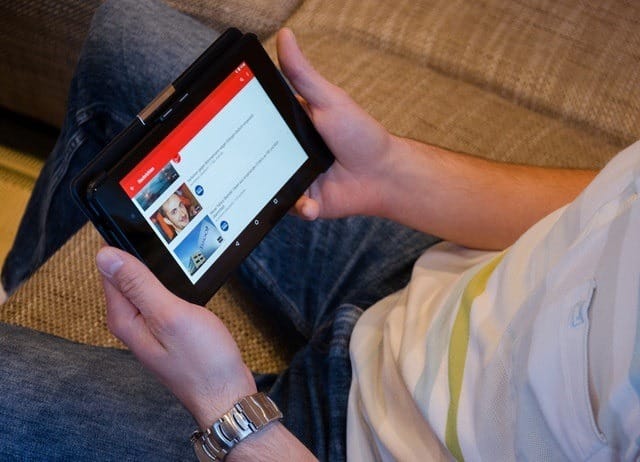