With Bitcoins becoming more and more popular and having serious value as more stores start to accept them as a payment method it has become a primary target for hackers, which over the past few months have stolen more then 750,000 Bitcoins from Mt. Gox and even more Bitcoins were stolen if you combine the other online wallets that were hacked over the past few weeks, but a start up called Xapo is going to change this as the secure online Bitcoin storage provider raised more then $20 million dollars in funding Wences Casares, Xapo’s founder and chief executive officer, lets know in an interview.

Xapo’s servers are located around the globe at secure locations and guarded by armed security guards. Casares made the following statement:

The reason why Xapo’s has armed security guards at its datacenters who’s locations we don’t know is because they provide a secure place to store your bitcoins both online and offline. In the statement made by the CEO he also mentioned “insured against hacking and bankruptcy” that is because the cold-storage vault and wallet from Xapo will also be insured by Meridian Insurance. Xapo might be the company that will bring trust back into Bitcoin. 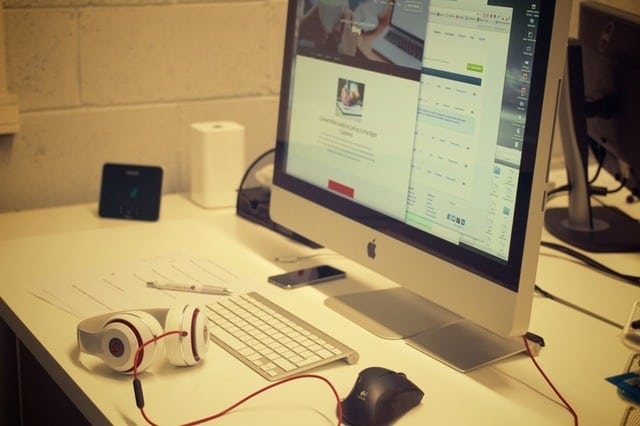 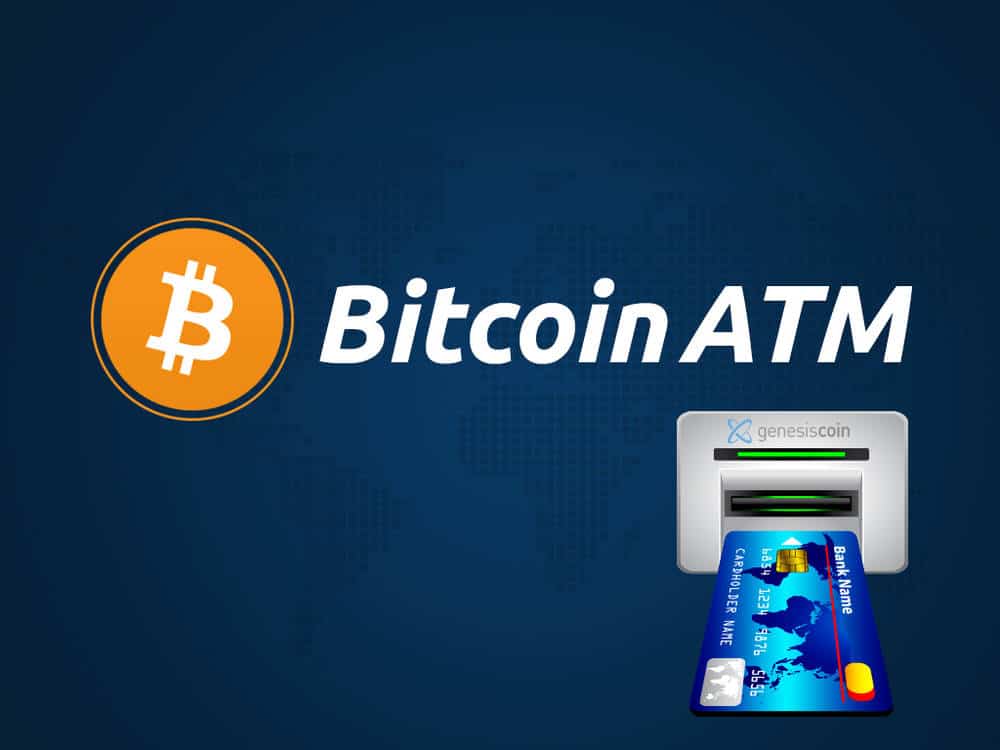