Much have changed since internet services have become available to homes across the world. Major improvements have been experienced in terms of speed, reach, affordability, and mode of connection. From the connections that required phone lines to fiber and ultra-fast wireless, a multitude of advances have resulted into the kind of internet connections the world is enjoying at present.

It should be interesting to look back at how internet connections for homes had evolved over the years and what can be expected in the future. Featured below are some of the most notable points in the advancement of home internet services and the outlook for better home internet in the years ahead.

The first home internet connection was offered in 1989 in the United States. This was more than a decade after the first personal computer was introduced. It was the oft-maligned (in modern times) dialup connection. Of course, internet services had to start somewhere and it had to be through the facilities of PSTN or public switched telephone network to create a connection with an ISP.

Dial-up connections had a theoretical maximum speed of only 56 kbits per per second. That’s way slower than the connection speeds enjoyed by most internet users at present. It still exists in some rural areas but has already been widely overtaken by faster connections.

Dial-up was bound to be replaced by a better type of internet service. Aside from its slow speed, it was also inconvenient because it needs to take the full use of telephone lines. It was not possible to browse the internet and make or take calls at the same time. 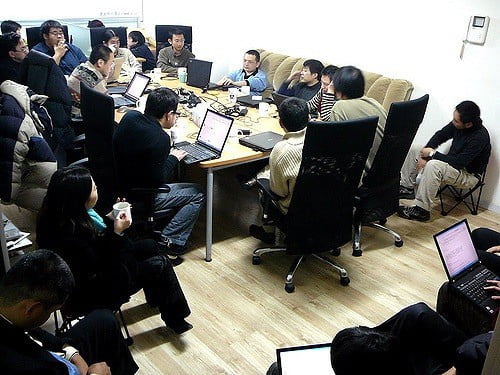 Broadband was introduced in the early 2000’s, bringing with it major changes that somewhat revolutionized the way homes connect to the internet. Telephone lines were still used but it was already possible to surf the net and make calls at the same time. Broadband, by the way, is not just some specific internet type. It refers to high-speed internet access provided through various ways, which could be through DSL, cable, WiMax, 3G, 4G, or satellite connections. In the United States, there is a more specific broadband definition which requires internet services to have a minimum download speed of 25 Mbps and a minimum upload speed of 3 Mbps. 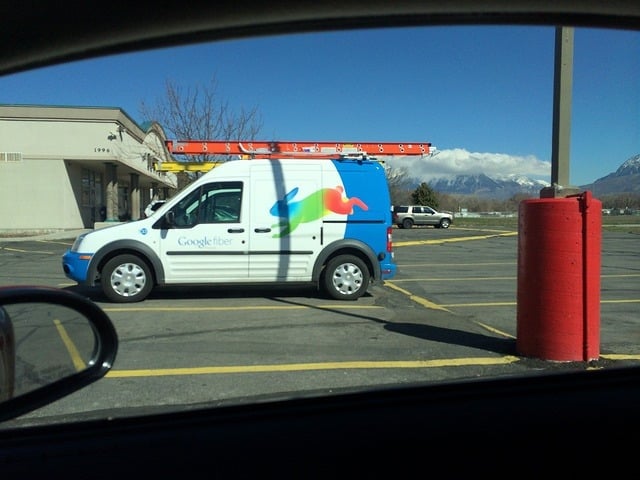 For bandwidth hungry households, fiber internet is the go-to option. From fiber-based home internet at 200 Mbps to advanced services which offer 10 Gbps – fiber tech sets the precedent for consumer internet speed. Using this speed, theoretically, a 1 TB hard drive can be maxed out with large file downloads in a matter of minutes. These gigabit services are not cheap but they certainly deliver palpable differences in speed and reliability. Alphabet, through the Google Fiber project, attempted to disrupt the hold of telecom leaders over the broadband industry in the hopes of sparking better competition and prices. Hopefully, the attempt succeeds in at least making the prices more competitive and in bringing fiber to more homes. Also, it’s worth pointing out that aside from providing superfast internet connections, fiber can also raise home values.

The rise of fast 3G networks was not necessarily aimed at home internet but it actually played a very important role. With 3G, fixed wireless connections became popular. These wireless high-speed internet services were usually used to serve consumers in rural areas that are not covered by telephone or cable lines. They no longer needed the major rollout of new infrastructure except for some updating in the transmission towers used for mobile telecommunications services. Subscribers had to install outdoor antennas to connect to the 3G networks. The first 3G network was actually introduced in 1998 but it only became more widely used in 2000’s.

The advent of LTE or 4G networks has brought about speed improvements for home fixed wireless internet connections. Broadband plans with speeds reaching around 50 Mbps are now wirelessly available to homes. These speeds are even faster than the highest speeds that can be offered by ADSL (20 Mbps download, 820 Kbps upload) and is close to what’s available with cable connections.

Not everything in the evolution of home internet services, though, are pretty. As more households availed of internet services and as more large files, videos in particular, have been made freely available online, the insufficiencies in infrastructure capacity have manifested. In response, internet service providers have implemented data caps for most of their broadband packages. The once unlimited services are cut off or throttled upon reaching a certain level of data consumption.

Now, internet service providers still provide true unlimited services but at higher rates. Most home internet services have already been subjected to data consumption caps. Nevertheless, subscribers are given the option to pay for “add-ons” to restore the regular speed after reaching the data limit. 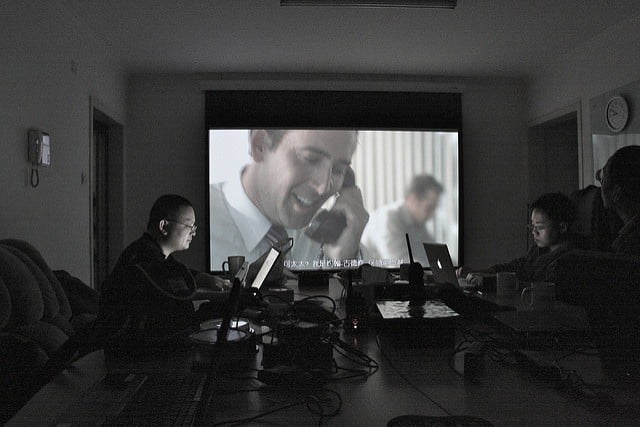 The future of home broadband is expected to be still about speed and improvements on other factors such as latency to deliver better connections for online gaming and the live streaming of events. The immediate future of home broadband appears to be defined by 5G technology. With the potential of wirelessly providing speeds of up to 20 Gbps or even higher, 5G internet services are expected to fill the gaps that will not be served by fiber services. The most recent theoretical maximum speed for 5G is 100 Gbps while the International Telecommunication Union defines it as something capable of delivering up to 20 Gbps.

In summary, most of the home internet’s evolution has been defined by speed. From 56 Kbps to the possibility of reaching more than 20 Gbps, home internet connections are expected to continue improving and becoming more expansive. The introduction of new technologies has also shaped home internet, playing a vital role in bringing internet access to more users and reducing the prices. 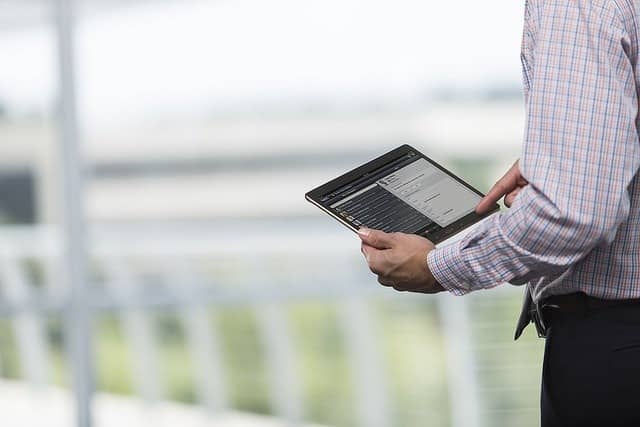 IoT and How it Impacts Businesses 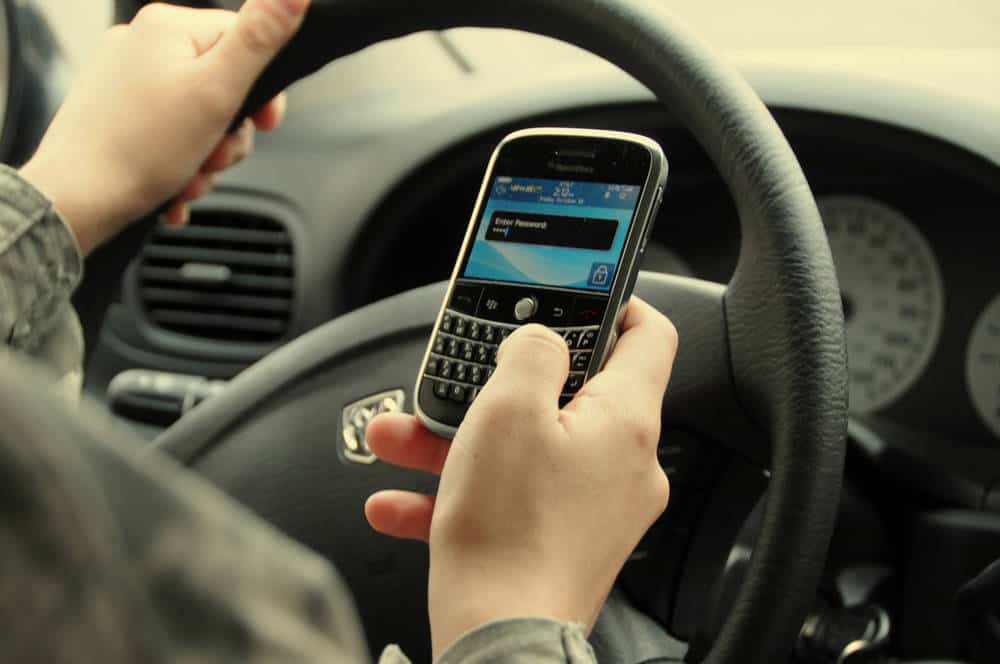